Senior students (Years 11-13) in Auckland, Northland, and the Waikato are due back at school on Tuesday despite daily case numbers hitting triple digits for the first time since the pandemic began.

The unexpected government announcement, also made on Wednesday, has been labeled “rushed” and “risky” by politicians, parents, and teachers.

We wanted to hear how senior students were feeling about it all.

When Brooklyn first heard that senior students were heading back to school on Tuesday she was “shocked and confused”.

“I feel like the risk is too big for students to return to school now.”

“The government has made certain restrictions like two metre distancing, and limited people at places at a certain time. But sending us back to school will go against those restrictions. In each classroom there are almost like 30 girls from 30 different bubbles, and how can they expect us to stay distant to keep safe?”

Brooklyn says the announcement felt even more unfair after strict Covid-19 restrictions meant she couldn’t be there to bury her uncle who passed away recently.

“I had to watch my uncle get taken in by total strangers to be laid to rest. That really took a toll on my mental health. How can you restrict us from attending a loved one's funeral, but expect us to return back to school?

“It goes to show they’d rather put a grade before people’s mental and physical health.” 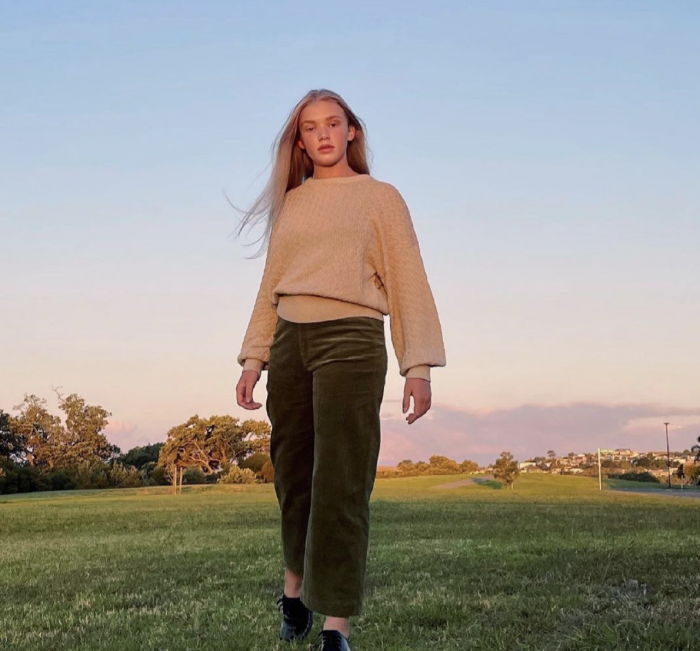 “I feel a bit confused, and a bit frustrated,” says Miah. “Last week, they were considering moving Auckland back into Level 4. And now, at my school, there will probably be over 500 students altogether.”

“It also doesn’t make sense how small businesses that are being really affected right now - they're not allowed to be open to seat people inside so they can make a living. But we're allowed to be at school, even though we can do online school. It feels like double standards.”

Miah says even though she is already vaccinated, her family is worried about her going to school because she had pneumonia growing up, and often gets sick with colds.

“But I'm more worried about bringing it home to my mom and my brother, who is too young to be vaccinated, who could potentially have issues as well.” 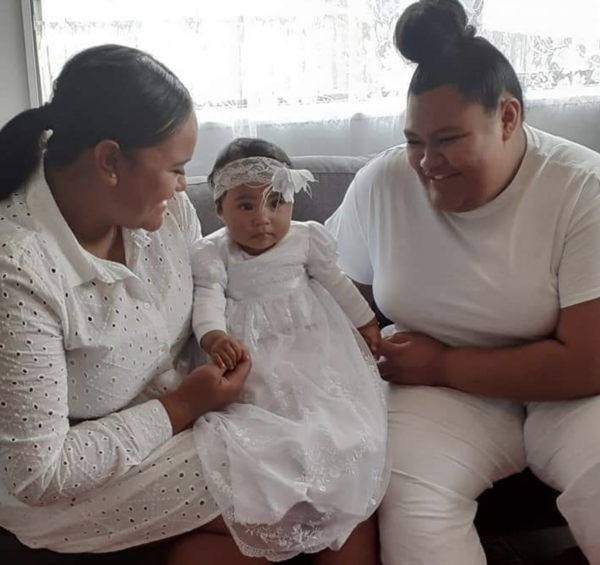 Eve (left) and her family

“When mum heard about the announcement the first thing that came to mind was baby, and baby is only one.”

“I don’t think that going to school will help me and my family stay Covid free. The school is not going to pay for treatment or be there if my one year old sister is lying in a hospital bed isolating on her own.” 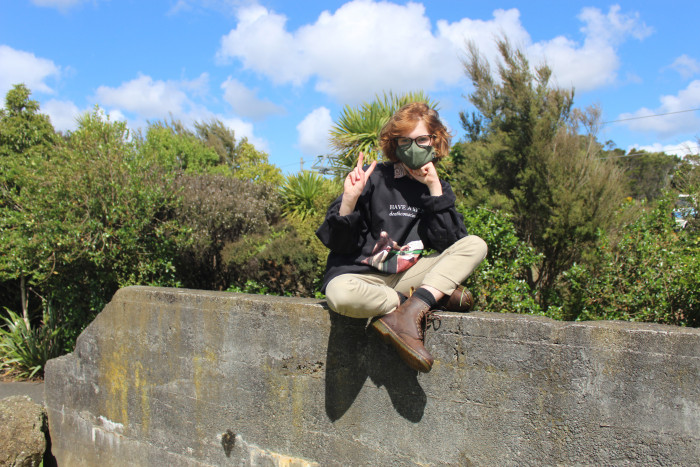 “I understand the government is trying to make things easier on students before our exams. But I don't feel comfortable with the way that it's working right now,” says Liam.

“I don't understand why we are putting one of the most vulnerable groups all together in classrooms that are usually, at least in my experiences, not all that well ventilated and quite small.”

According to the Ministry of Health, 12 to 19 year olds have the lowest vaccination rate out of any age group in New Zealand. This is mainly because they were the last age group to be eligible for the vaccine. Despite that, they’ve been of the quickest groups to get vaccinated.

Liam says they should be given more time to get fully vaccinated before opening up schools.

“We're in such a state of vulnerability right now,” he says.

“My biggest fear is that we are going to go back to school, it's going to spread everywhere and get so out of hand that exams are going to have to be cancelled anyway. And then Christmas and summer, and all those events that I think Aotearoa really needs right now are going to be affected.”

Liam says that the steps that are being taken to pivot education and practice exams online are working relatively well for him. “The derived grade system is almost genius,” he says.

Derived grades or “unexpected event grades” is a grading system NZQA had in place before Covid-19 for when students are unable to attend an external exam due to sickness or another unexpected event.

It allows the school to provide a grade based on other marks the student achieved that year.

Liam says students are being encouraged to take their final exams, but if their derived grade is higher - the better result will be their final mark.

“We deserve to be safe, while also just trying to get a decent education.

“I understand that the case numbers are going to rise. I know that that is inevitable. But we just need some more time for more people to get jabbed so that we are going to have a larger amount of immunity."

Teaching tamariki to live off the land