Stoners are hidden everywhere. From business executives to teachers, people from all walks of life love to toke every now and then.

The idea of Kiwis being stoners is nothing new. The United Nations Office on Drugs and Crime (UNODC) says cannabis is the most widely used illegal drug in New Zealand and the fourth-most widely used recreational drug after caffeine, alcohol and tobacco.

At this year's General Election, New Zealanders will have the right to participate in a non-binding referendum on whether the recreational use of cannabis should become legal. We spoke with a range of regular cannabis users about why they use weed and how legalisation would impact them.

THE FLOWER CHILD - ‘Erin’ is a 72-year-old pensioner from Thames with rheumatoid arthritis. She uses cannabis daily to relieve her symptoms, including intense pain. Erin was 18 when she first tried cannabis. It was 1968 and the hippie movement had found support in New Zealand.

THE HUSTLER – ‘Nathaniel’ is a 26-year-old user and dealer based in Central Auckland. He began using and selling cannabis as a teenager and knows a large number of people involved in the industry.

THE ACTIVIST – Dakta Green is a 70-year-old cannabis advocate. He is well known for having helped to establish a number of cannabis clubs in New Zealand, including the famed Daktory that operated in West Auckland for a number of years. 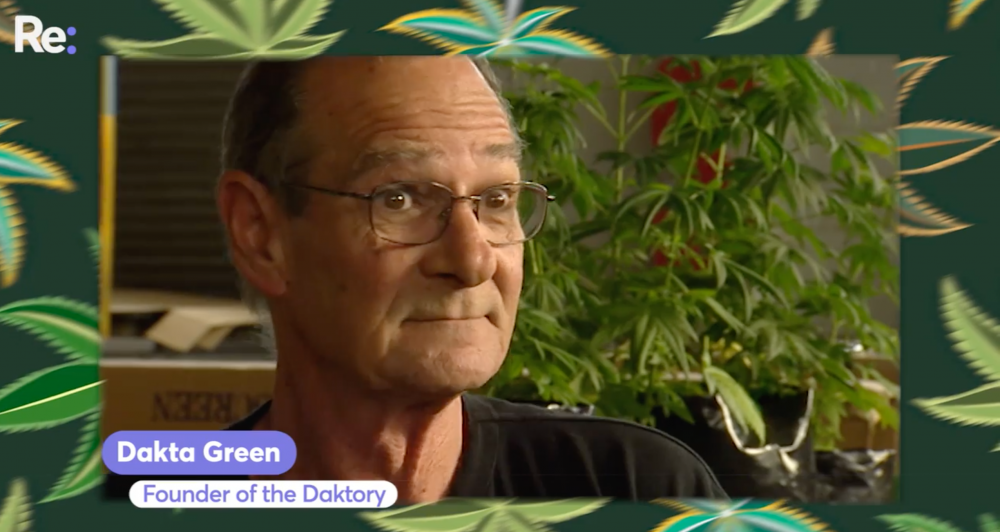 Click the image to watch our video looking back at the history of The Daktory, the illegal weed club founded by Dakta Green.

Why did you first try cannabis? What made you want to?

Erin: I first tried cannabis in 1968. I was 18 years old. The hippie era had just started, flower power was in, and I was a part of that movement of being a hippie. I tried it out because it was all the rage, it was the latest fashion. I didn’t become a regular user until I was 40. I mainly used it to unwind and relax after a hard day's work farming and labouring. It was also great for socialising with friends and getting over my social anxiety.

Dakta: For my first 39 years, I was a prohibitionist. I thought it was something that was bad for people. One day my son came around and offered me a joint. I tried it and thought “this is not what I expected”. I found it quite pleasant. At that time I was a social drinker, like most of the population is. I didn’t like the effect that alcohol had on me and I find that cannabis has a much more pleasant experience as a mind-altering substance.

Nathaniel: Probably at around 11 or 12, I remember my mate’s mum used to grow it in her closet and he came in one day with a handful of it. I knew the smell from my aunty’s house. He had it and I thought I’d just give it a blast.

What changes have you seen in New Zealand’s cannabis and wider drug culture over time?

Erin: People of all ages can smoke together now. You don’t need to hide it from older generations as much as you used to.

Nathaniel: The demand is dropping. There’s more illicit drugs more readily available and everyone’s after a better high. It’s about the money and a change in the wider culture.

Is cannabis a gateway drug?

Dakta: Cannabis is a gateway drug only in the sense that you walk through a gateway to the tinny shop. If you can’t buy cannabis you might be offered something else.

Nathaniel: The young ones seem to be going for E (ecstasy) and MDMA these days. It’s not about having a mellow smoke and kicking back. People are jumping straight onto the hard stuff nowadays. Some dealers I know start with weed and then move on to other stuff. It's easier money.

Do you support the legalisation of cannabis and why do you feel that way?

Erin: I definitely support it for both medical and social relief. To acquire it, you’re making it hard on the person selling it because everything has to be kept secret and discreet. My friends like to drink but I don’t drink. I can’t have a smoke because it’s illegal, so I don’t stay behind and mix with my friends because I don't feel relaxed or a part of it. Other people would look down on me and I don’t want to be looked down on.

Dakta: I’ve been mystified for the last thirty years as to why authorities consider it appropriate to come after us. I cannot find a reason for people to be locked in jail for a flower. It does not make any sense. So I campaigned for law change. I was quite confident that it would be legal by 2010. Cannabis is a medicine for everyone that uses it. If a medicine is something that you take to make you feel better, well, nobody takes cannabis to make themselves feel worse. If our population don’t understand that this is an evil law and change it, then we’re going to be condemned for decades to come with this bad law that locks people up for no scientific reason.

Nathaniel: Yes. I think too many people have been done wrong for a plant. I want to see the stigma gone – ‘Weed's no good for you’ – You know, all that boomer shit.

How would your life be affected by the law change?

Erin: I could share it openly and not have to sneak around. I could socialise with my friends and not have to feel ashamed. I wouldn’t have to hide in my bathroom or go for a walk everytime I needed some medicine.

Nathaniel: I could potentially pursue a legitimate career in the cannabis industry. My friends could be legit growers and suppliers and not have to live in fear. Maybe people would smoke weed more than other drugs because it's easier to access and they know exactly what they’re getting. 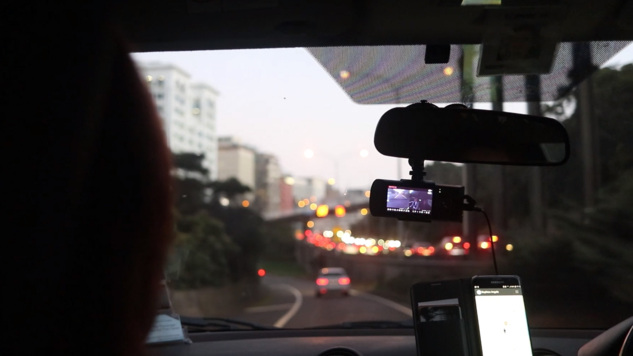