“Why don’t we just forget about the origins of the virus and people here get together and wisely overcome this crisis. Otherwise we’ll end up killing each other.”

Supermarket shelves nationwide might be cleared out but your local Asian grocer is still open for business. Liam van Eeden visited some grocers across Auckland, who told him about racism, whether they’re experiencing a drop in customers and how they hope we can come together to look after each other. 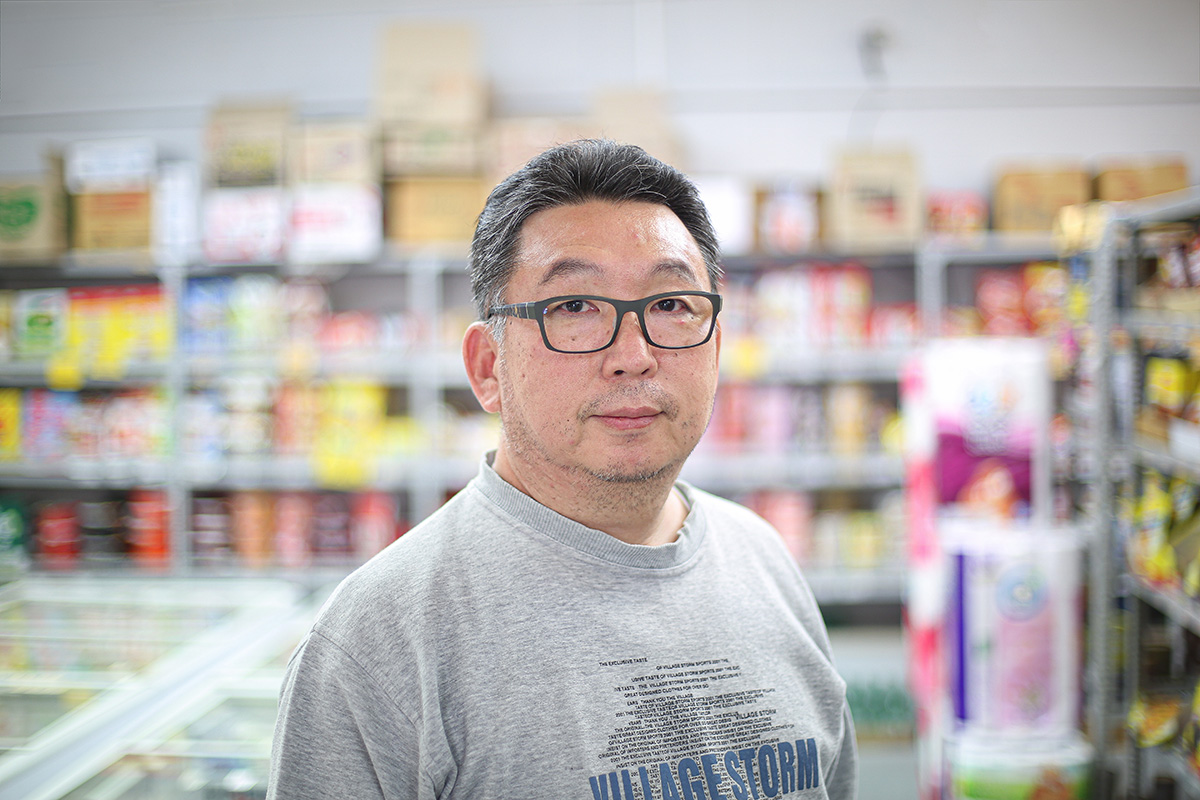 “Temporarily, we are selling more than before because people are panic buying. Especially the Chinese clientele.”

“I’m originally from South Korea. Moved here 30 years ago. The situation in South Korea is awful. In one word: mayhem, chaos, crisis… awful. I have friends and family over there. It’s hard to keep in contact. Everyone’s busy, looking after themselves. At the end of the day it’s a personal battle, instead of going together.” 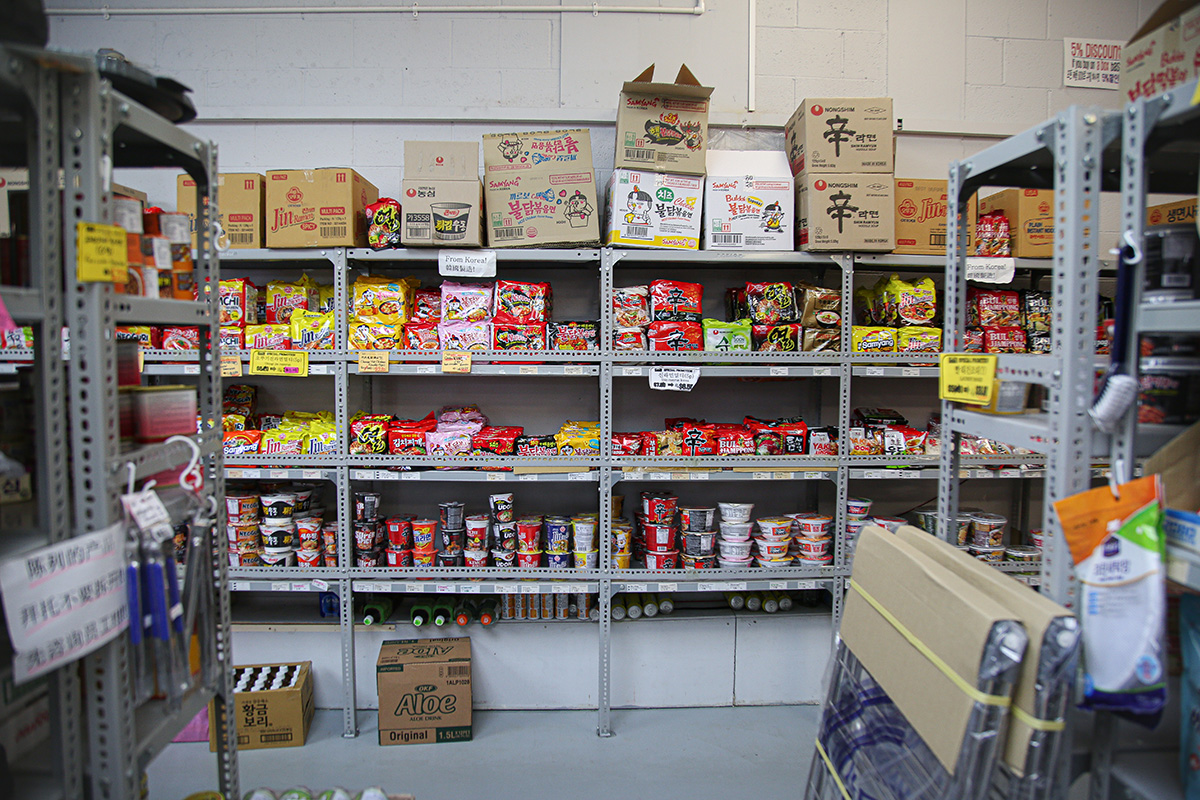 “I can say there’s a little bit of a racial attack on our community because of Covid-19… It is sad to see because they need a scapegoat all the time. But if we are not united, then we go nowhere. So why don’t we just forget about the origins of the virus and people here get together and wisely overcome this crisis. Otherwise we’ll end up killing each other.” 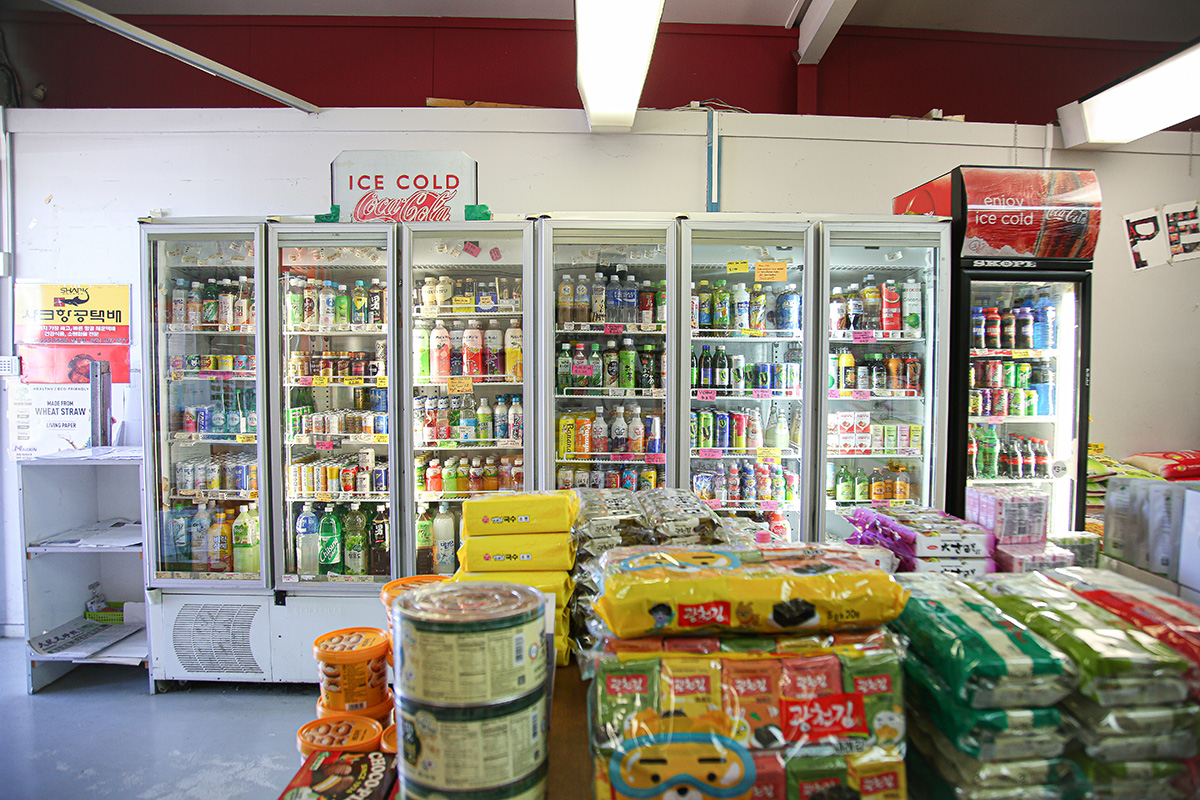 “All my life I’ve experienced racism… We’ve had a few burglaries but the police just don’t show up. Probably the priority comes from who you are. It’s sad because we work very hard, we pay tax, and we’re just treated as third or second class citizens. It’s really really sad to see that. We didn’t do anything. We are the victims together.”

“So hopefully, the younger generation will just wake up and admit the fact that we are all together.” 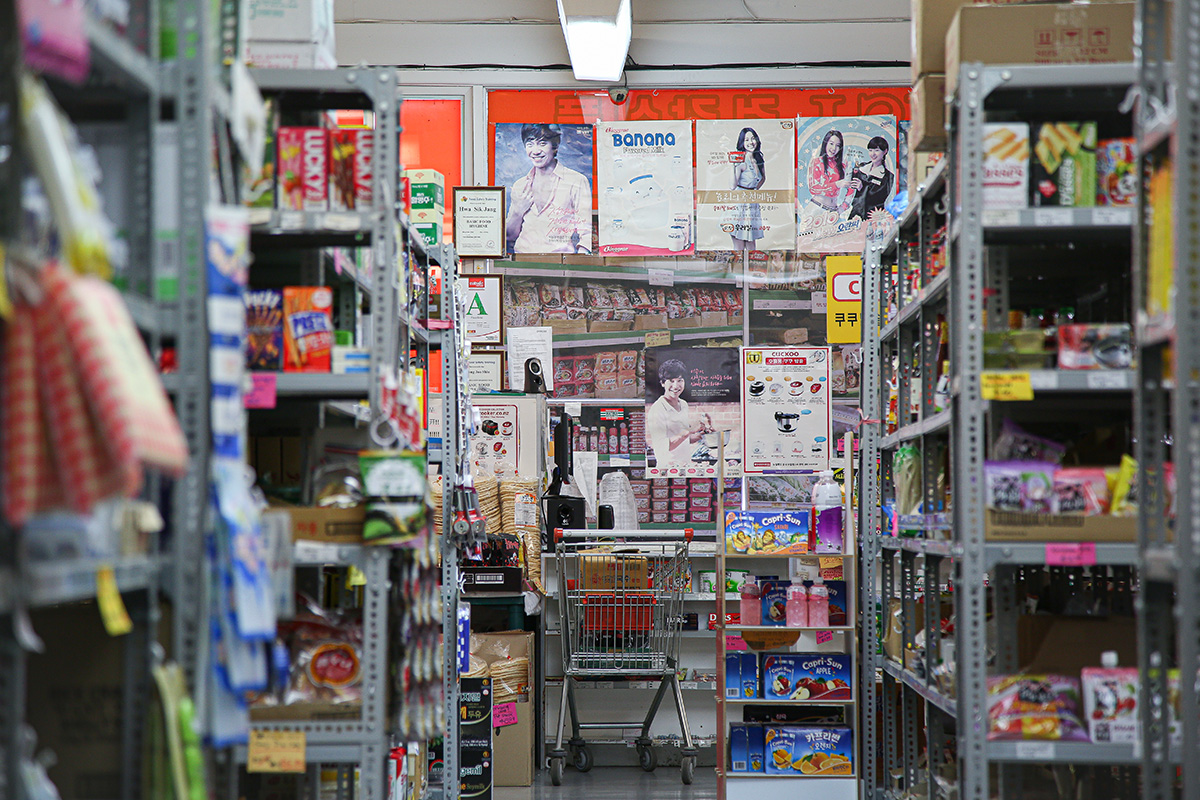 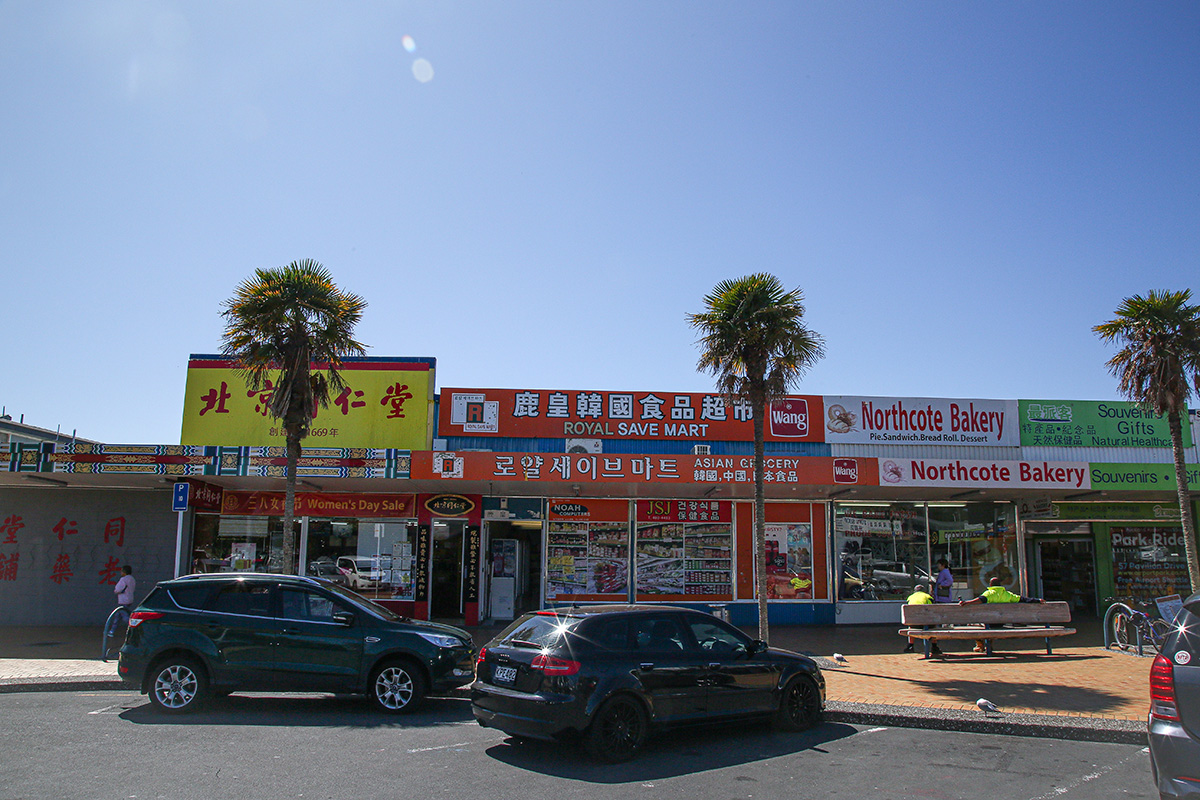 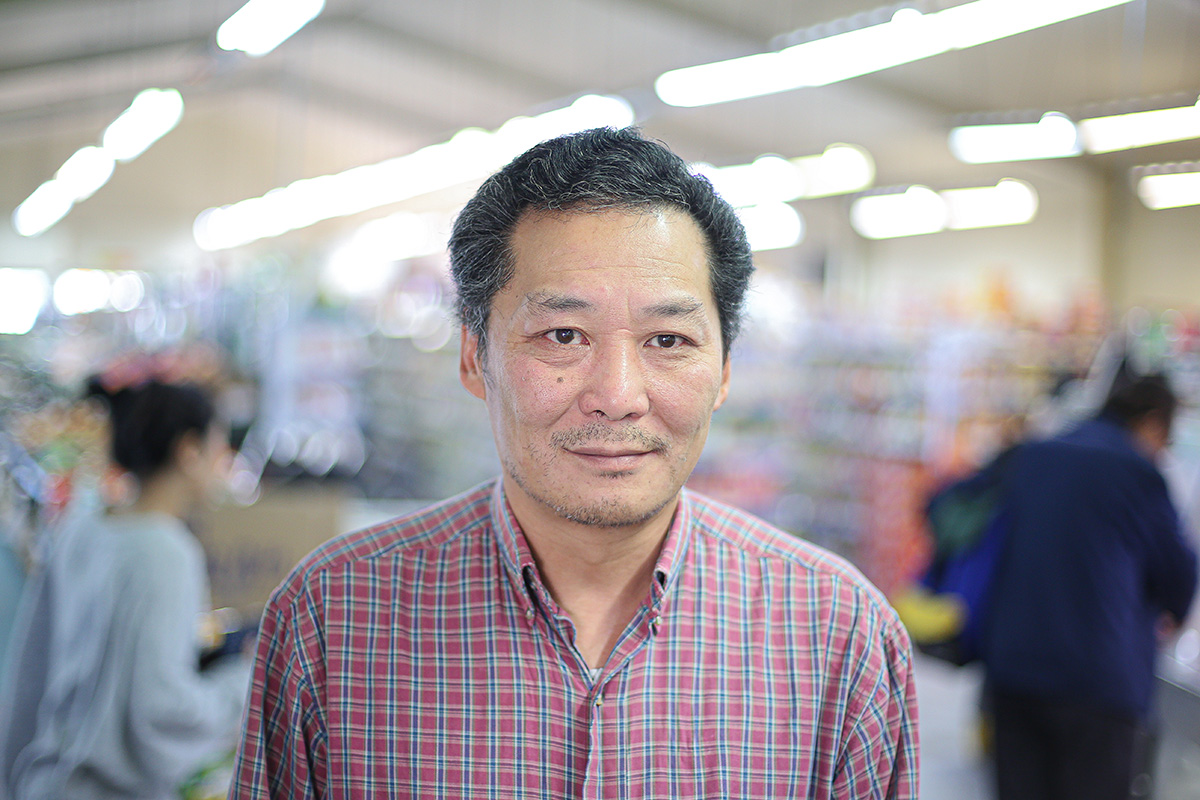 “Because of the ban on travelling, we can see that the number of customers that are visiting our shop are becoming less now. So, it’s decreasing by 15-20% every day. It gives us quite an impact. I think most of the overseas students haven’t come back. They are still staying in China. They are very important customers to us, but now they aren’t coming back.” 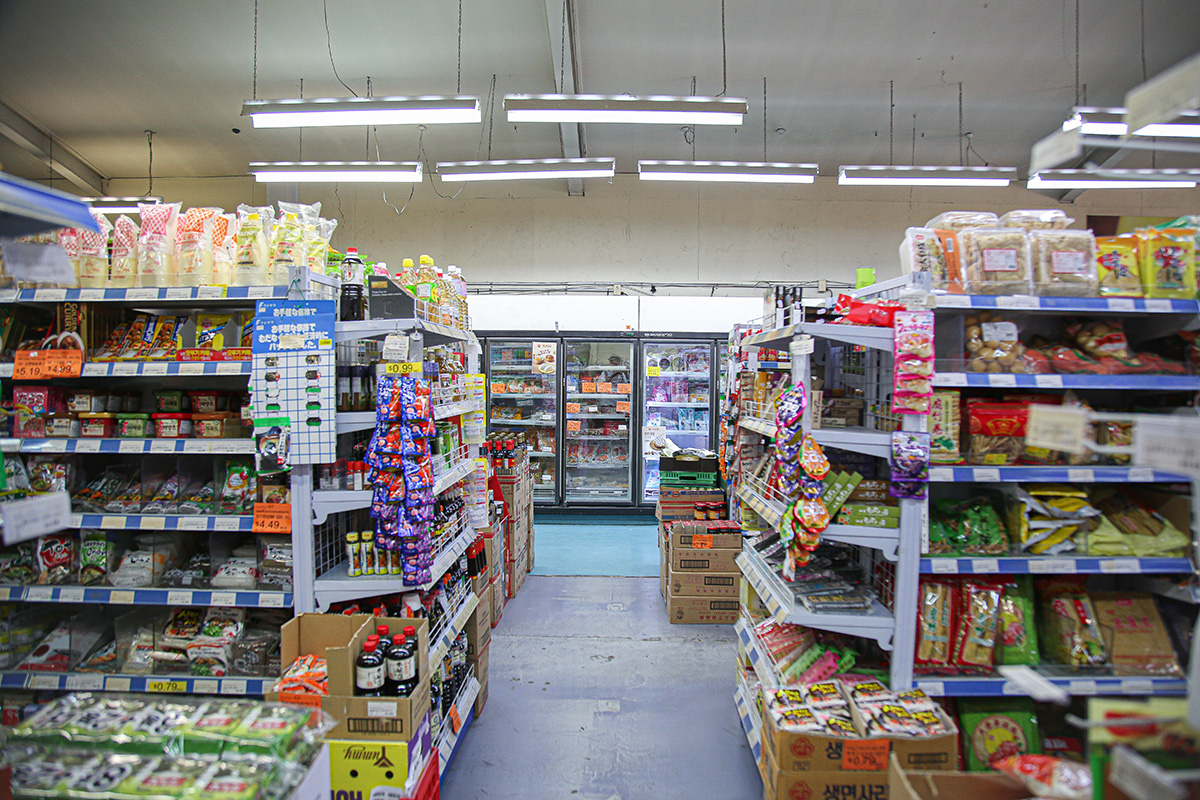 “For my own family, no one has been infected. It does give us some fear and worry about the virus. Especially because one parent of the students at my daughter’s school was the third confirmed case in New Zealand. The school has given us enough information on how to deal with the situation. I’ve told my daughter to be careful, wear a face mask, and keep away from people.” 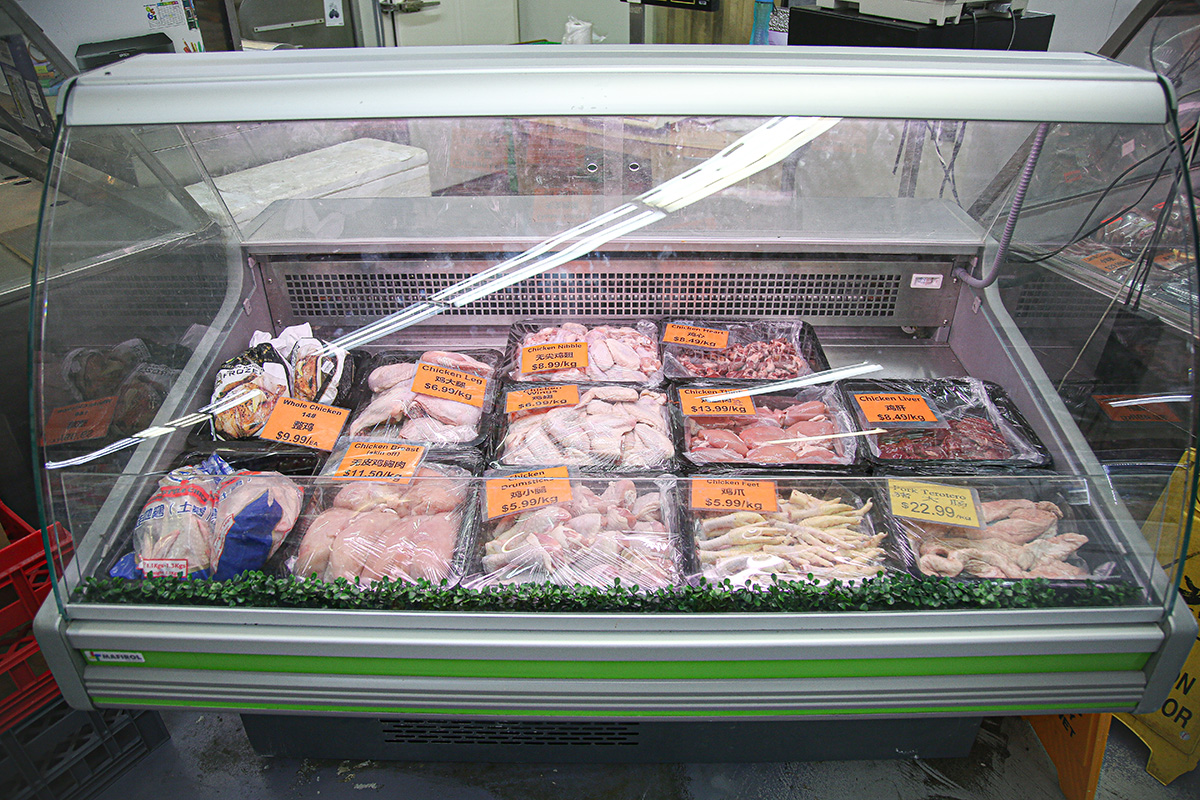 “We normally have friends or relatives visit us at least once a week. But that’s not happening at the moment.” 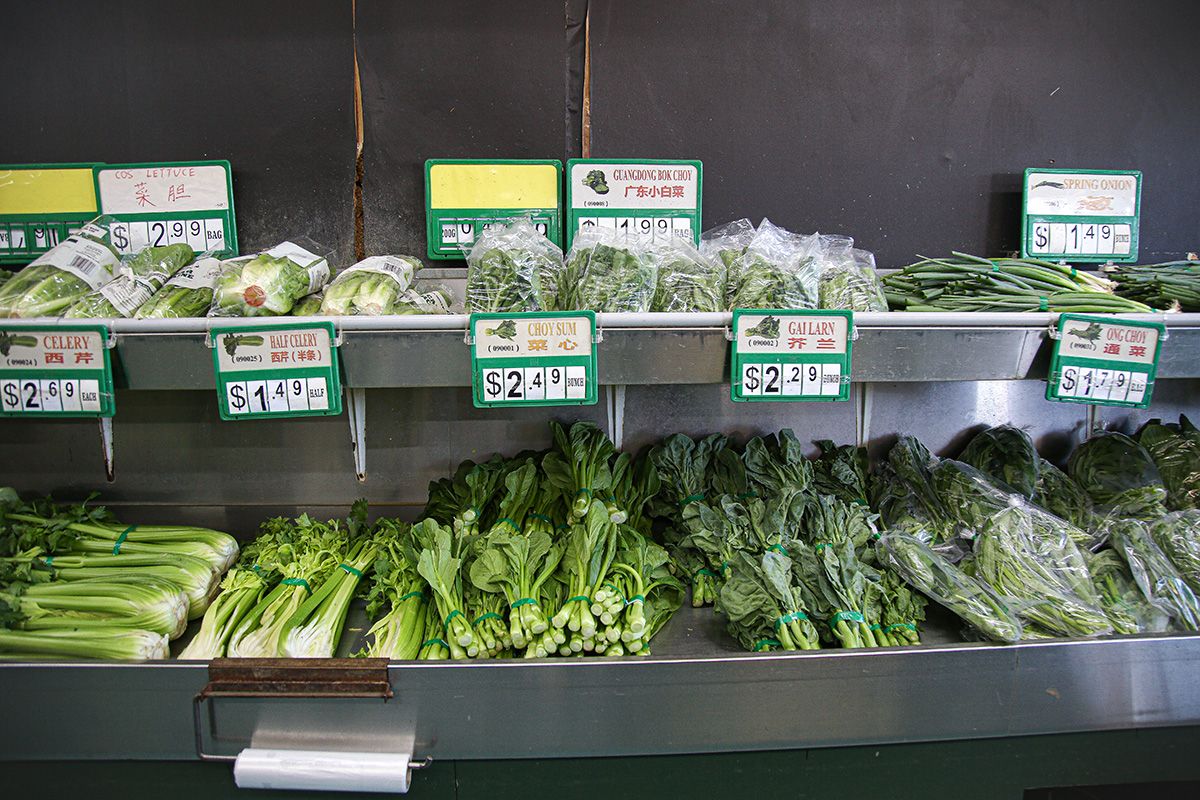 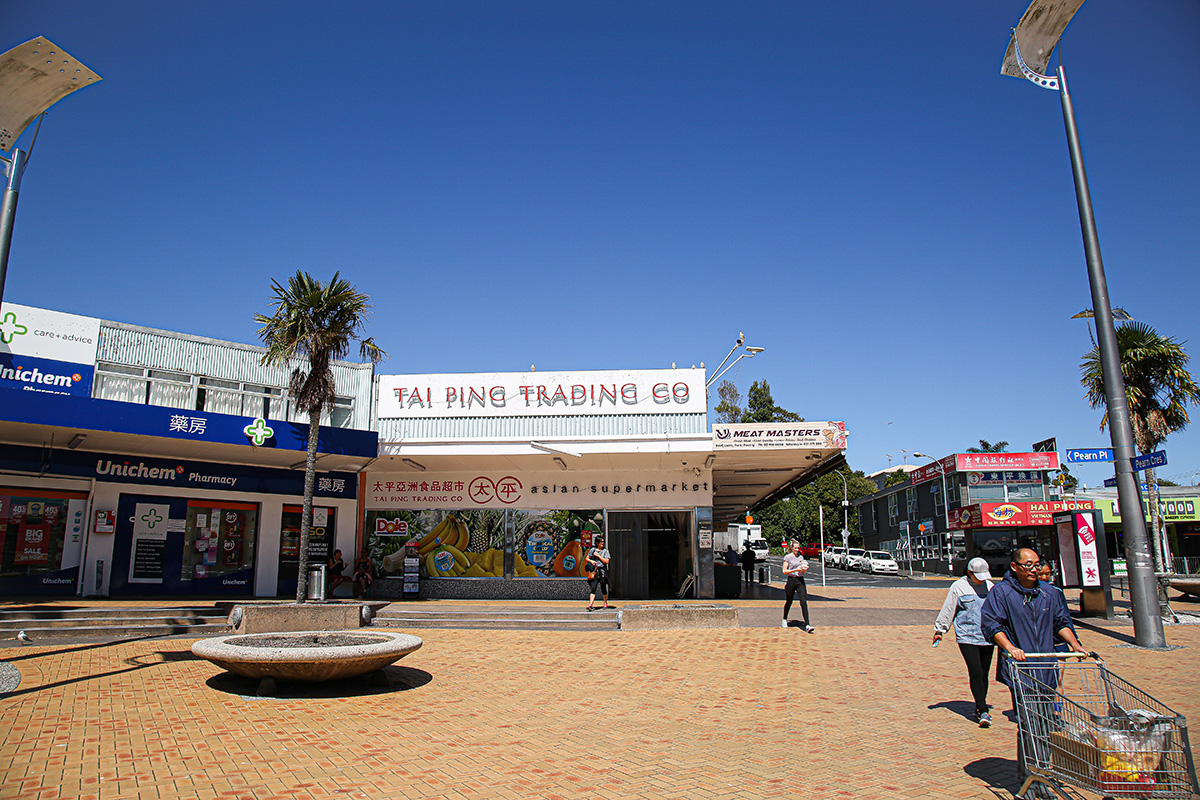 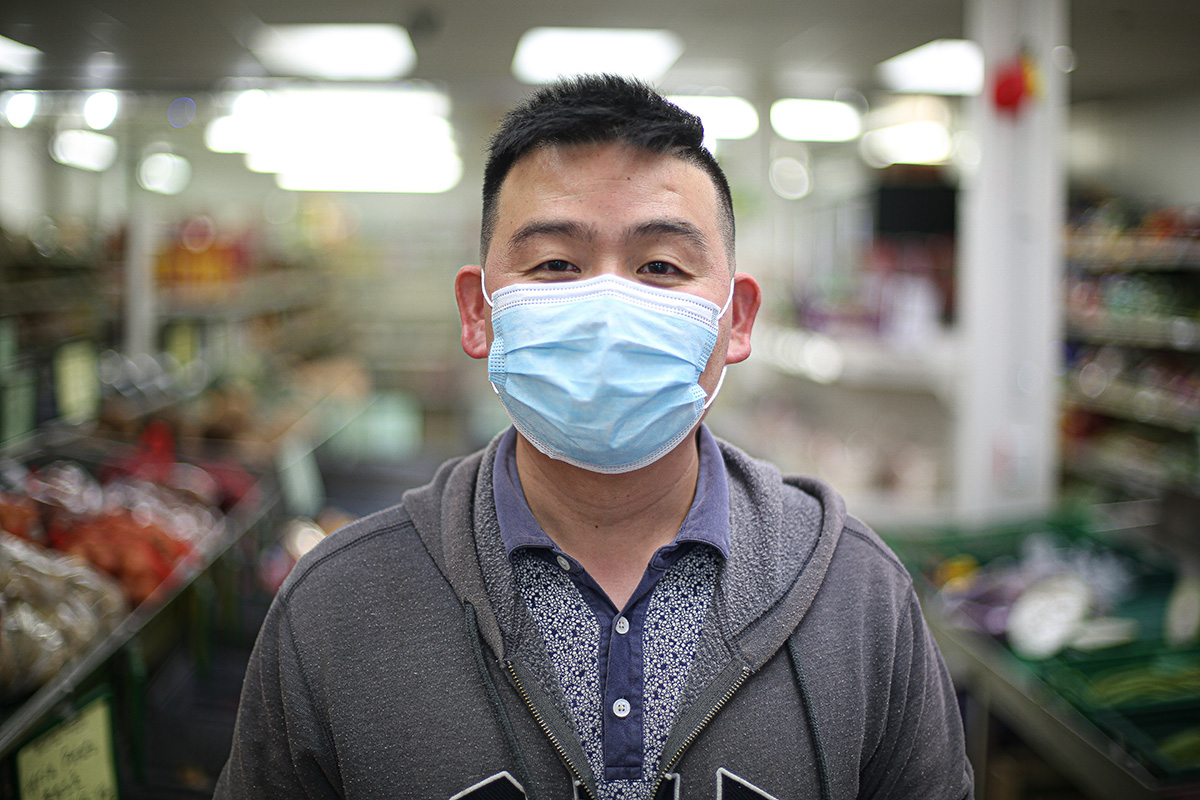 “Because my main customers are not Chinese, the business is still okay.” 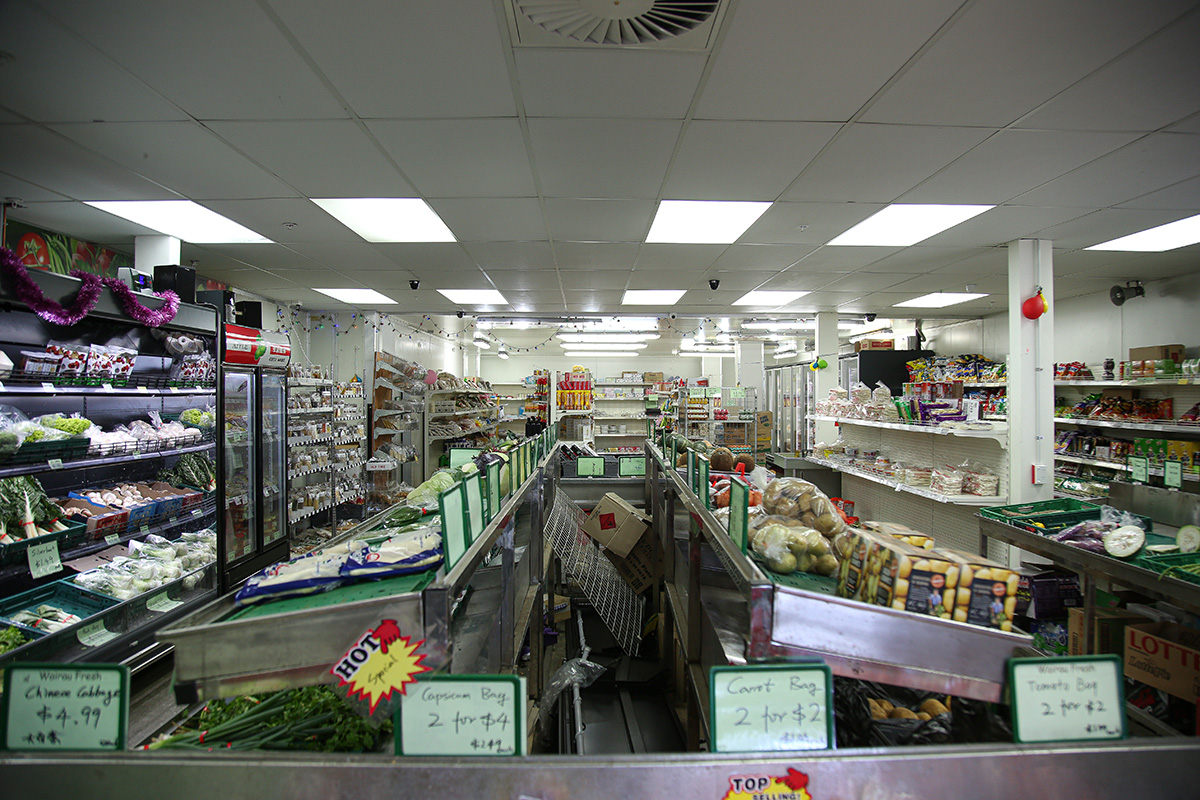 “My community just started to worry. Washing their hands more, wearing masks… I feel like the Chinese people are more concerned about it than the general public.” 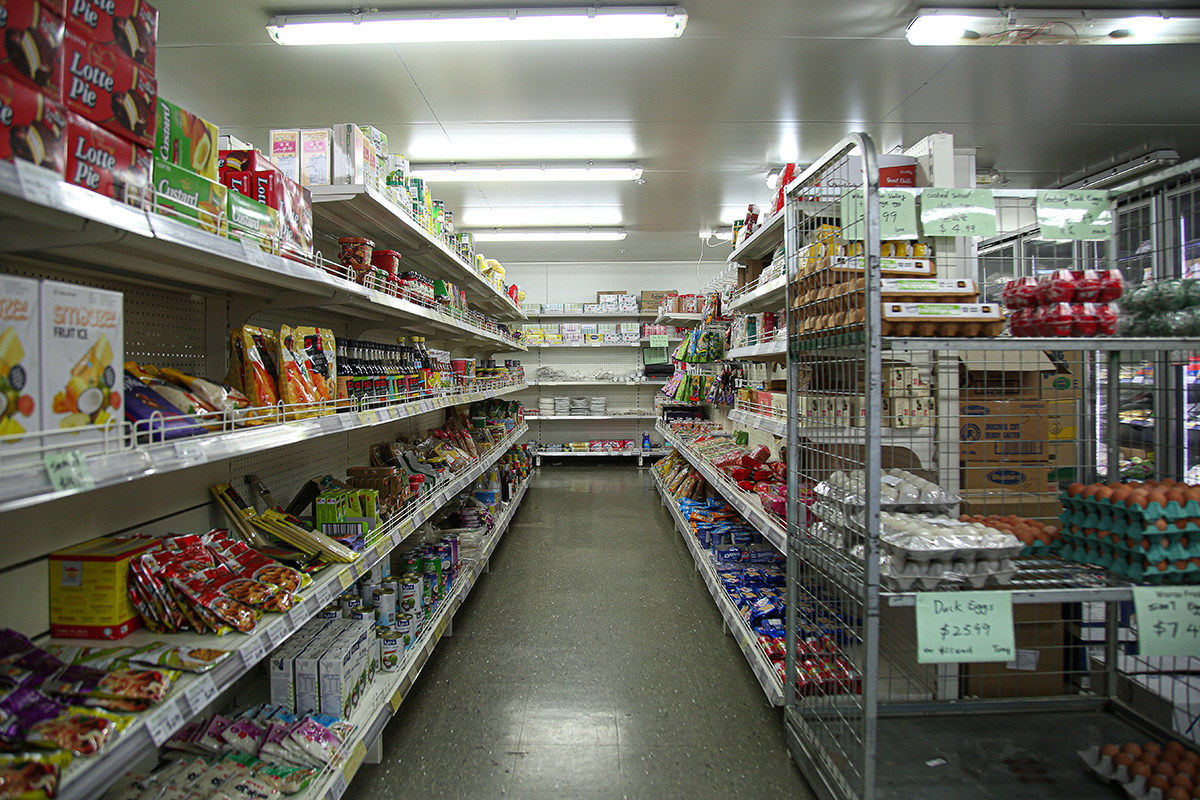 “When I see a customer, I tell them, very seriously, what happened in China. Many people died. People think it’s just like the flu. It’s much more deadly than the flu.” 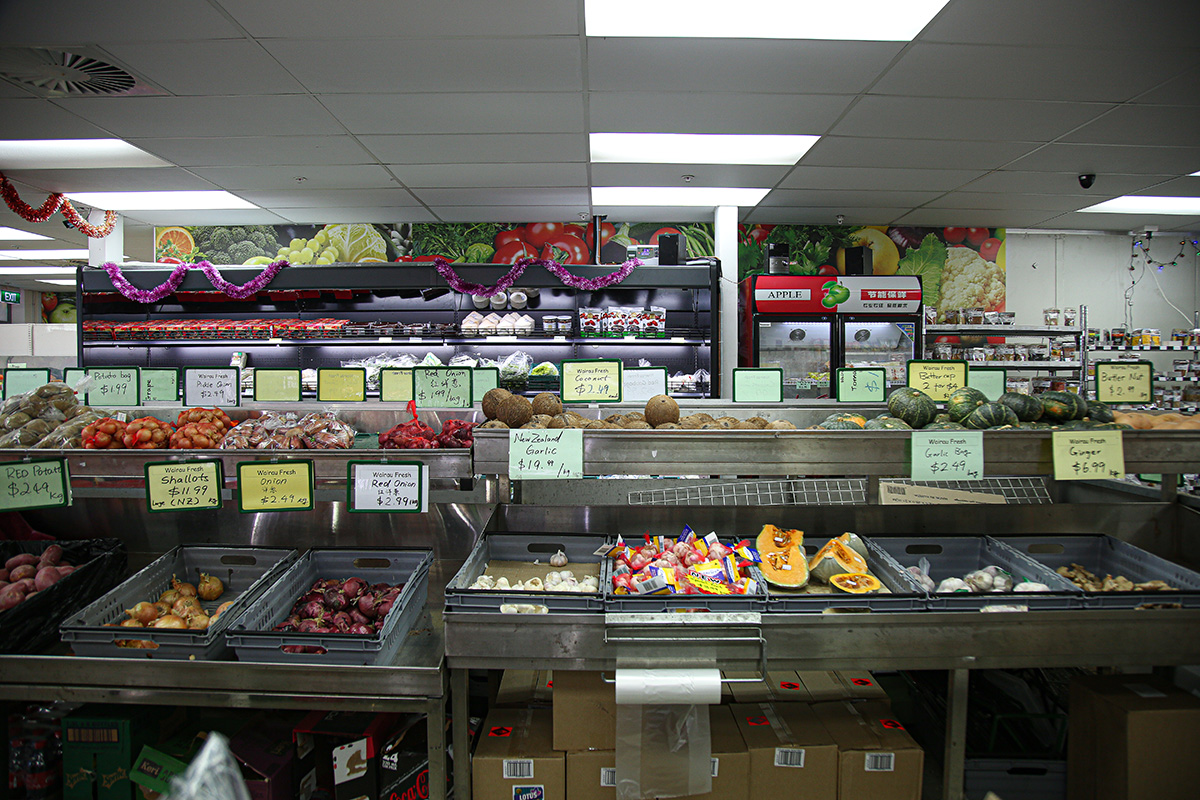 “People should be more concerned and look after their hygiene. More than usual. I’ve heard some Kiwis say that because it’s summer, the virus won’t survive. But that’s not true! The news said many other places are hot but people are still getting sick.” 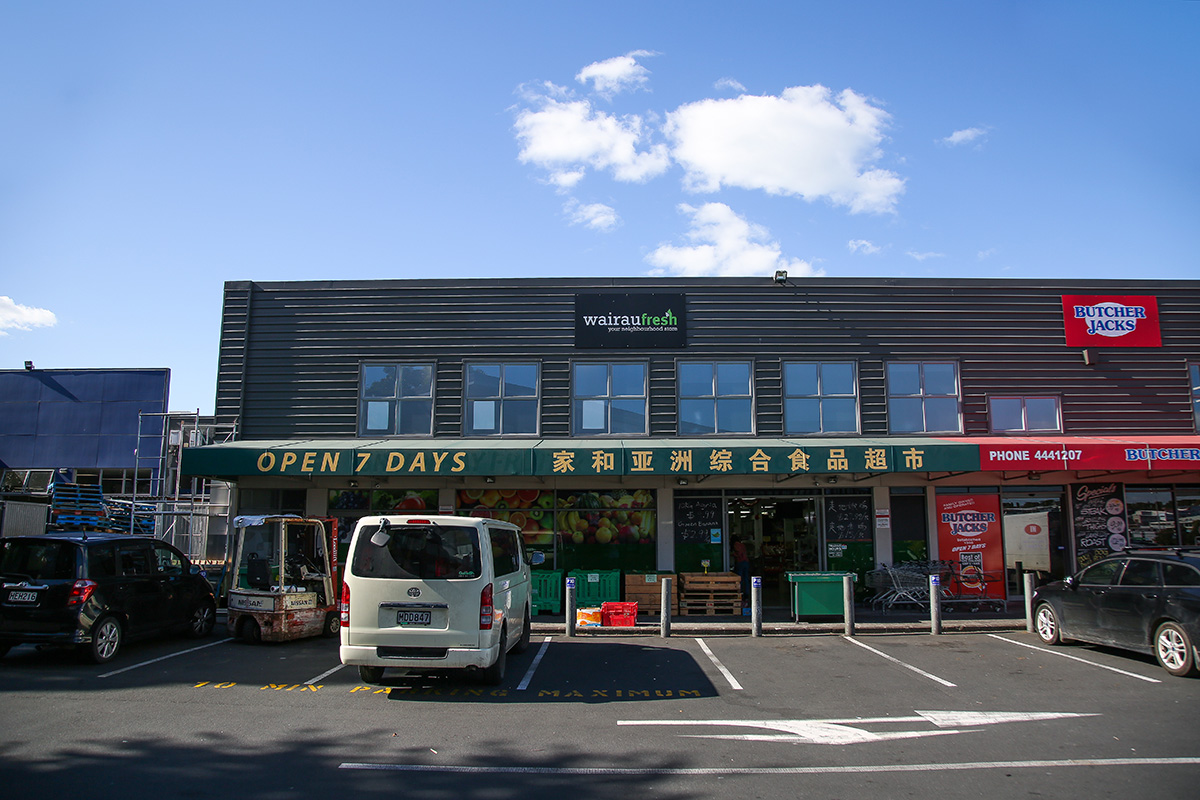 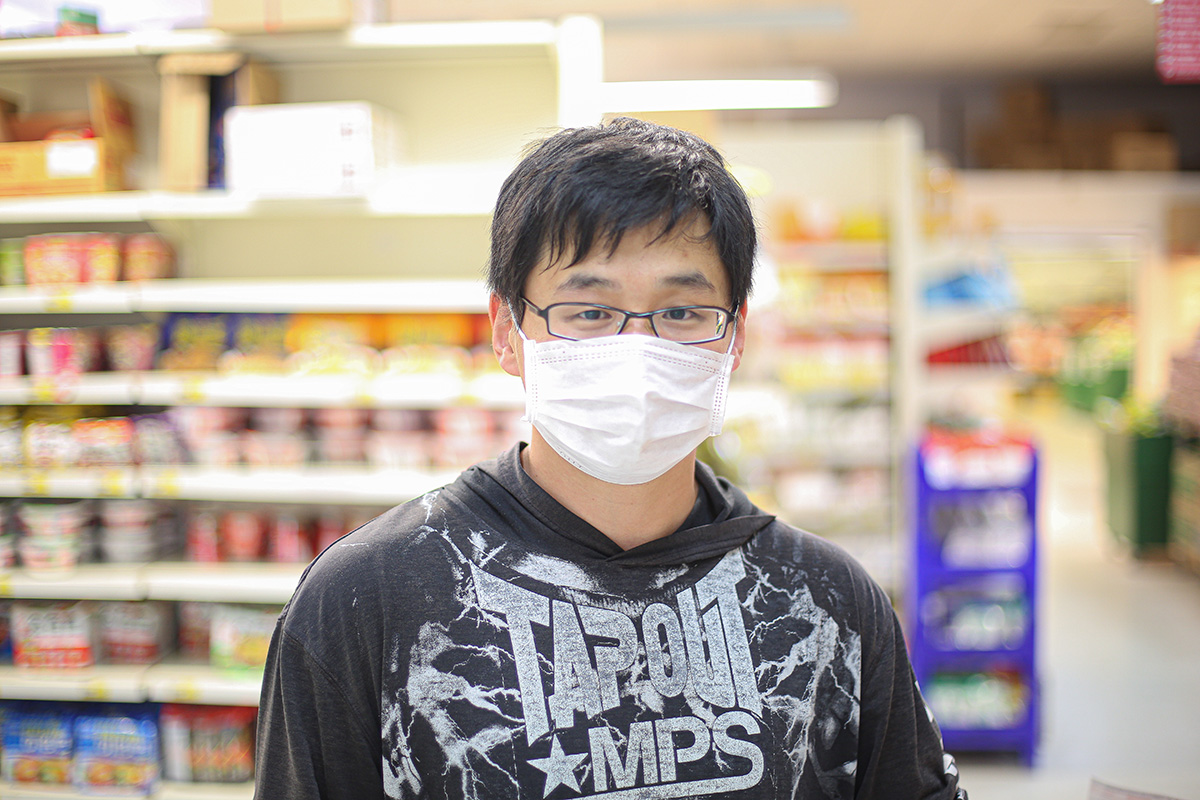 “I am the assistant store manager. I was born in China.”

“Asians want more groceries at home. My shop's turnover has gone up very quickly. But produce is hard to store at home, so people prefer to buy rice, flour or canned food, because they can store those for longer. Meat sales have stayed steady, but produce sales have gone down. Customers still keep shopping here but purchase less frequently.” 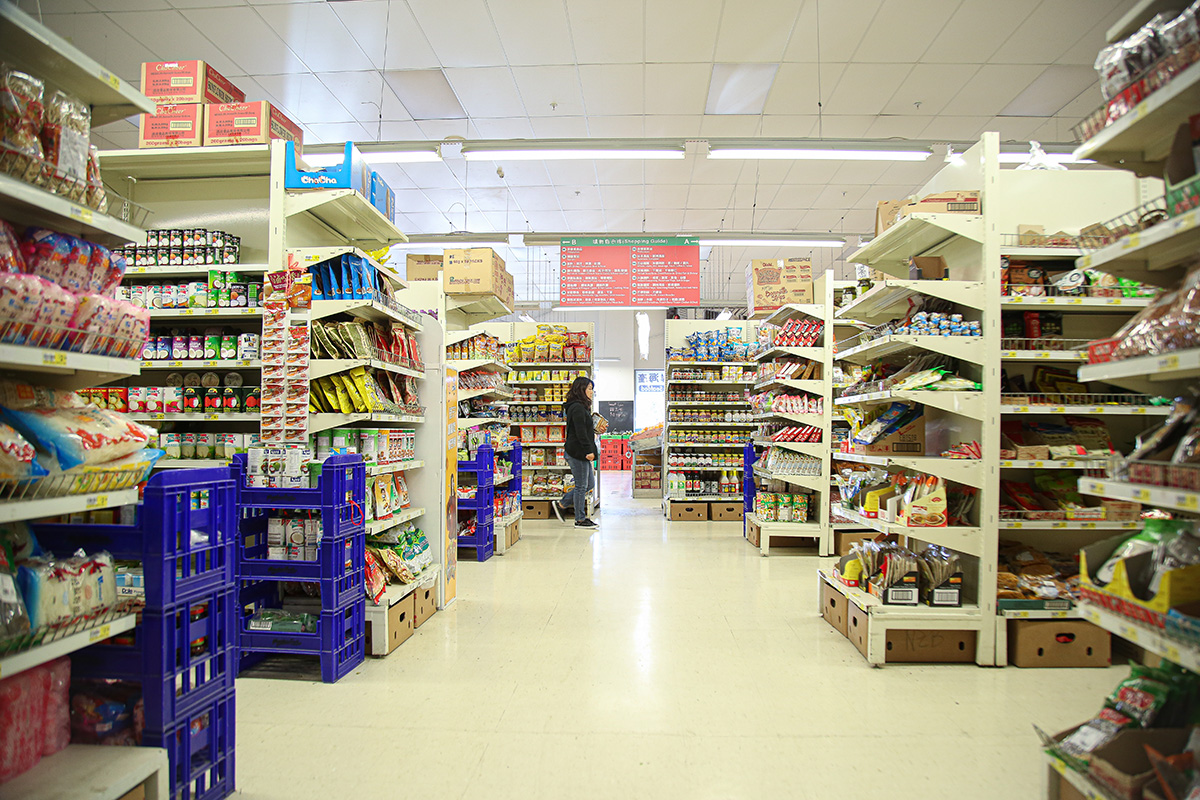 “I think the Chinese community is very sensitive to the communities that are spreading the virus… Many of us think New Zealand is unsafe now. We will cook for ourselves at home instead of going out to eat. Purchase non-perishable foods such as canned goods. Everyday we’re worrying about the coronavirus.” 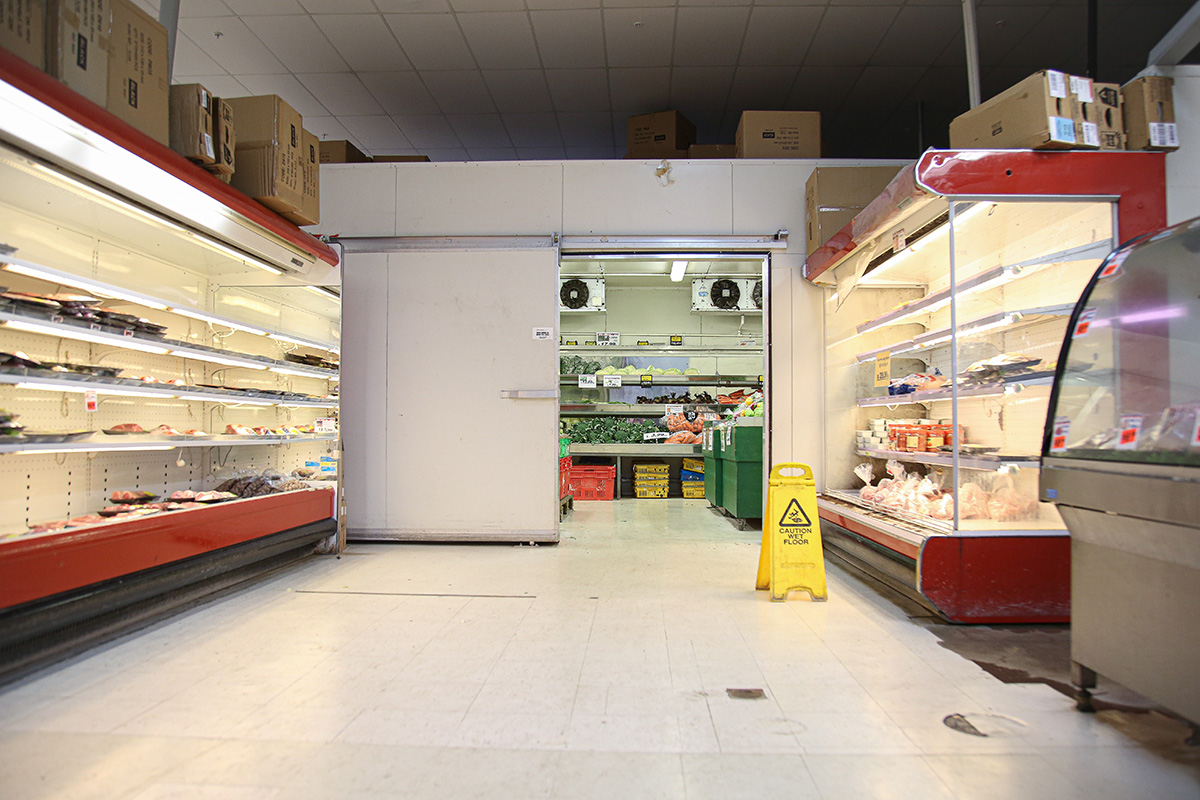 “Our customers still shop here. A lot of our staff and workers here are Chinese. I think if people were to discriminate against our shop, they will transfer to the local supermarket because no Asian is working there.” 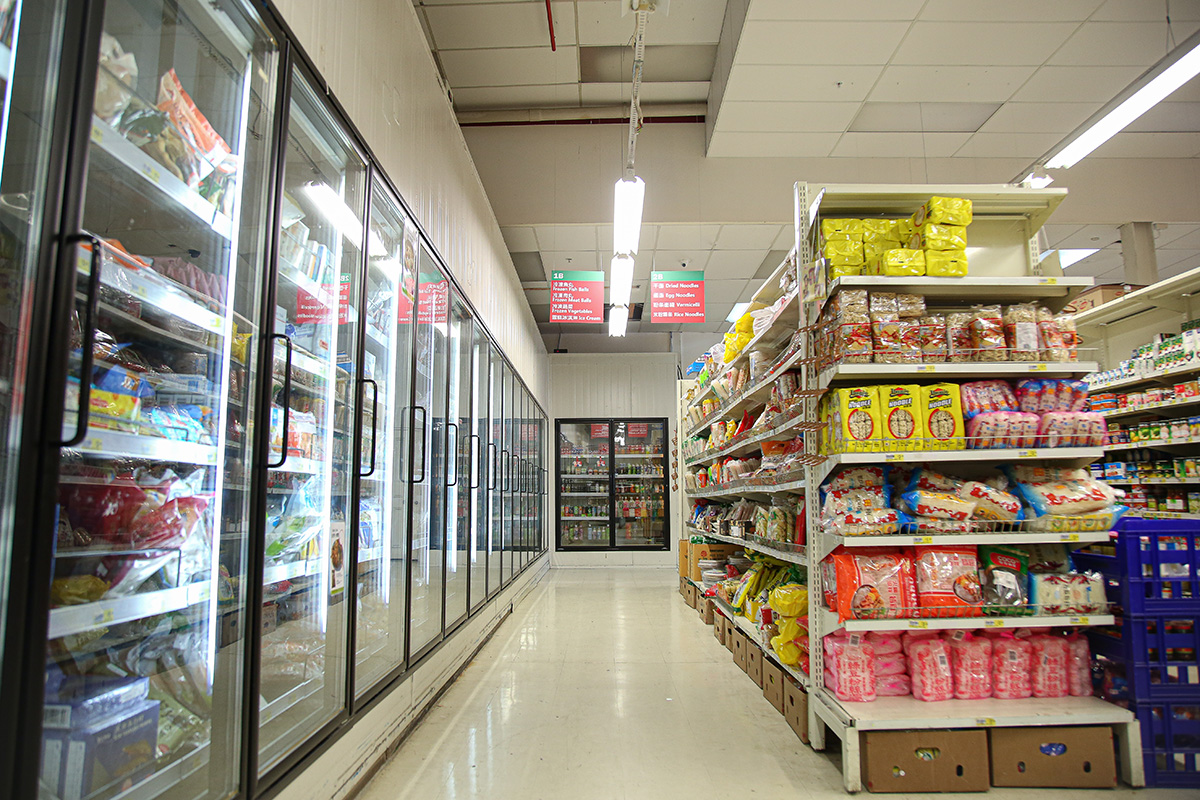 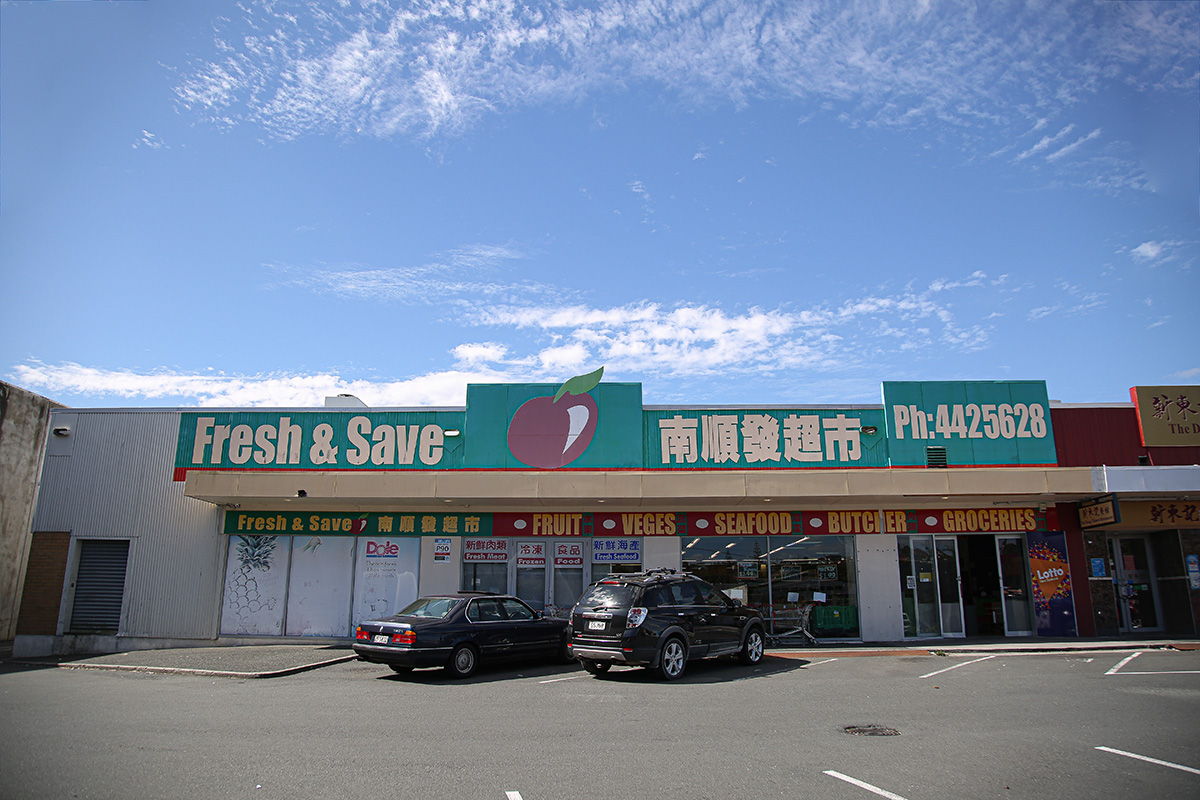