When Robbie Turner drinks with his friends, he doesn’t have a couple.

He usually takes a box of beers and polishes them off during the night. No one bats an eye because everyone else is doing the same.

“I do think binge drinking is an issue for young people,” the 20-year-old student says.

“People my age know they are vulnerable to getting addicted to drinking or vaping, but sometimes that doesn’t change their behaviour.”

“They say things like ‘I’m addicted now, but all good. In a couple of years, I’ll just give it up.’ But they are probably not going to,” he says.

Robbie says clear health warnings on alcohol bottles, similar to the ones seen on tobacco cigarette packets, would make him think about how he drinks.

“When it comes to the harms of alcohol, I mostly just think of the liver and the risks if you are pregnant. So putting ‘alcohol causes mouth cancer’ on there would definitely make me think about it. I didn’t know about that.”

A study in the United Kingdom published on April 6, says health warnings on alcohol packaging could play a role in reducing alcohol consumption among young people.

More than 1000 18 to 35-year-old drinkers were shown pictures of vodka bottles with various sizes of warning labels and labels with pictures.

The researchers say the health warnings made the alcohol less appealing and seem more socially unacceptable to the participants.

Larger warnings were even more effective in reducing product appeal.

Warnings with pictures were 10 times more likely to influence their drinking behaviours, the study found.

In contrast, participants who viewed the product with no warnings and received no information about the health impacts had the highest product appeal and acceptability ratings.

They also had the lowest reported impact on cognition and behaviour. 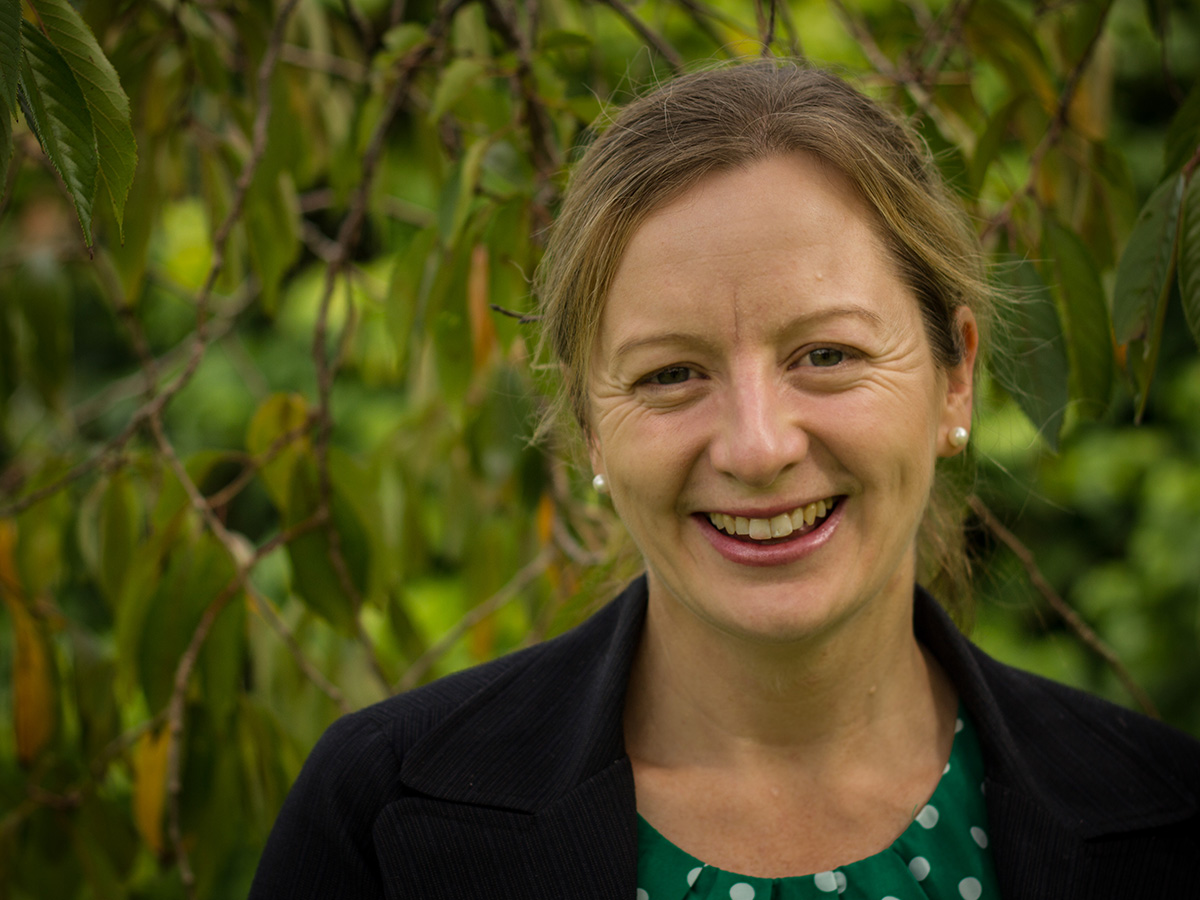 Dr Nicki Jackson, the executive director of Alcohol Healthwatch, an organisation of professionals campaigning for alcohol harm reduction, says it’s important to see findings that show 18 to 25-year-olds are influenced by warning labels because this age group is most at risk of alcohol addiction.

“Seventy percent of alcohol addiction in this country occurs before the age of 25. So research that shows young people might be impacted by warnings is huge,” Jackson says.

The fight for warnings labels on alcohol

Jackson says in New Zealand it has been a long and tough fight to get warnings on alcohol about the risks of drinking while pregnant, let alone for other health warnings.

More than 20 years ago, the campaign for warnings on alcohol to reduce the rate of fetal alcohol syndrome started.

Fetal alcohol syndrome disorders (FADS) are a range of conditions that can occur in a person who was exposed to alcohol before birth.

These can include physical problems and problems with behaviour and learning.

The Ministry of Health estimates 1800 to 3000 babies may be born with FADS each year in New Zealand.

Jackson says the alcohol industry said they would voluntarily use the labels but the uptake was so low that in 2018 a mandate was introduced.

From July 31 2023, every alcoholic product sold in New Zealand and Australia must include a pregnancy warning. It will be red, white, and black to increase noticeability.

“The industry was given three years to put on the pregnancy warning label. But I can count the number of products that have voluntarily used it,” Jackson says.

“It was also voluntarily used by beer companies, not with wine or other drinks that generally appeal more to women.”

“I think that shows it’s profit before people when it comes to the alcohol industry.”

Jackson says she wants to also see health warnings about how alcohol can impact mental health and cause cancer.

“Alcohol is a major contributor to breast cancer for New Zealand women, but research shows people’s understanding of this is really low.”

“We know the relationship between alcohol and breast cancer occurs early in a woman's life.

“So the earlier you know that information, the more informed you are to make decisions about your drinking. That's really important.”

I bought a house with my friend, here is my advice

I’m a priest and I’m gay