The literature review involved nearly 90,000 participants aged 18 and under from nine countries, including New Zealand, Australia and the US.

All participants had suffered concussion and were compared with those who were either healthy or had injuries like a fractured arm.

Lead researcher Alice Gornall, a PhD candidate at Melbourne’s Monash University, said concussion was a significant public health concern with a third of children experiencing a head injury before 13.

A breakdown of injuries in the literature review showed 42.3 percent were caused by falls, while 29.5 percent were from sporting injuries. Car accidents accounted for 15.5 percent.

“Despite the high incidence of concussion among children and adolescents, identifying those at risk of ongoing difficulties after concussion remains a prominent challenge for clinicians,” said Ms Gornall.

“On top of this, children take twice as long to recover from concussion than adults, with one in four children experiencing symptoms beyond one-month post-injury,” she said.

The research was led by the Murdoch Children’s Research Institute in Melbourne and published in the British Journal of Sports Medicine. It examined 69 articles published between 1980 and June 2020.

Lockdown is over but agoraphobia means I'm still locked inside

These patients have been given a prescription for nature, rather than pills 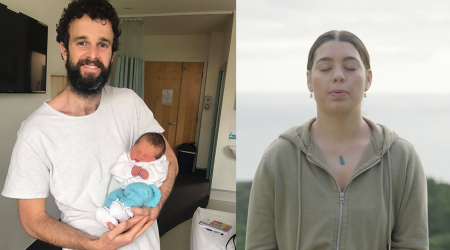 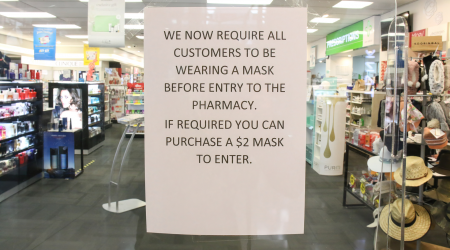