A New Zealand researcher has designed a prosthetic fin for sea turtles to help the endangered species recover after their fins are damaged.

All seven species of sea turtles are endangered, and populations of female sea turtles have declined by 70 percent in the last generation, according to the Department of Conservation.

Fin injuries are commonly caused when turtles are caught as part of the by-catch of commercial fishing.

Injuries can prevent female turtles from swimming back to land to lay eggs.

So, a researcher from the University of Auckland has designed a prosthetic fin to help save turtles who have lost their own.

The robot fin is made of polyurethane rubber over a 3D-printed titanium skeleton.

They used mathematical models of how turtles swim to model the motion and to mimic real-life fins.

“My models showed nature’s original design works best, around two to three times more efficiently than the other shapes we tested,” says Nick.

There are seven species of sea turtles living in oceans across the globe, including the Pacific, Indian and Atlantic. They range in size from 60cm to 1.8 metres.

They normally hang out in tropical waters but five species venture all the way to New Zealand, with the Green and Leatherback turtles most commonly seen here.

As well as the threat of by-catch, they are hunted for their shells, meat and eggs, and commercial fishing can destroy their habitats. Climate change has also threatened their habitat, and made it harder for them to have babies.

Sea turtles are migratory, and spend most of their lives in the ocean, but they swim ashore to lay their eggs in the sand, so warming sand temperatures have affected the gender of their hatchlings.

The population of one species, the leatherback, has dropped by 90 percent in the last 30 years in the eastern Pacific (the area of the Pacific ocean that stretches from California to Peru), according to WWF.

The prosthetic fin is designed to be attached to a turtle’s humerus (which is like its shoulder bone) through a stem implant, similar to a human hip replacement.

The researchers have built a robot turtle to test the design.

The first fin has been sent to Spain, to be trialled with a turtle named Vivo. 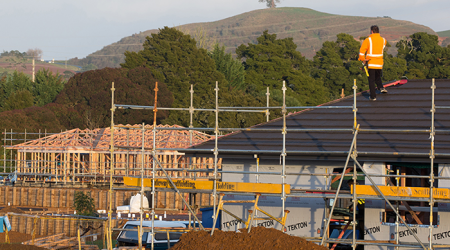 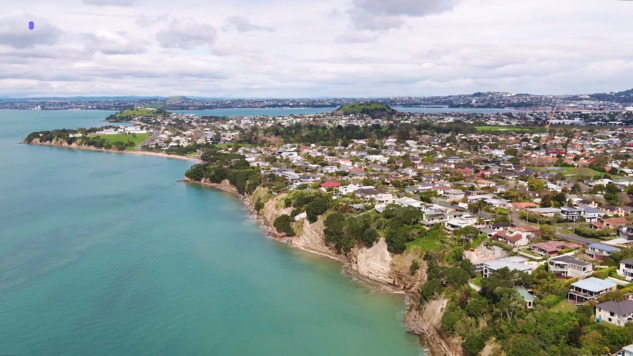