From above, Fongafale—Tuvalu’s largest island—snakes across the Pacific, a surprise sight in a great expanse of blue. It measures 12km long and at its narrowest point you can walk from one side to the other in 10 paces.

Tuvalu has become a global poster child of climate change—painted in international media as the “sinking” islands doomed to be swallowed up by rising waters. Because of this, it’s become a destination for “last-chance tourism”. Travel bloggers notch up visits to what they believe to be a disappearing country and culture. But for 11,000 Tuvaluans who live here, the day-to-day is quite different.

I’d been wanting to travel to Tuvalu for years. I recently got the chance as part of a research grant from the Deep South National Science Challenge and Waikato University. As a social-documentary photographer, I’m used to depicting people’s stories through the lens and I wanted to know what locals thought of being portrayed in international media as unwilling climate change refugees with no clear place to go. 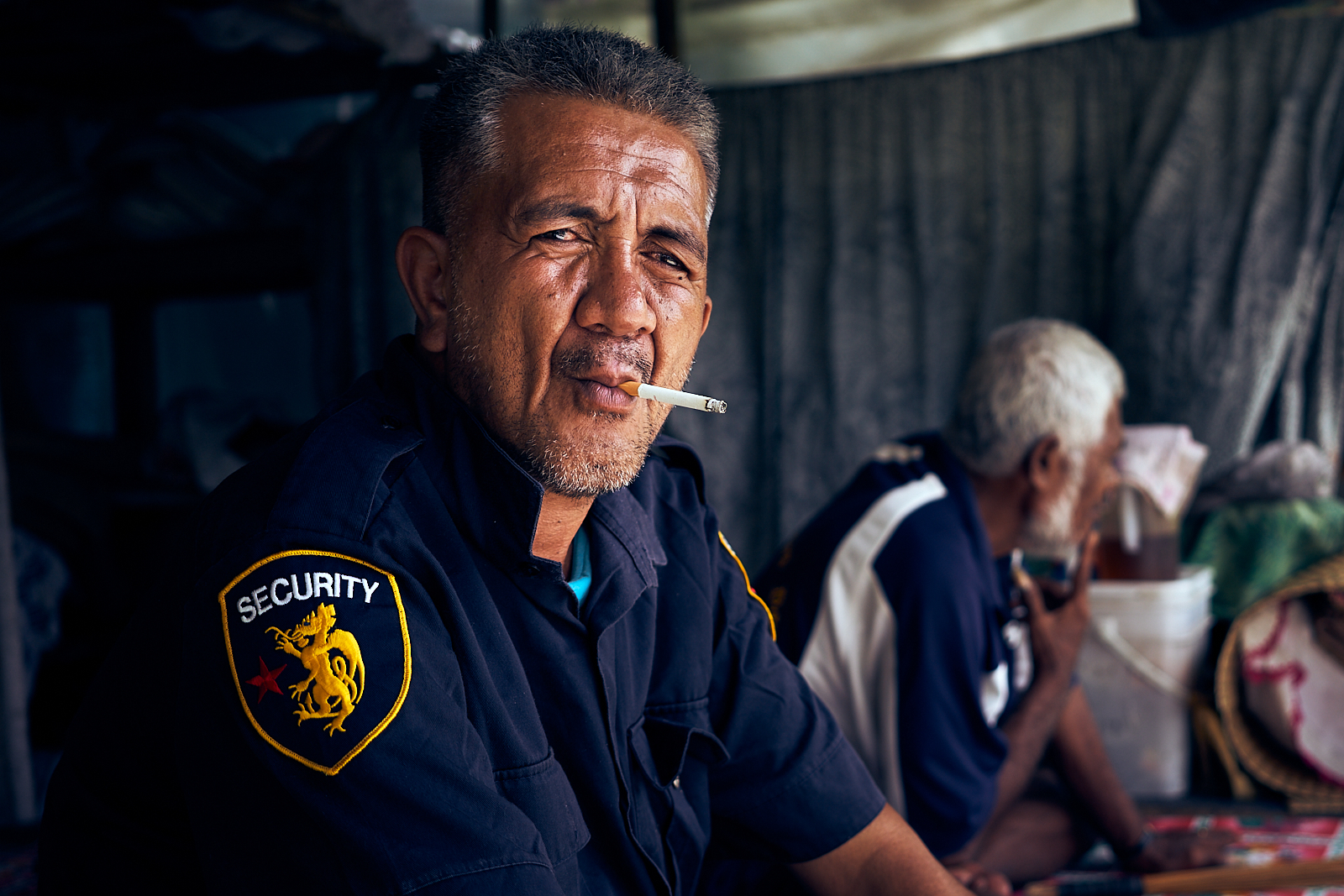 Lasalo smokes a midday cigarette at a fale kau across the street from Tuvalu's international airport.

Life in Tuvalu does have its challenges. You can’t deny that. Climate change has altered weather patterns, and sea level rise has caused widespread coastal erosion. Water and food security have also been severely compromised by saltwater inundation of what little arable soil there is. But Tuvaluans are well aware of these challenges and daily life continues on. From talking to people there, it is clear that the majority of Tuvaluan people want to be visually represented by the media as resilient climate change survivors rather than desperate victims.

Many of the Tuvaluan people I spoke to felt misrepresented by the international media. Crews turn up in February when king tides and flood season guarantee the most sensational images. “Apart from king tide season, life is just as normal as it is in Tuvalu,” one local told me. “We are not living here with our luggage already packed in bags ready to go.” 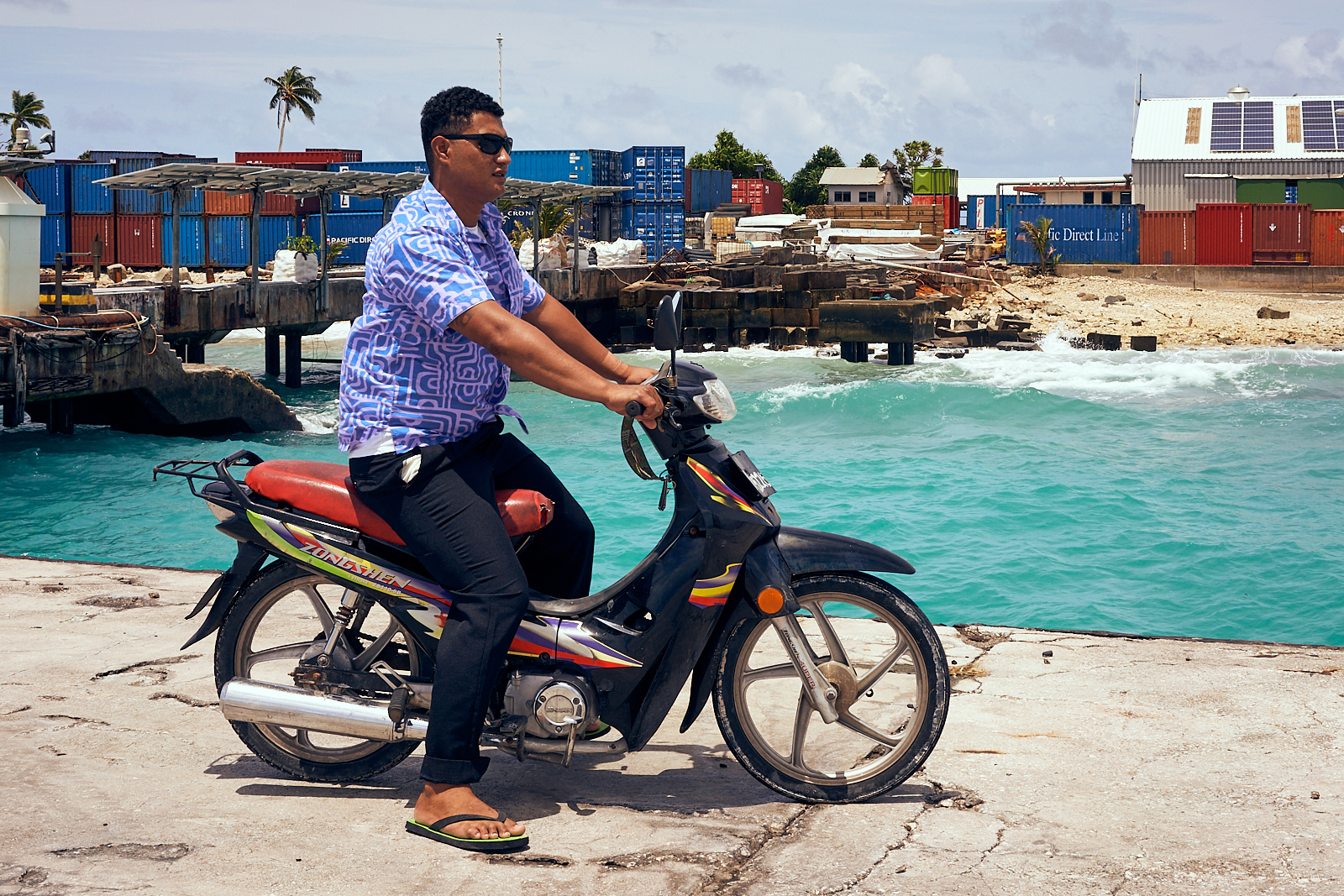 Tausi, my local Tuvaluan guide, on his motorbike at Funafuti's wharf.

It’s too easy to go somewhere as an outsider with a camera and capture images that fit preconceived notions of that place. For this essay I asked Tuvaluans to take me to places on the island that they felt were meaningful, interesting, problematic or otherwise something that they would like the outside world to see. I drank at kava clubs every night, rode motorscooters with locals and spent time socialising on Tuvalu’s famous airfield in the steamy evenings. I made it clear that I was there to learn about Tuvalu from a local perspective, and I invested time in forming meaningful relationships based on mutual respect.

The results of my project showed Tuvaluans living their daily lives in a place that is heavily impacted by climate change—but very few photos in the series were related to climate change issues. 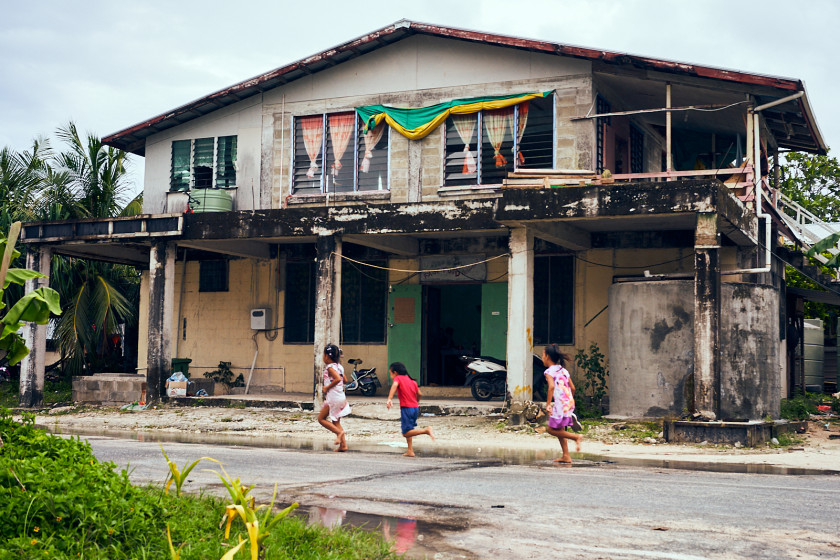 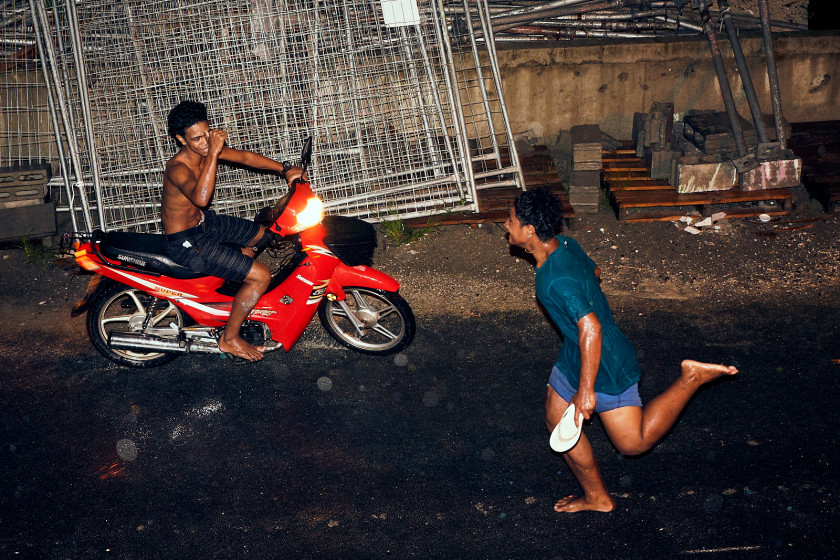 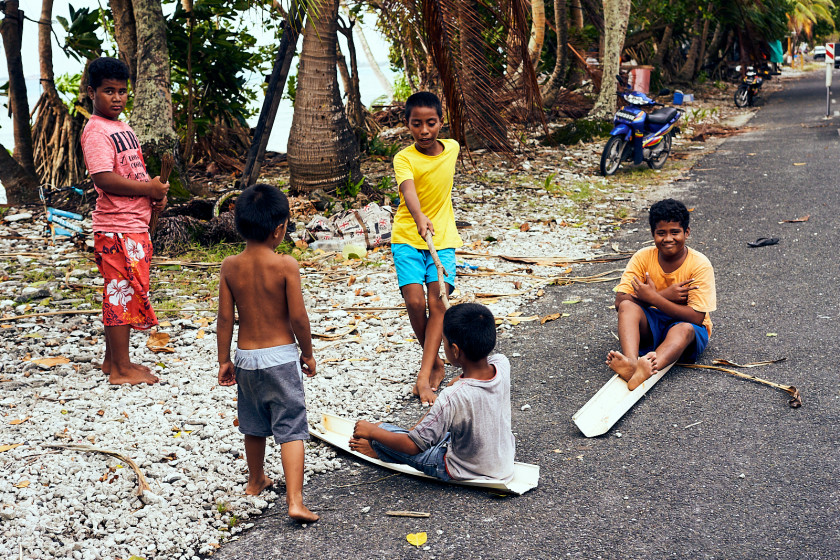 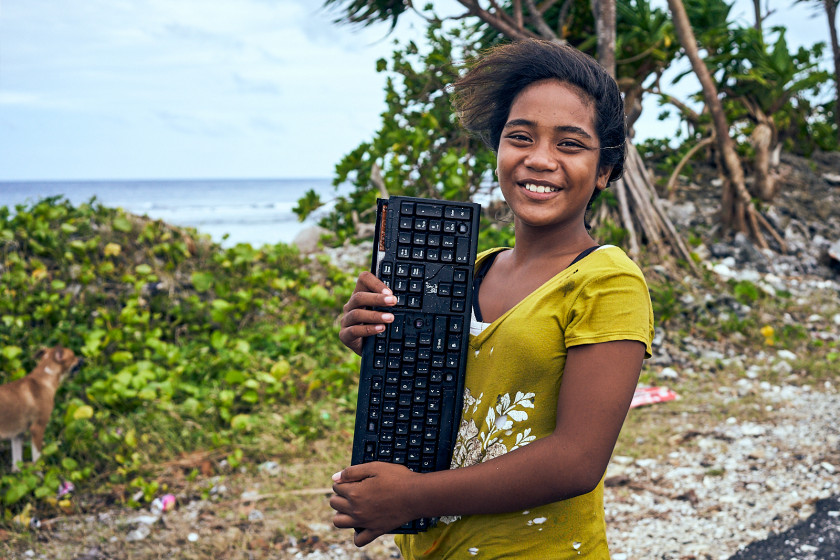 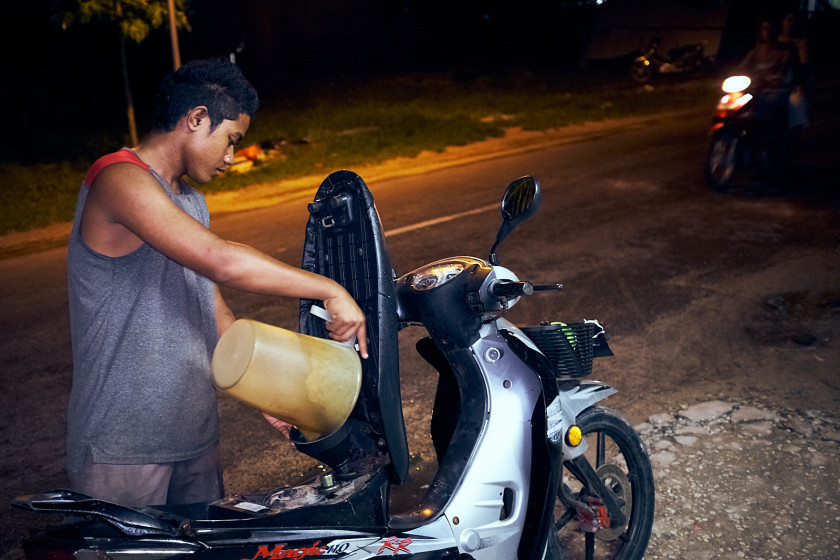 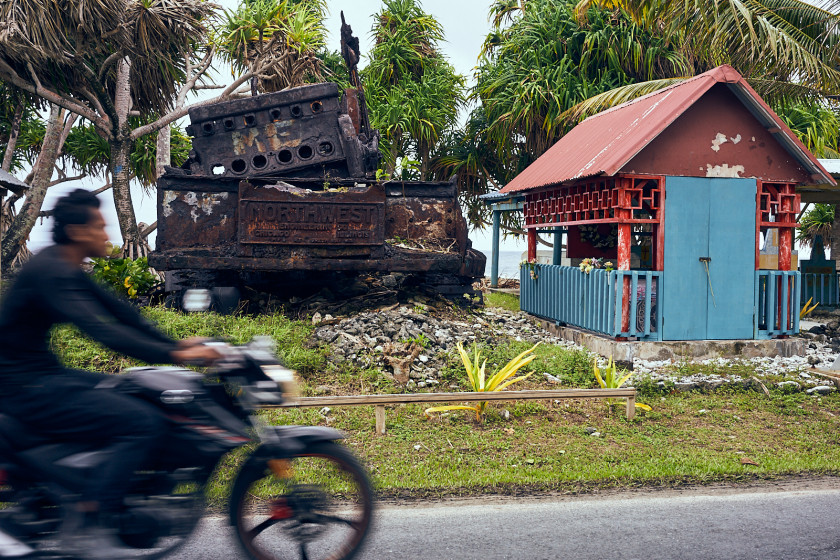 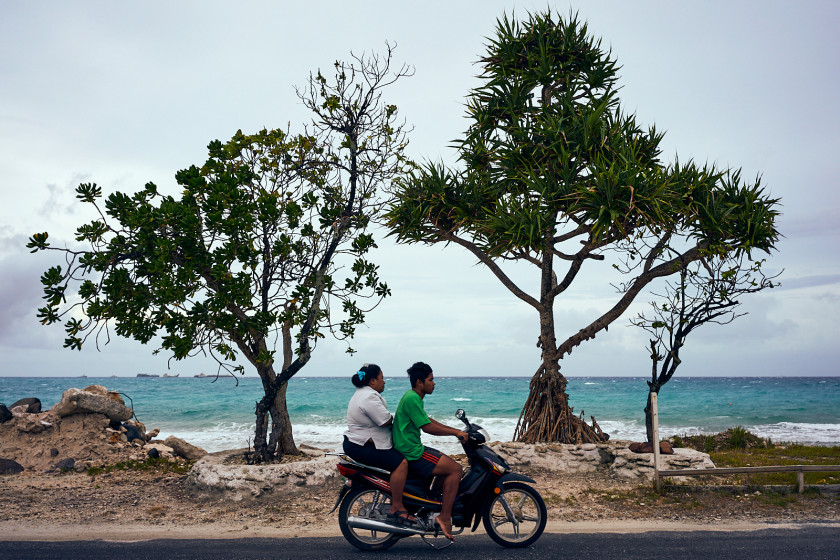 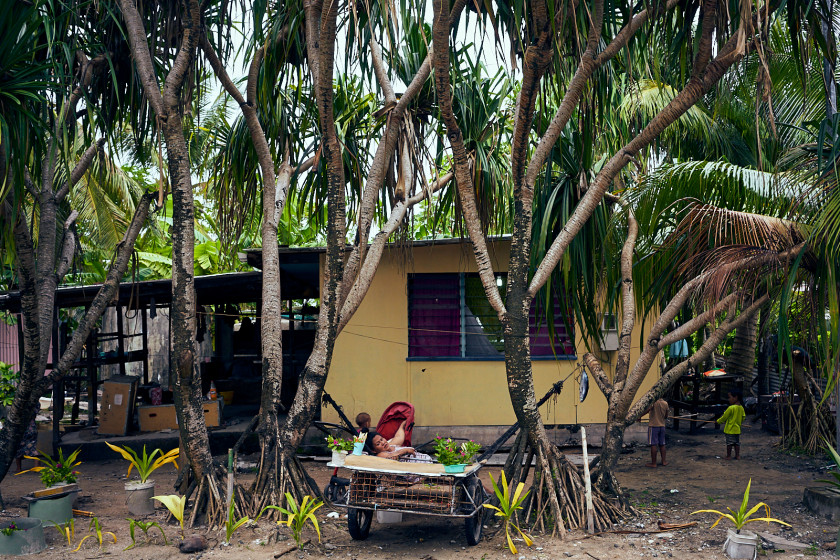 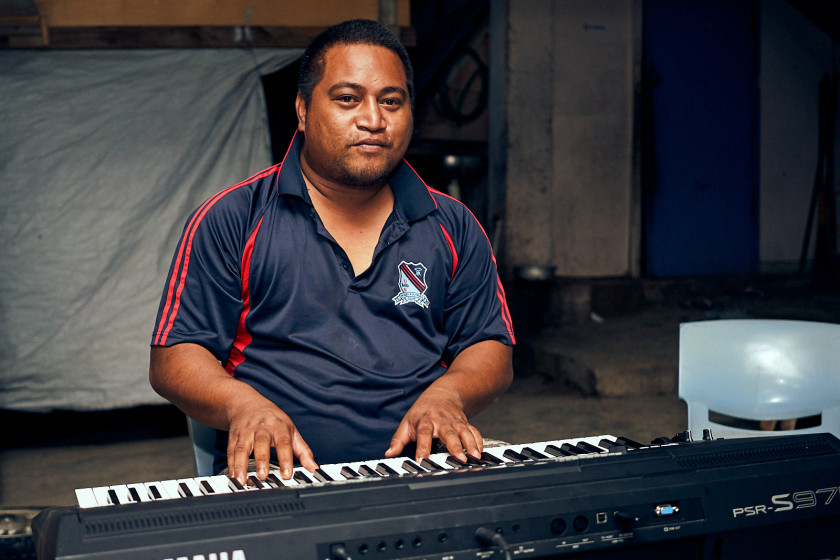 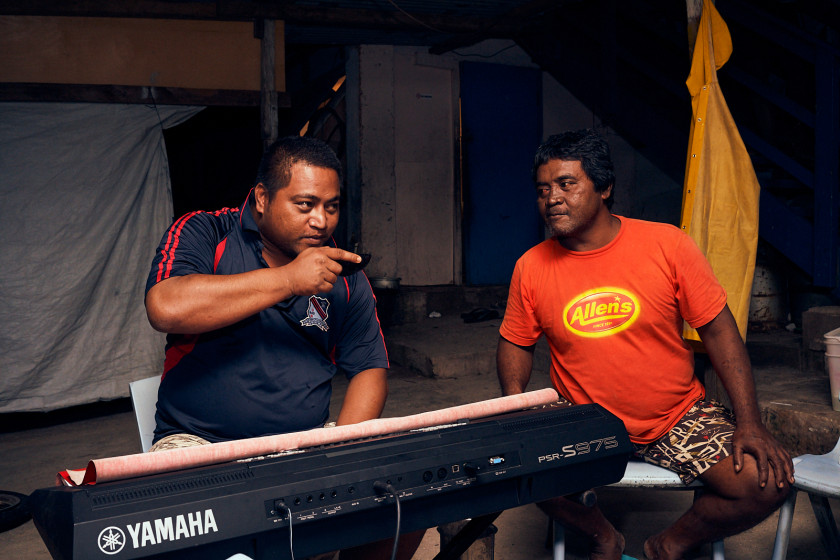 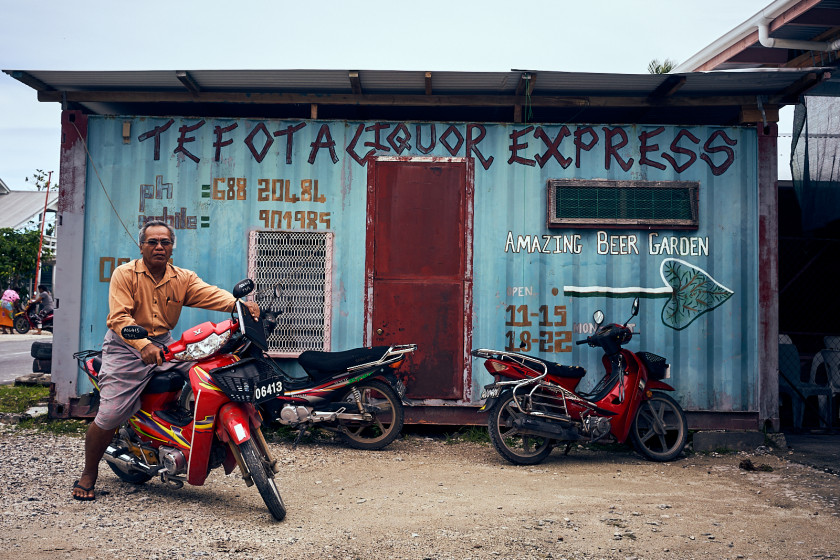 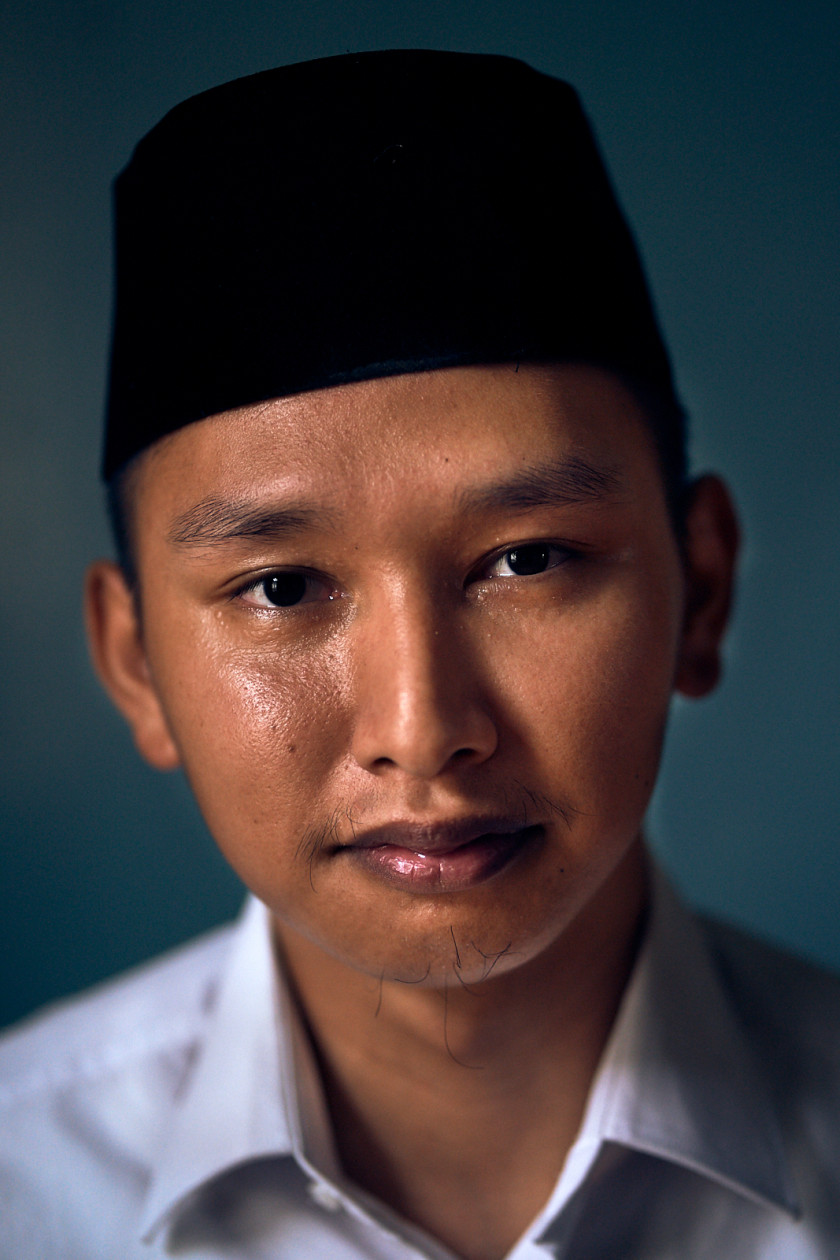 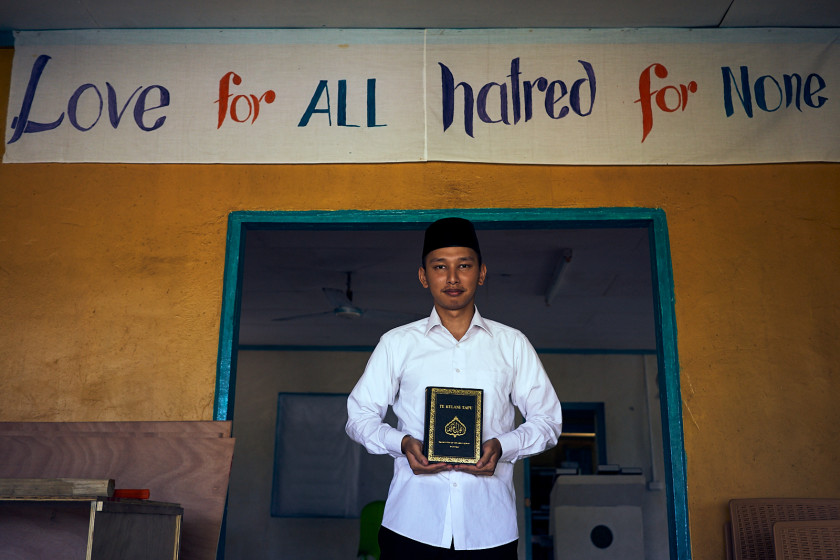 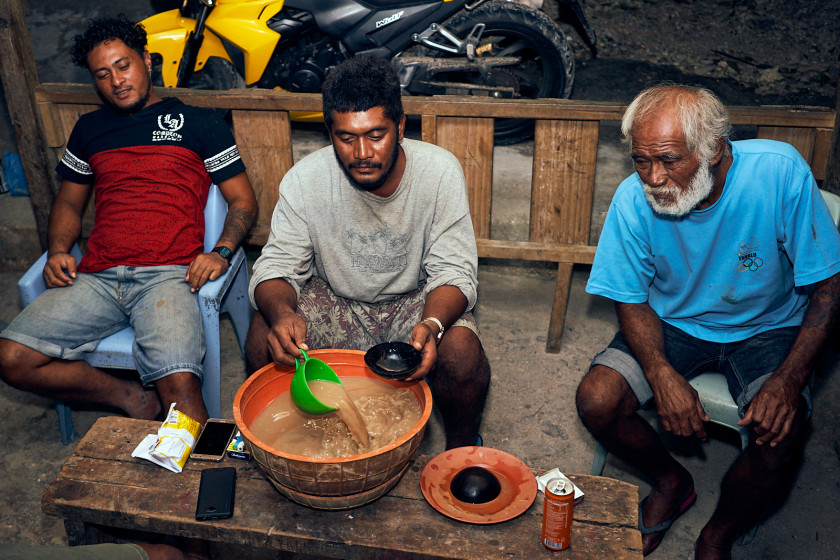 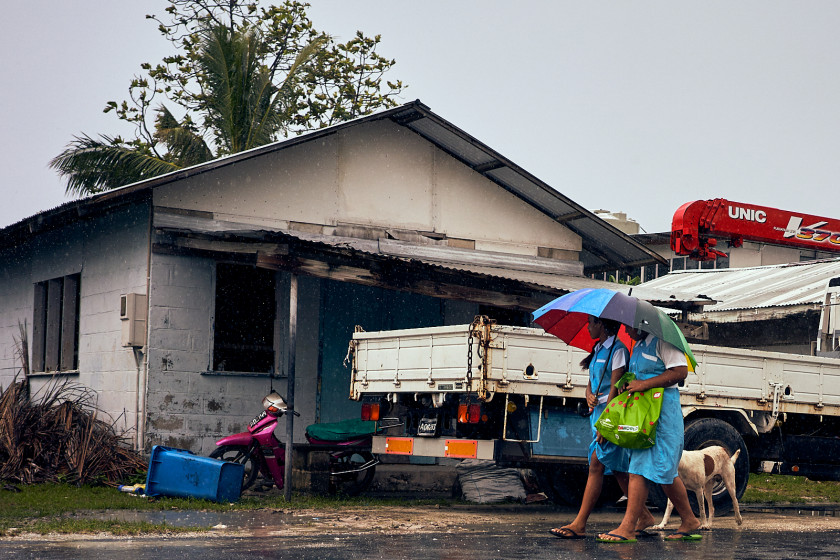 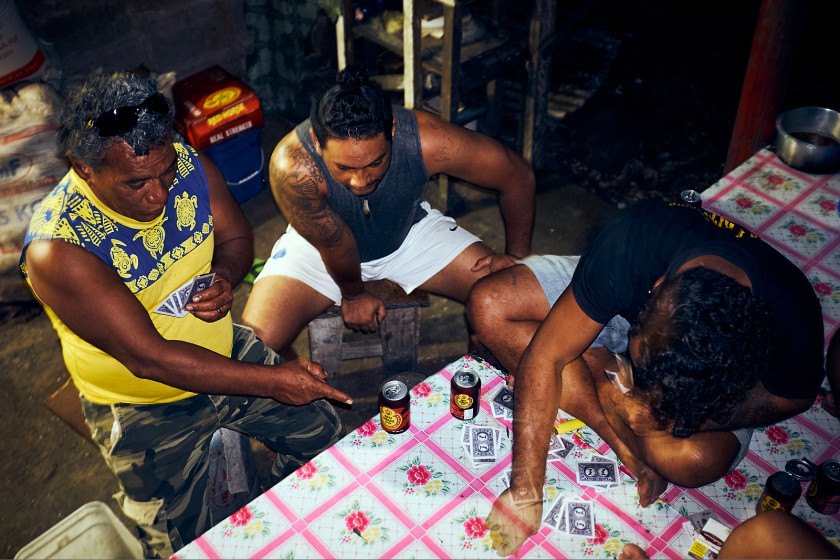 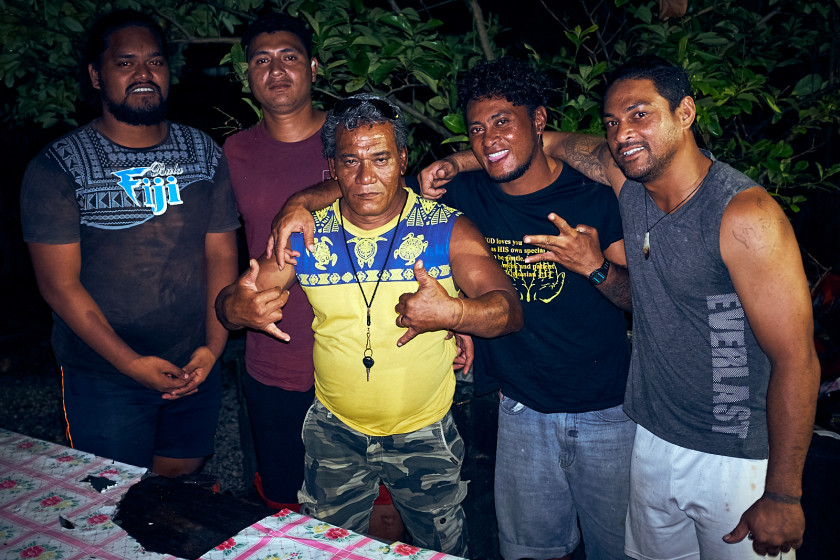 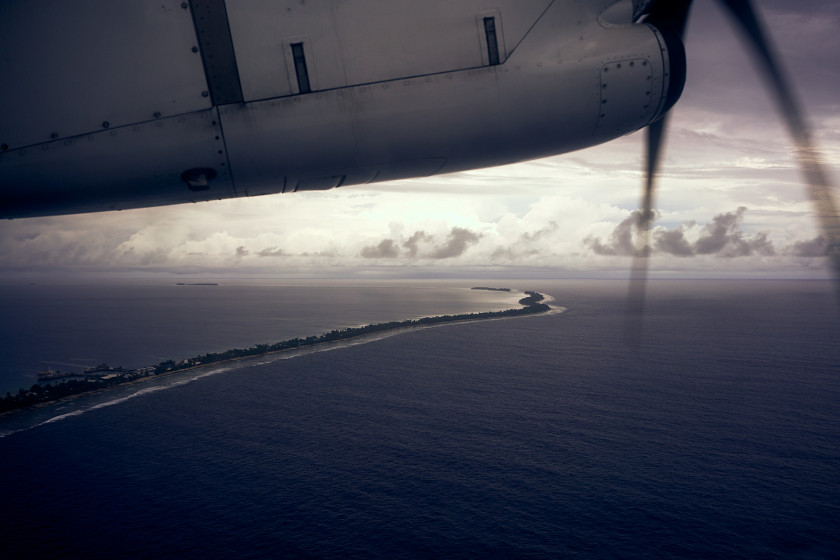 Local Tuvaluan children playing outside in between rain storms.

Photos and words by Todd Henry