The trans-exclusionary movement has been quietly growing in New Zealand, and this highly-organised campaign has led to deep hurt in the trans community.

In February, a new group, Speak Up For Women, managed to stop a law change that would have made it easier for trans people to update their gender on their birth certificate.

The division has caused significant harm. Many people are wary of discussing the issue, but given how divisive it is, and the effect it’s having in our Parliament, it can’t be ignored. 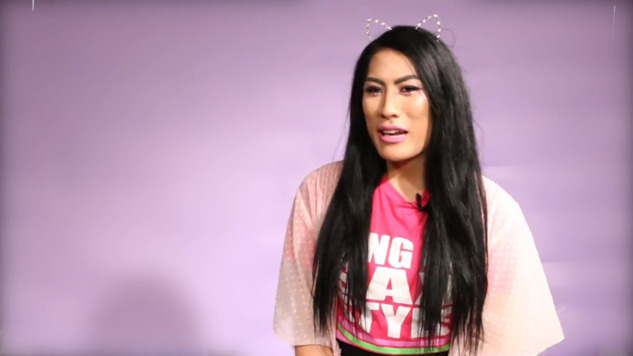 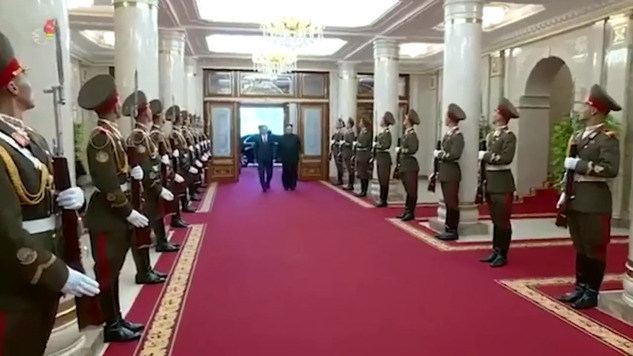