The Government announced today it will get rid of the Resource Management Act and replace it with three new pieces of legislation. The long-awaited move is intended to simplify current laws, help tackle the housing crisis, and better protect the environment.

The Resource Management Act, or RMA, was a law enacted in 1991 that set out how we balance developing land and protecting our environment.

For example, if a developer wanted to build a new apartment block near the ocean, the council in the area would need to work out how this would impact the quality of the air, soil, freshwater and wildlife around it. They would use the RMA legislation to help them decide where and how to develop infrastructure.

It sounds like a handy piece of legislation to have, but the 800-page, 30-year-old RMA had been criticised for being too complicated and hard to use, restricting land development and fuelling the housing crisis. Environment Minister David Parker said last year when he ordered a review into the RMA that it was "too costly, takes too long, and has not adequately protected the environment".

The new reforms announced today are in line with the independent review of the RMA from last year which recommended a “completely different approach” to land management. The overhaul of the RMA, one of the most complex pieces of legislation in New Zealand, marks a significant step in environmental regulation.

The three new acts that will replace the RMA are:

In a statement today, the Environment Minister acknowledged New Zealand was struggling to keep up with a growing population and secure, healthy, and affordable housing was "no longer a reality" for many Kiwis.

"Instead of allowing cities to respond to population growth sustainably, poor quality and restrictive planning have contributed to a lack of certainty and unaffordable housing."

He also stressed there was an “urgent need” to slash carbon emissions and improve deteriorating water quality and biodiversity.

Professor Troy Baisden of the Environmental Research Institute of University of Waikato said in a statement the move indicates “a major motivation to install clearer processes to take environmental limits into account.”

“In general, these changes should make it easier to develop and use science to manage the environment… and give a more manageable and effective role for iwi and hapū in line with Te Tiriti o Waitangi.”

The new legislation will likely be passed next year. 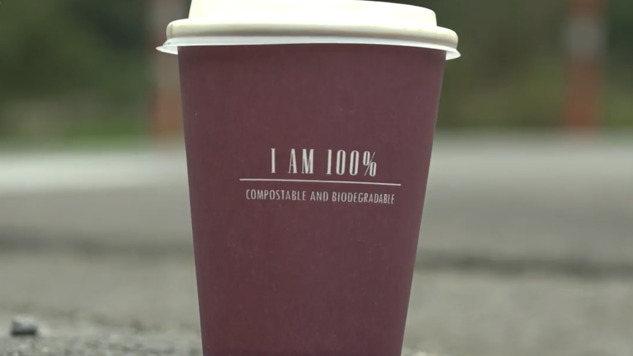