The children are the adults, we know what’s going to happen.

People have to act quickly. Walking out of school for a day is more important than education for a day. Our planet is in crisis.

These are the messages from more than a million school students who wagged school in solidarity around the globe.

On Friday March 15th, school students all over the world skipped school to urge their governments to declare a climate emergency, and to take active steps to mitigate the effects of climate change. According to organisers, more than 1 million students took part in over 2,000 protests around the globe.

The movement was sparked by 16-year-old Swedish activist Greta Thunberg, who began protesting outside the Swedish parliament building every Friday last August. The first UK youth strike was held on February 15th of this year, and the March 15th strike was part of a wider global movement led by young people to combat climate change.

Re: contributor Maha Albadrawi went along to Parliament Square in London, where many students had the full support of their parents and schools to miss school and attend the protests.

One young woman told Re: her father was initially not happy that she would be missing school, but he changed his mind after they discussed the importance of climate justice to her and her generation.

Last year, the UN Intergovernmental Panel on Climate Change (IPCC) released a report which concluded that the earth has 12 years to limit catastrophic climate change. What’s even more alarming than this statement is that half a year on, the response from global leaders has been underwhelming. The Australian government is ignoring the report's recommendations, and the US is continuing its withdrawal from the Paris Agreement.

In New Zealand, Minister for Climate Change James Shaw thanked the students for turning out and fighting for their future.

"My message is simple, we hear you and we're getting on with setting a path for carbon neutrality. Please keep bringing as many people as you can with you, because we simply won't achieve our goals alone."

These protests make it clear that Generation Z will not accept inaction on climate change. Yes, it’s easy to feel overwhelmed and powerless. But what Thunberg and the millions of young activists recognise is that the IPCC report is not a death sentence, it’s an opportunity to make effective changes. The key message is clear: we need system change, not climate change. 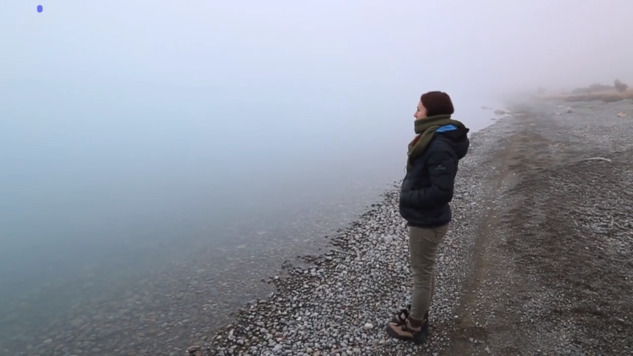