The music video to ‘Without You’ by Teeks opens with him walking down a dusty gravel road in the Hokianga. To outsiders, it could be a picture of a road from anywhere in rural Aotearoa, lined with wire fencing and surrounded by hills. Those who call the Hokianga home, however, seem to know exactly where the road is. Instagram and YouTube comments are full of people wearing their pride for their home area (“Those rural Māori vibes got me in my feelings #HokiangaGirl #DustyLife”), or even sharing memories of the specific road Teeks is walking on.

Kiwi filmmaker Tom Gould, who is based in New York and whose list of artists he’s worked with include Action Bronson, Popcaan and Travis Scott, directed the video and says the Hokianga was a special place to shoot. “That’s where Teeks is from and it’s a place that provides such natural beauty and history. It’s also a place I hold dear to my heart and have been going there for many years.”

Te Karehana Gardiner-Toi (Ngāpuhi, Ngāi Te Rangi, Ngāti Ranginui), who goes by Teeks, first graced us with a voice that seems to have no end to its depths with his debut EP The Grapefruit Skies in 2017. ‘Without You’ is the 26-year-old’s first music release since then, coming into the world with a music video premiere on US Vogue - who call Teeks “New Zealand’s Soulful Singer to Know”.

‘Without You’ is a song that makes you feel longing - longing for an individual or longing for connection in general. Meanwhile, the video is filled with whenua and people from Teeks’ and Tom’s lives that they’re deeply connected to. Tom says the grainy black and white film, interspersed with flashes that mostly came naturally through the processing of the film, creates a sense of timelessness which reflects the classic sound of Teeks’ voice, while also immortalising this moment in time. 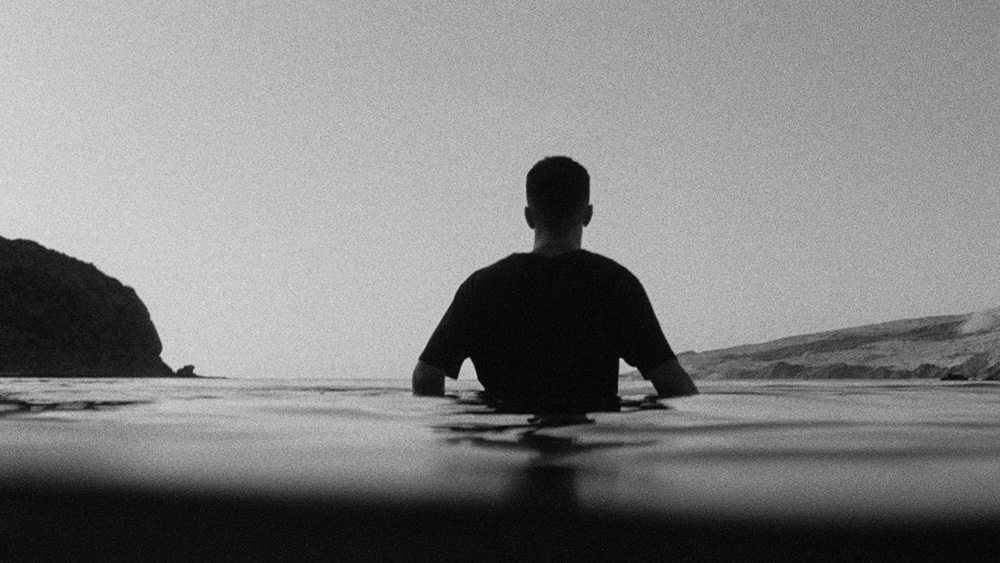 Teeks brought Tom into the fold early on, sharing with him his new music so Tom was able to “just sit and listen”, and see what ideas and emotions took form.

In addition to it becoming clear to Tom that ‘Without You’ would be shot in black and white film, he also knew that water would have a big presence. Throughout the video we see water in the form of an overflowing sink, a downpour that drenches Teeks and as the vast sea on the west coast of the Far North. They all serve as visual stand-ins for what it feels like to be so full with yearning for someone.

Some of the first scenes of the video, paired with a disorienting long exposure effect, show Teeks distraught in the rain. At the end of the video, we see him standing still and lifting his head to meet the rain. Tom says that in the end, water “finally becomes a place of peace.”

'Without You' is out now. More will be released on Friday 28 August. 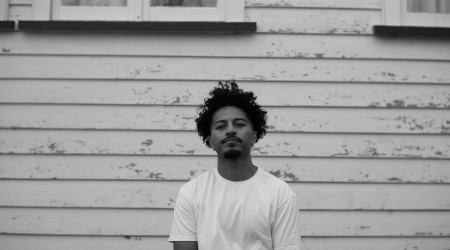 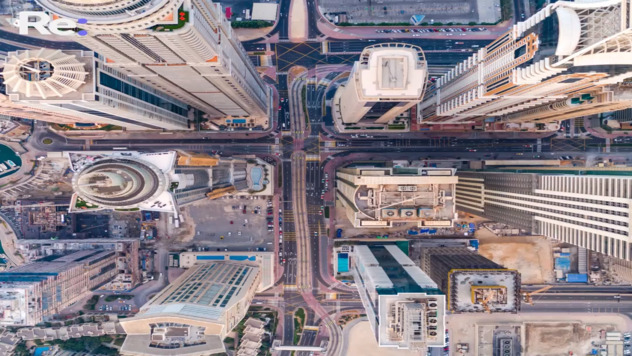