Three sunscreens have failed Consumer NZ’s latest round of testing and the bad news is they are repeat offenders from last year, reports 1News.

Last year, both Natural Instinct and Sukin relied on test results from US lab AMA.

In May, the owner of AMA pleaded guilty to falsifying test results.

Due to this, Consumer NZ asked both companies for new evidence supporting their label claims.

Sukin retested its sunscreen this year at UK lab PCR Corp, while the distributor of Natural Instinct told Consumer NZ its supplier had retested the sunscreen in a UK lab.

While Sukin provided its report to Consumer NZ, Natural Instinct did not. Sukin's supported its SPF30 claim.

Its distributor, Edgewell Personal Care, told Consumer NZ it had been tested by Eurofins Dermatest in Australia, but declined to provide the report.

Both Sukin and Banana Boat tested their sunscreen on 10 people.

"We’re pleased to see that the majority of sunscreens met their claims in Consumer NZ’s first round of sunscreen testing. It’s important that New Zealanders can make informed choices this summer. The sunscreen standard is voluntary in New Zealand which means products sold in our market could meet other standards — such as those in the US or EU — or may not have been tested at all," Belinda Castles, senior writer at Consumer NZ said.

Castles told Breakfast Consumer NZ was only able to test nine sunscreens this year due to Covid-19 delays.

It would like regular testing of sunscreens to occur and for "very slack regulations" in New Zealand to end.

"It's not good enough in this country with the skin cancer rates we have."

There is a bill before Parliament — Sunscreen (Product Safety Standard) Bill — but Castles said it "doesn't go far enough".

She said Consumer NZ planned to lodge a complaint next year with the Commerce Commission about its ongoing sunscreen findings.

This summer, Consumer NZ is planning to test 11 additional sunscreens, including popular brands and children’s products.

More test results are expected to land in the New Year.

A total of $55,000 crowdfunded from 1177 donors has allowed Consumer NZ to test more sunscreens. 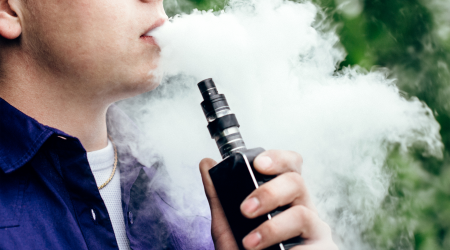 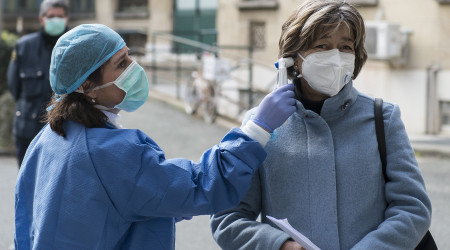