If you’ve ever fucked up, one thing you could do is write a song about it and hope the people you wronged will hear it. That’s what VÏKÆ, also known as Veronika Bell, has done in her song ‘Liar’.

“I was a liar; I was lying to all my friends,” says Veronika. She’s referring to her scarfie days as a music student at Otago. It was a time where she “became addicted to all sorts of things”, was in the process of getting diagnosed with bipolar disorder and lived a double life between what she presented to her friends in Dunedin, and what she told her mum she was doing. “It was always like, ugh, I gotta lie to my mum and say yeah I’m in bed, I’m studying, I’m going to work, I’m doing really well.”

Of course, she was also lying to herself. She calls that hard-partying period “a rebellion against my family, my culture, my values and even my taste in music.” As someone who now proudly listens to “Taylor Swift most days”, she denied herself the pop music deemed uncool by her peers, listening to drum and bass on repeat instead. 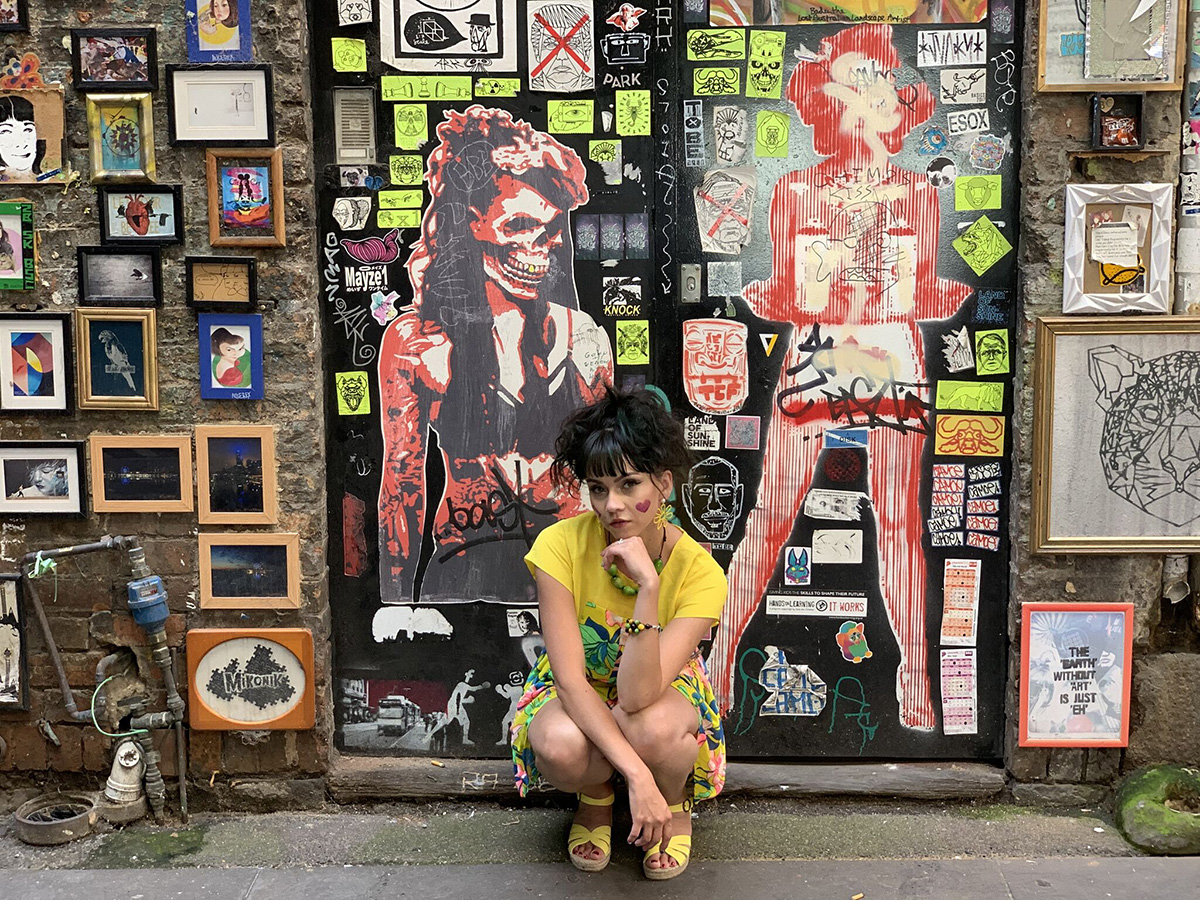 Veronika’s story is simultaneously highly recognisable to any young person slowly learning to be real with themselves (i.e. all of us), but also highly unique. While many of us may have experienced being clowned on for listening to Taylor Swift, fewer of us take 30 pills a day to medicate for mental and physical health conditions (Veronika lives with bipolar disorder, endometriosis and interstitial cystitis).

And as a Ukrainian-born New Zealander whose family left Kiev when she was a toddler to escape the aftermath of the Chernobyl disaster, Veronika also carries with her the strange trauma of fearing the very soil and water of her birthplace.

“In Kiev, people still walk and get water from a well because they believe that this particular water is not contaminated with radiation,” says Veronika. “I’m so terrified of what happened with Chernobyl that I don’t even wanna think about it. So when the HBO show came, I was like okay, I’m gonna bite the bullet and see it. And I cried the entire time.”

Produced by Mazbou Q, ‘Liar’ is dressed up as a slinky pop song, but is ultimately about confronting the things bubbling beneath our consciousness that we’ve been too sad or too ashamed to deal with. Talking about her experience with bipolar, Veronika says “it’s like this little demon that lives inside me, and when I get angry this demon just wants to lash out.”

Whether it’s intergenerational trauma, or the effects of her physical and mental conditions, Veronika is bringing her demons out into daylight. “Having bipolar, my emotions are wack so if I get at least some of them out of my head, that’s a bonus.” 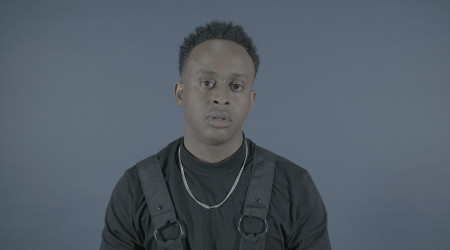