One rhinestone-encrusted hair clip reads ‘BADDIE VIBES’. The other reads ‘HONEY BABY’. In the opening of her new music video, directed by Shae Sterling, Jordan Gavet sports both hair clips, one on each side of her sleek ‘do.

The styling detail is a testament to owning every facet of yourself. Jordan is both baby and baddie. She’s business-oriented and loves to take care of home (the latter which she attributes to the Samoan values her grandma instilled in her). She shoots the shit with her four brothers and knows how to glam.

“I've definitely always had assumptions put on me and of people thinking they know who I am or what I'm about,” says Jordan. “You wear a dress and you like makeup, or you like a few drinks and all of a sudden you can be painted as something completely different.”

Jordan came out with her debut single ‘Hesitation’ in September last year with a music video set in her home area of West Auckland. It gave us a taste of those classic female R&B vibes some of us have been craving in New Zealand. Now, she’s released her second music video with ‘Do Better’, a poppier track complete with finger snaps and vocals as smooth as her hair.

The video is divided into four distinct, impeccably styled (by Sammy Salsa) scenes to represent the array of multitudes that Jordan - and all women - contain. The first is in the entirely pink set of my dreams, with Jordan sitting at the head of the table in a hot pink power suit, those aforementioned hair clips glittering from her head. Then we move to baby blues and denim, and peachy tones and lavalava. The fourth act, saturated in a regal velvety purple, Jordan describes as encapsulating her ‘happy girl’ self.

“I just called her ‘happy girl’ because it's about celebrating, having a good time, coming out the other side of things, and celebrating your wins and your losses. Your setbacks aren't permanent and you can use everything as a stepping stone to be better in any area of life.”

Throughout the video, Jordan revels in parts of herself that people used to think of as dichotomies - she’s smart AND likes makeup? She likes being domestic AND is career-driven? Here in the last scene, she revels in another apparent dichotomy: failures and successes. Really, they’re all part of the same concoction that leads us to Do Better. 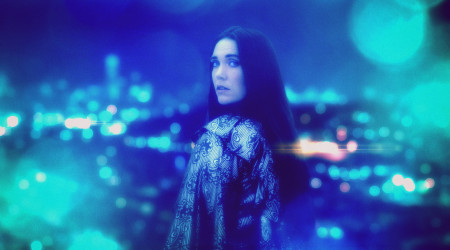 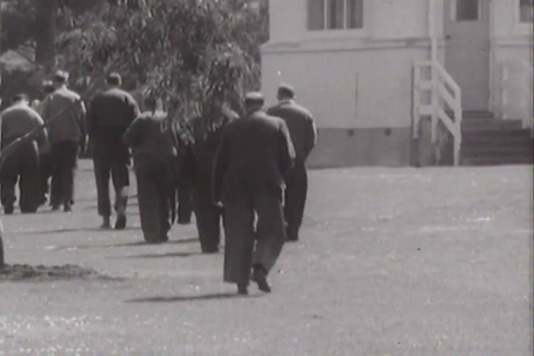