Becki Moss is a photographer and visual storyteller with a background in environmental science, psychology and medical science. Her photo project Queer Portraits of Auckland captures a slice of queer nightlife in all its beauty. 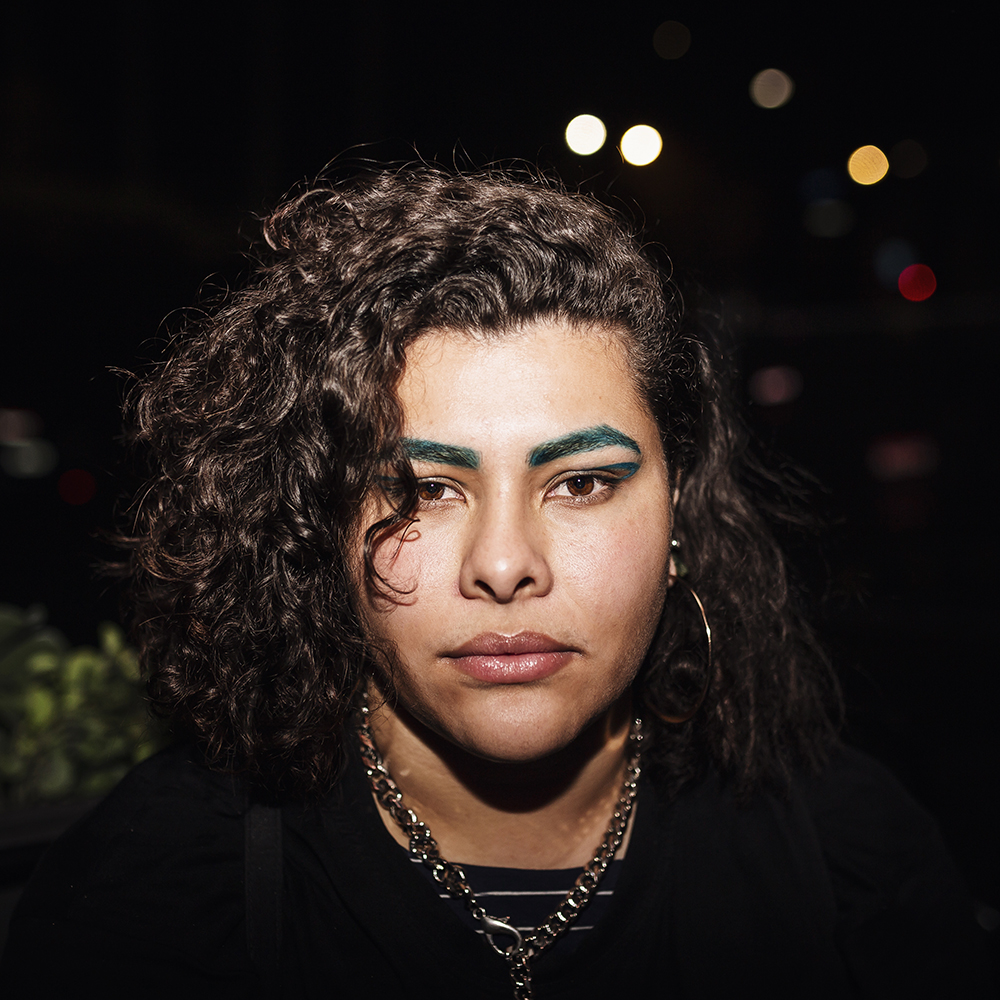 Queer Portraits of Auckland is an ongoing series of nightlife portraits of Auckland’s queer community. All of the photographs were captured at Queer AF events held at Basement Theatre. It’s still in its early stages and I hope to expand it to include more of the community as the project naturally develops. 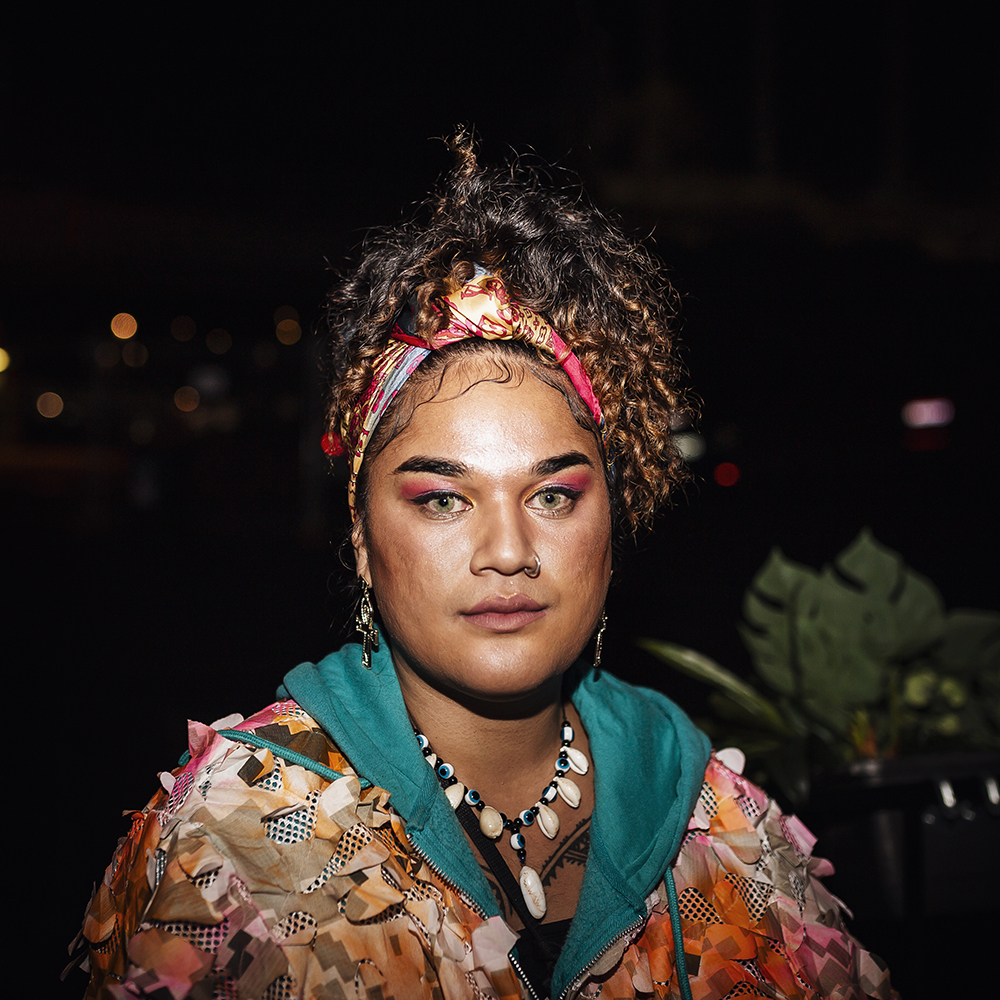 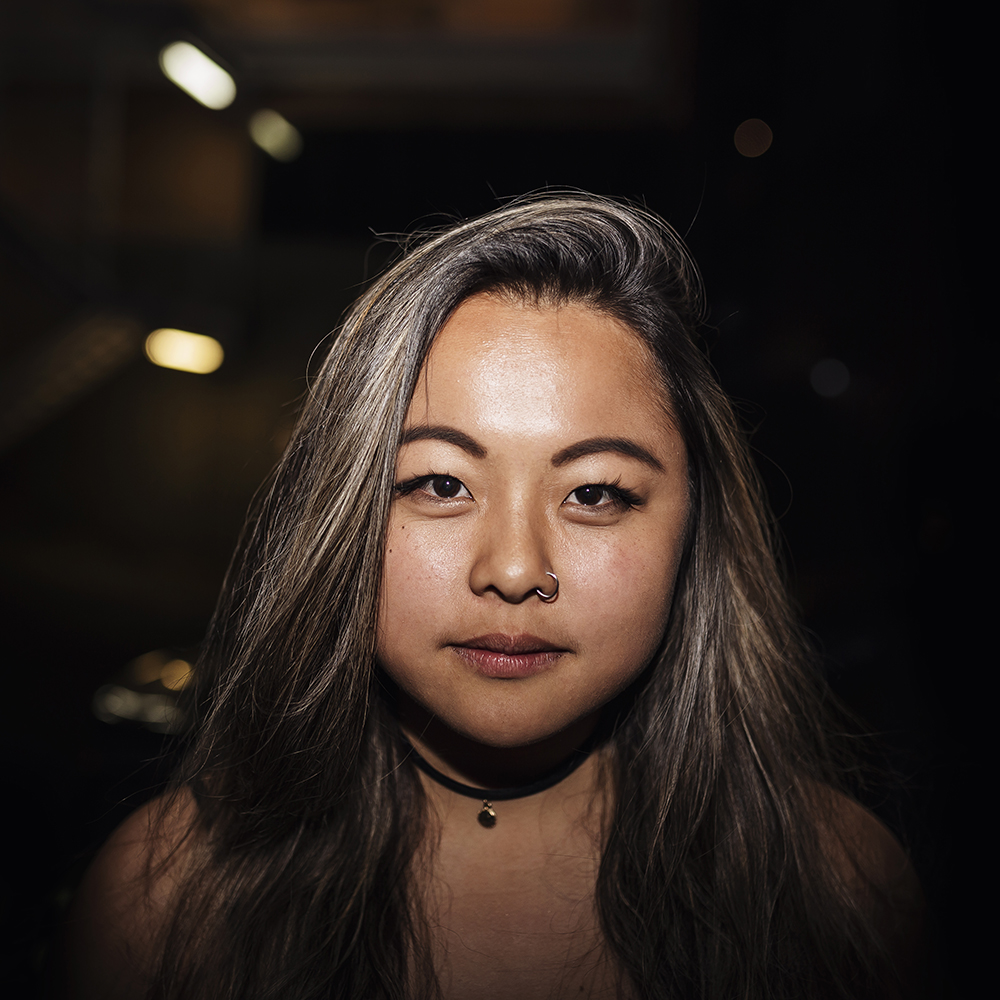 I wanted to capture beautiful humans in the space where I felt safe, and to capture the queer nightlife of our city differently from the traditional “club-style photography”. I also wanted to push myself out of my comfort zone by connecting with strangers to create the portraits using flash photography (I almost exclusively photograph with natural light). I didn’t have any preconceived ideas of precisely what I wanted to capture and allowed the project to be influenced by those that I had the privilege of photographing. 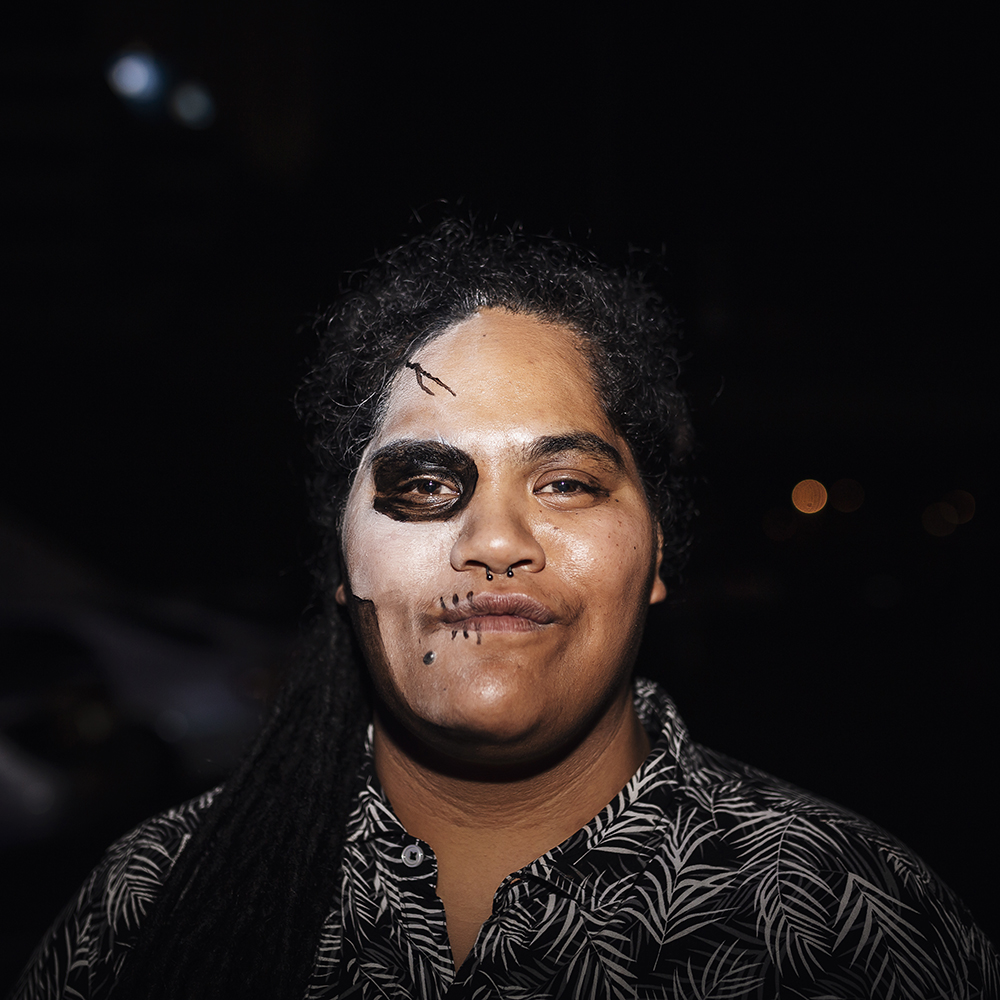 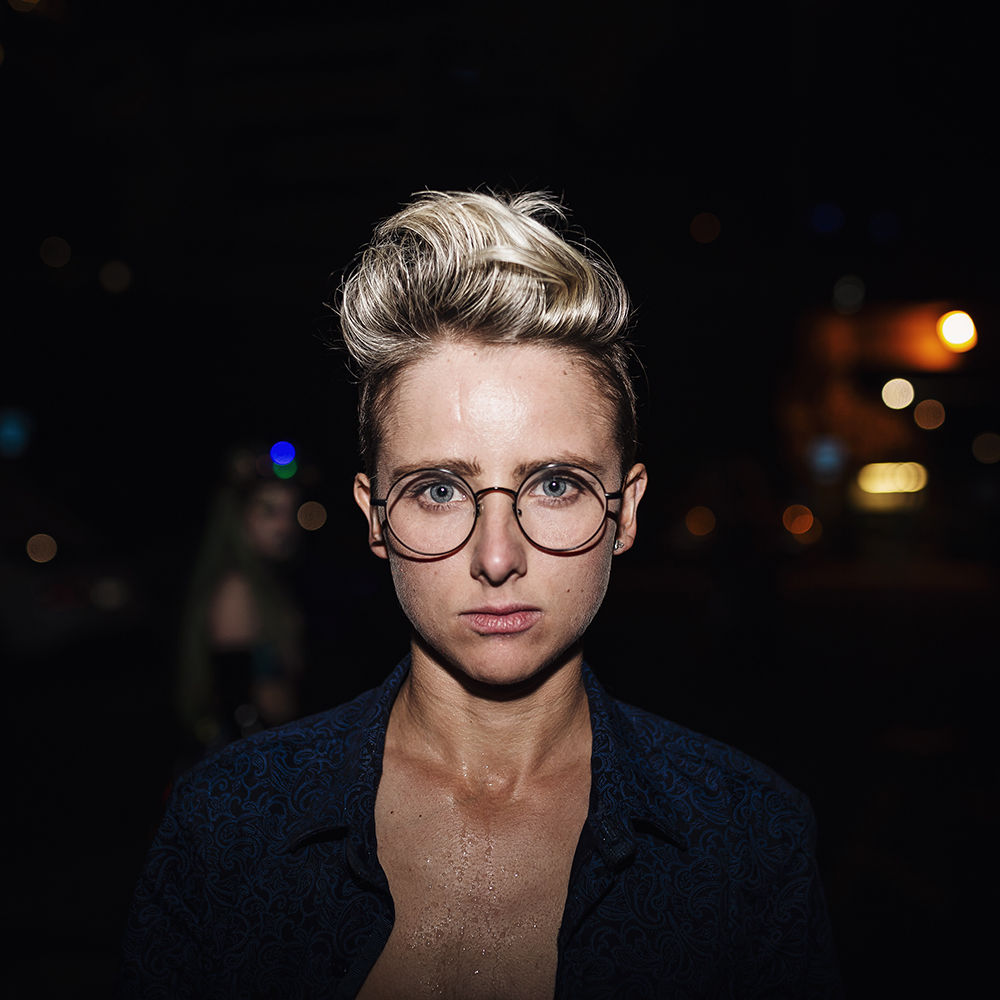 Despite how I come across when photographing, I am a naturally shy person and approaching complete strangers to ask to take a portrait of them can be quite intimidating. I also feel a deep sense of responsibility to photograph people in a way that makes them feel comfortable, and I spend a lot of my energy putting my subjects at ease - a rewarding but draining process for a shy person.

But every time that I was able to show someone their photo and their response being “I look beautiful!” made every moment of awkwardness and anxiety about approaching strangers worth it. 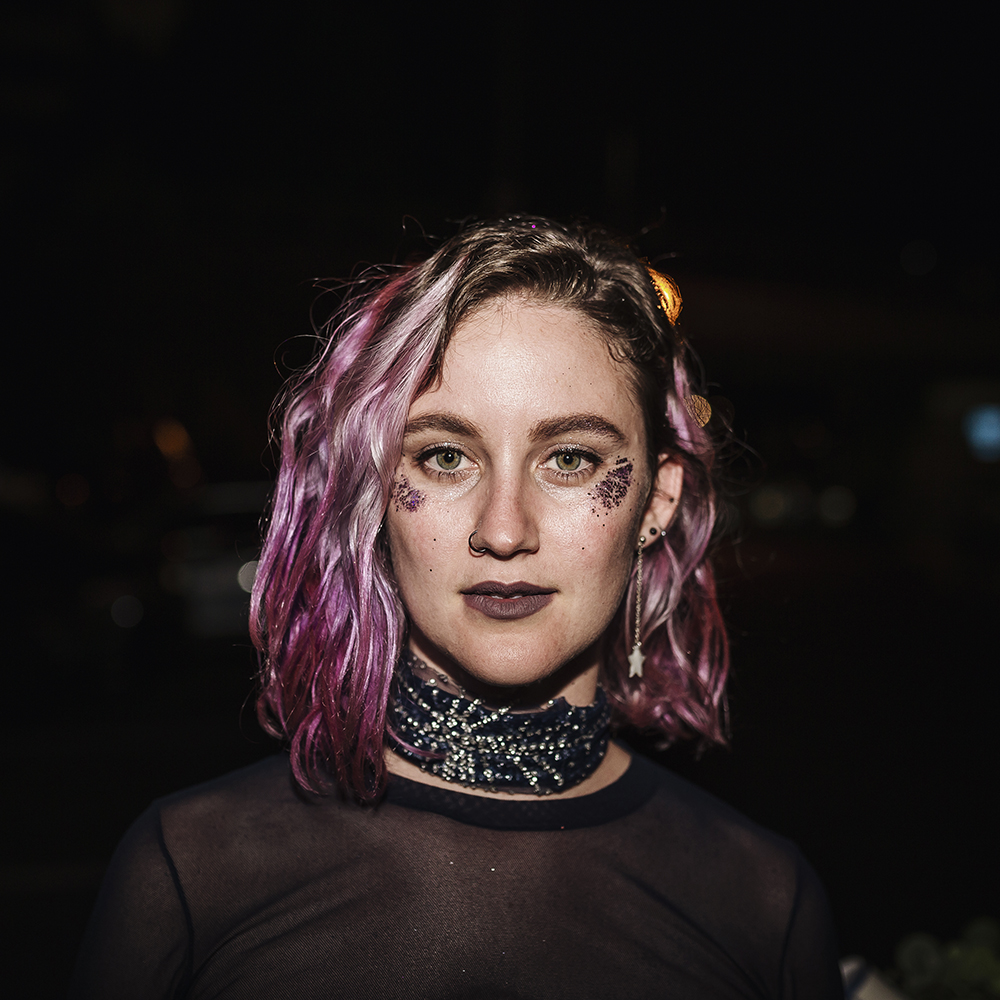 Despite having lived in Auckland for five years, I barely spent any time in queer spaces and it was only after I moved to Wellington in early 2019 where I started photographing drag that I became involved within the queer community. Upon my return to Auckland in 2019, I started attending the Queer AF nights as a result of hearing about it through the creator and organiser, Olivia Coupe. 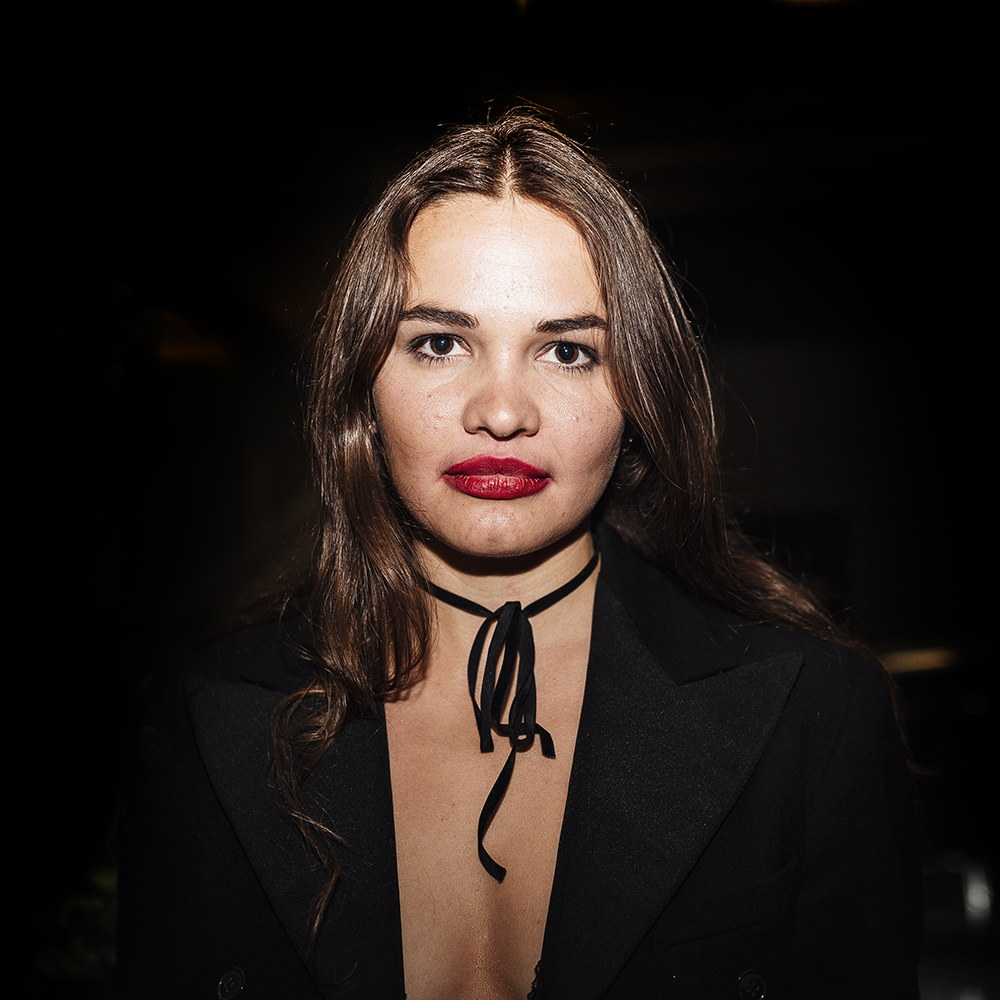 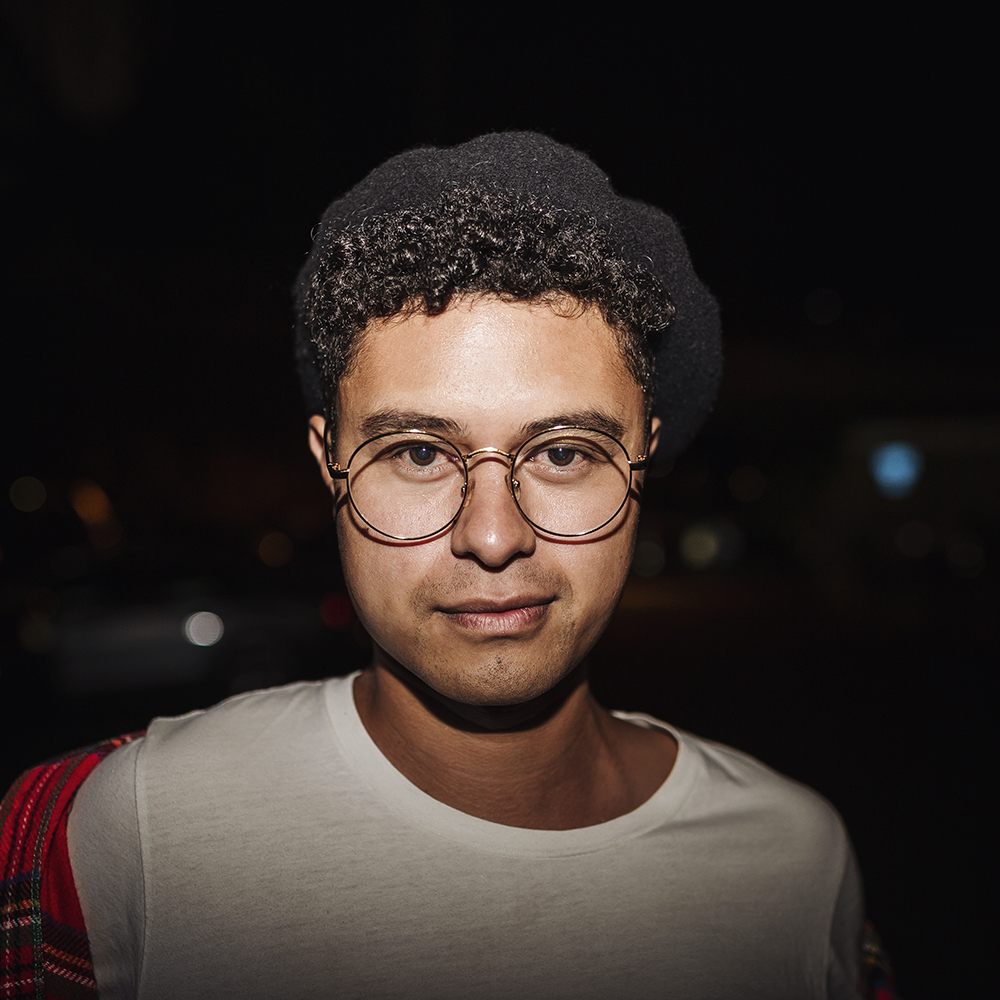 When I did the first night of portraits, most of the people pictured were strangers to me, and now I am lucky enough to call many of them friends.

After doing this project I feel more confident about my space within the queer community. As someone who came out last year as a 23-year old I was unsure about where I would fit in, especially as someone who doesn’t often go out drinking/partying unless it’s for work. Doing the project has allowed me to connect with so many beautiful people and the public exhibition meant that so many more people were able to engage with the project. 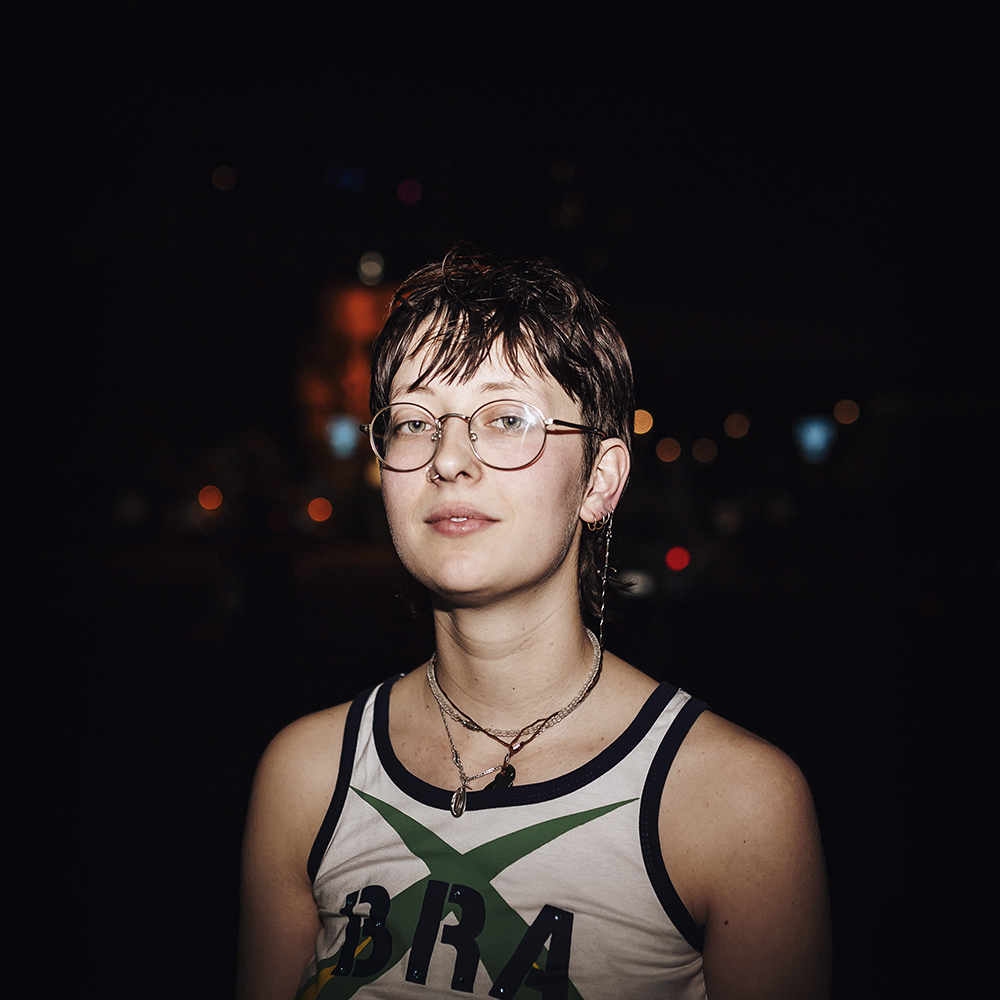 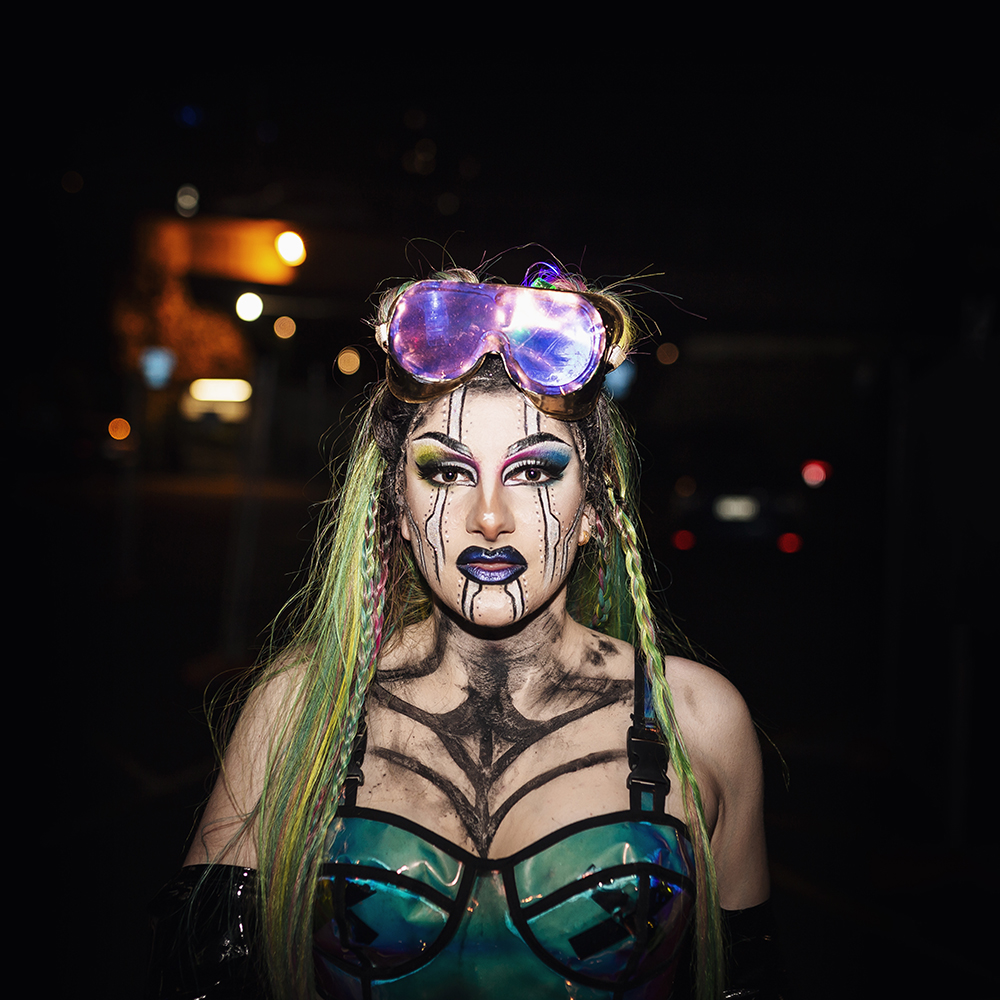 The response to the exhibition was quite overwhelming in a positive way. I had a lot of people reach out to me and tell me why the exhibition meant so much to them, sharing their experiences with being LGBTQIA+. There were even a few who said that seeing the photos in such a public space brought them to tears. It is responses like this that make the years of hard work and the seemingly unending imposter syndrome worth it. 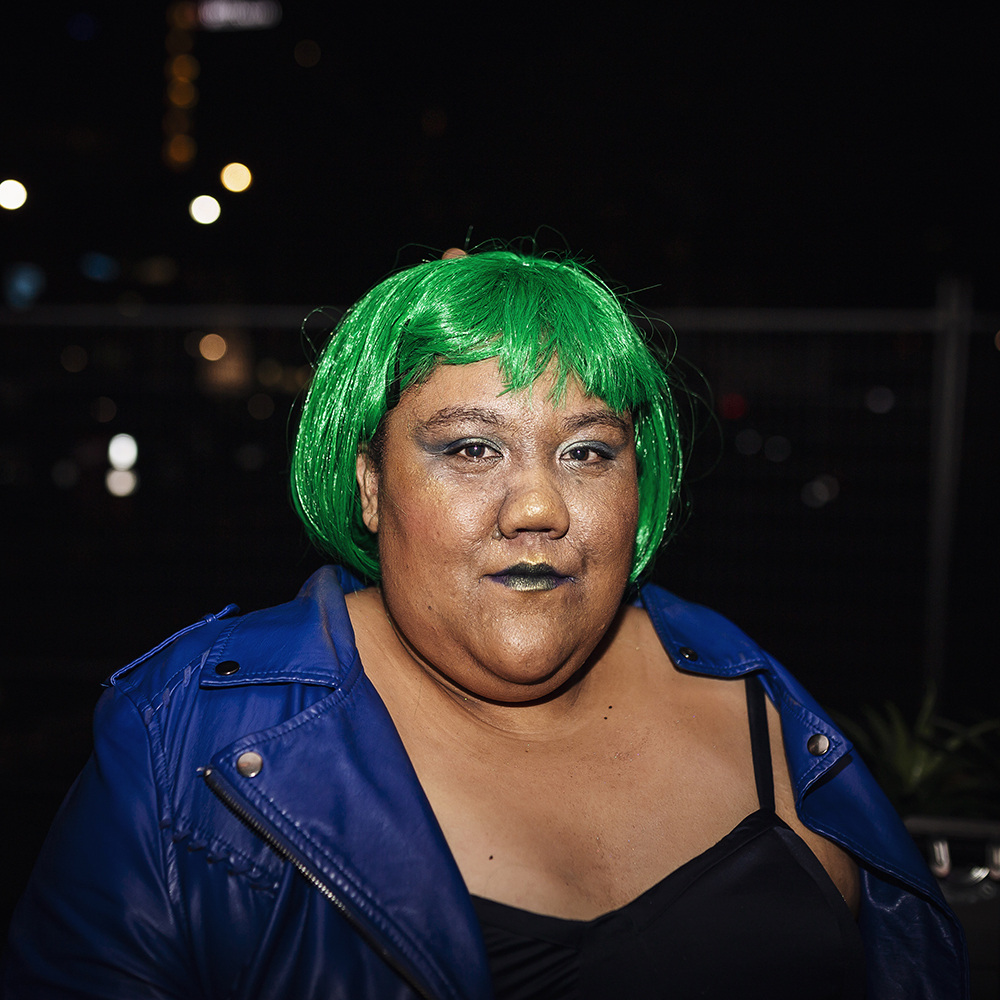 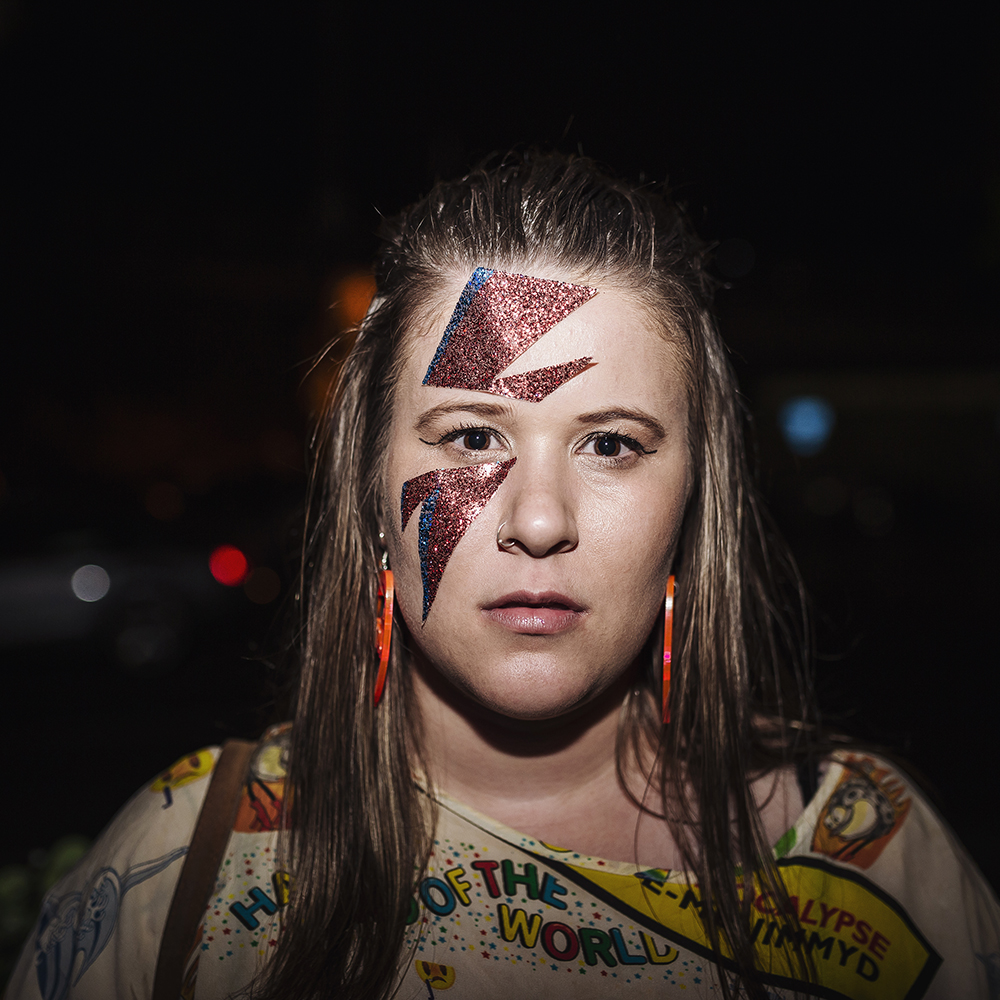 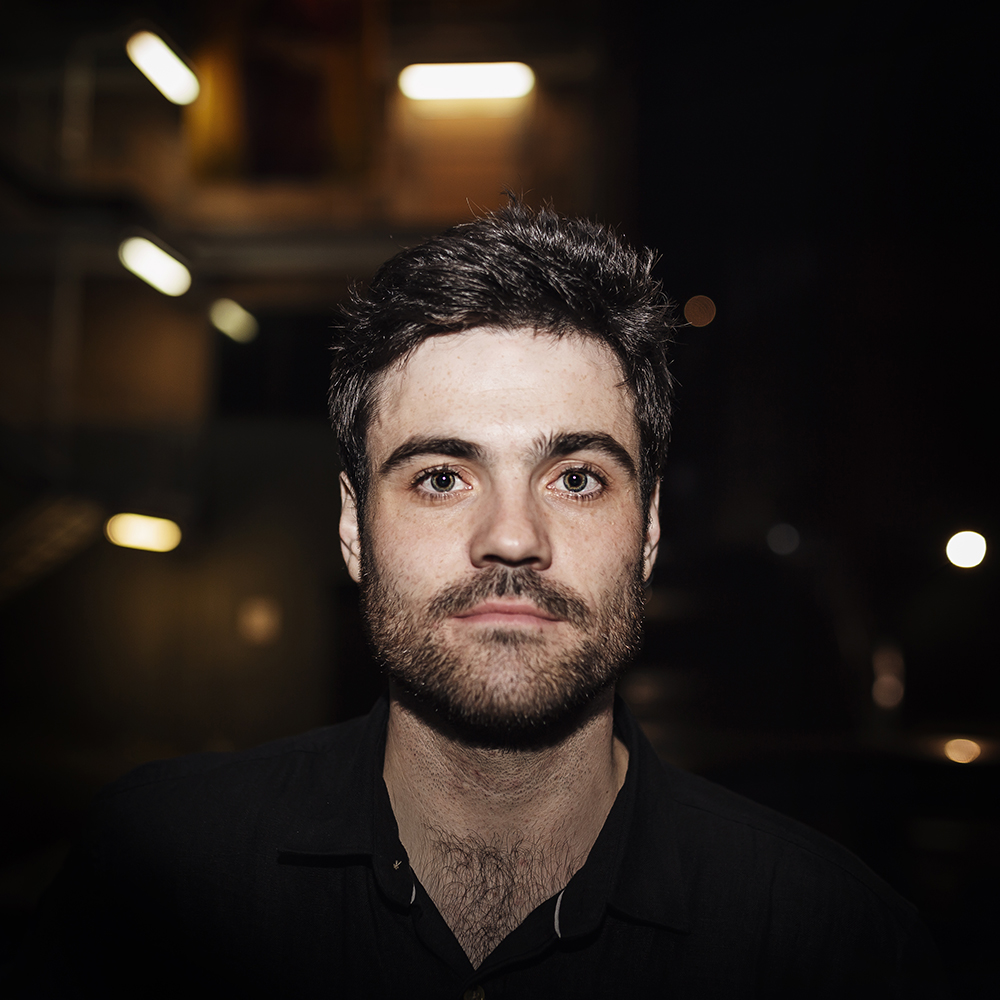 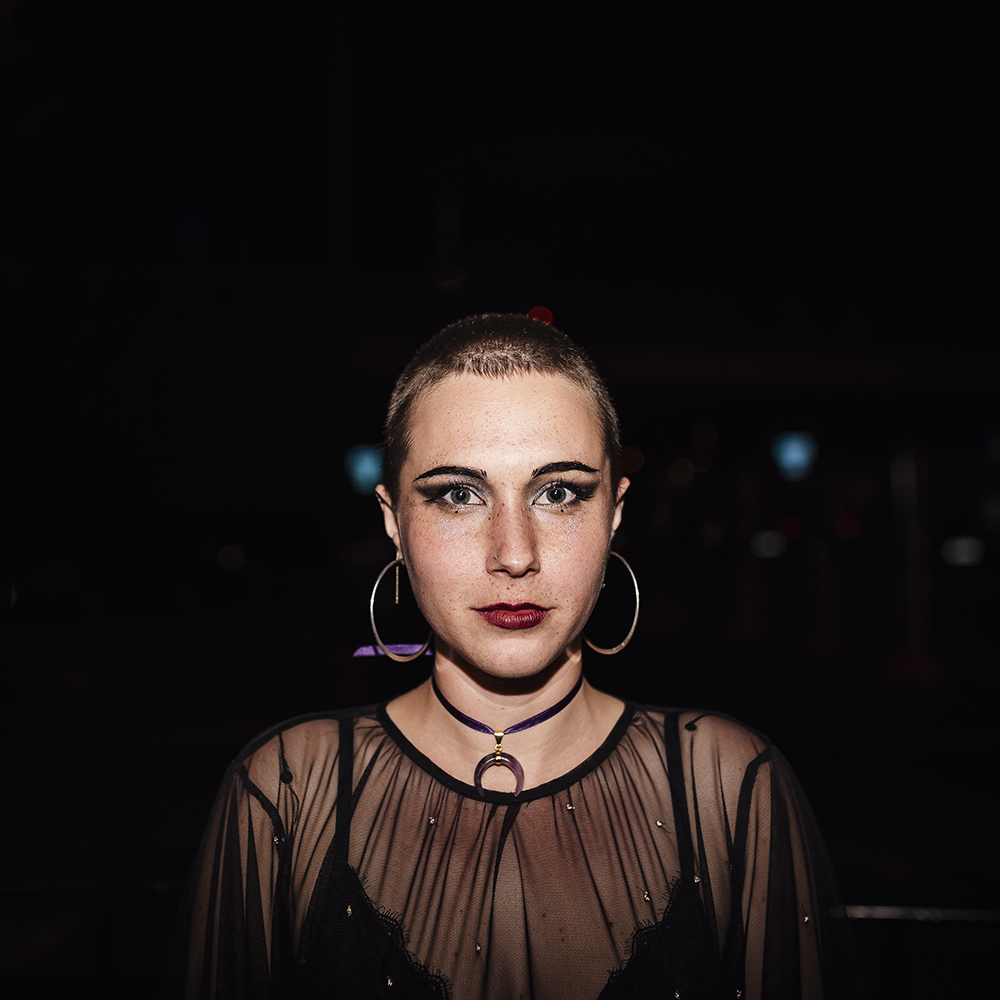 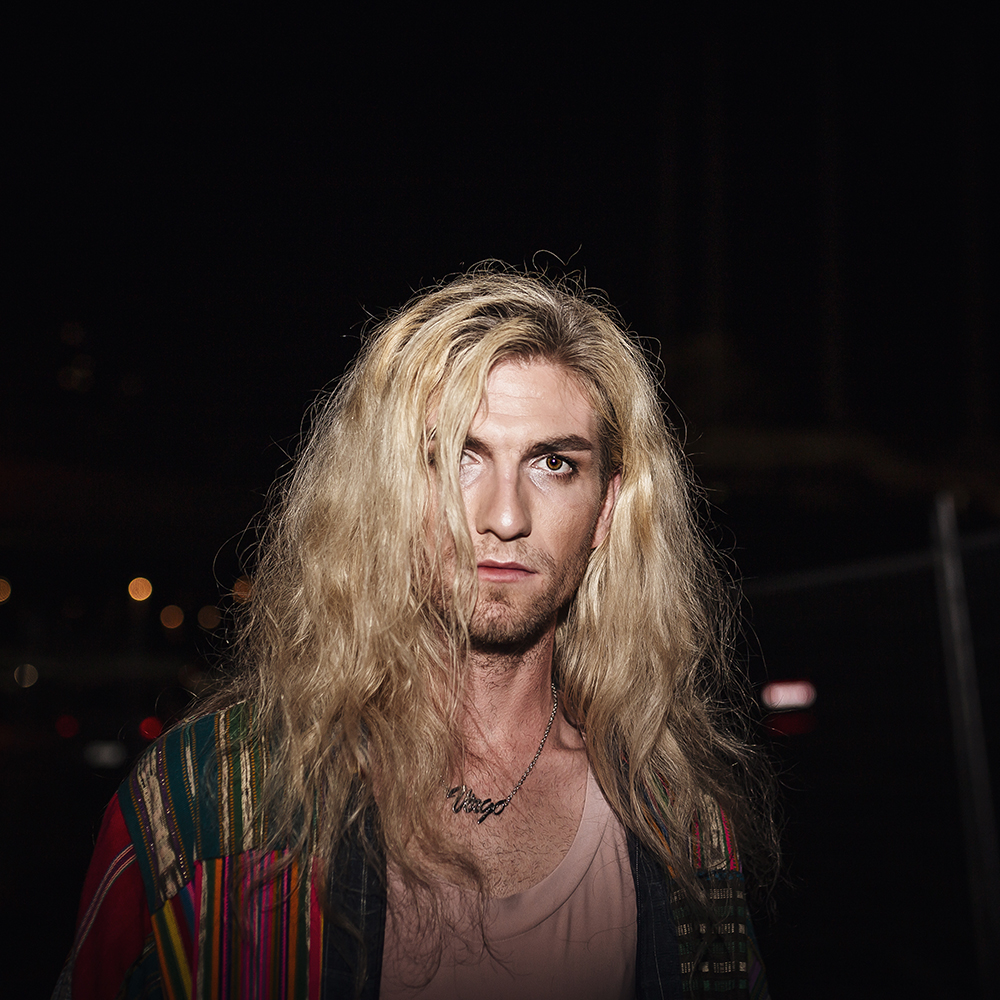 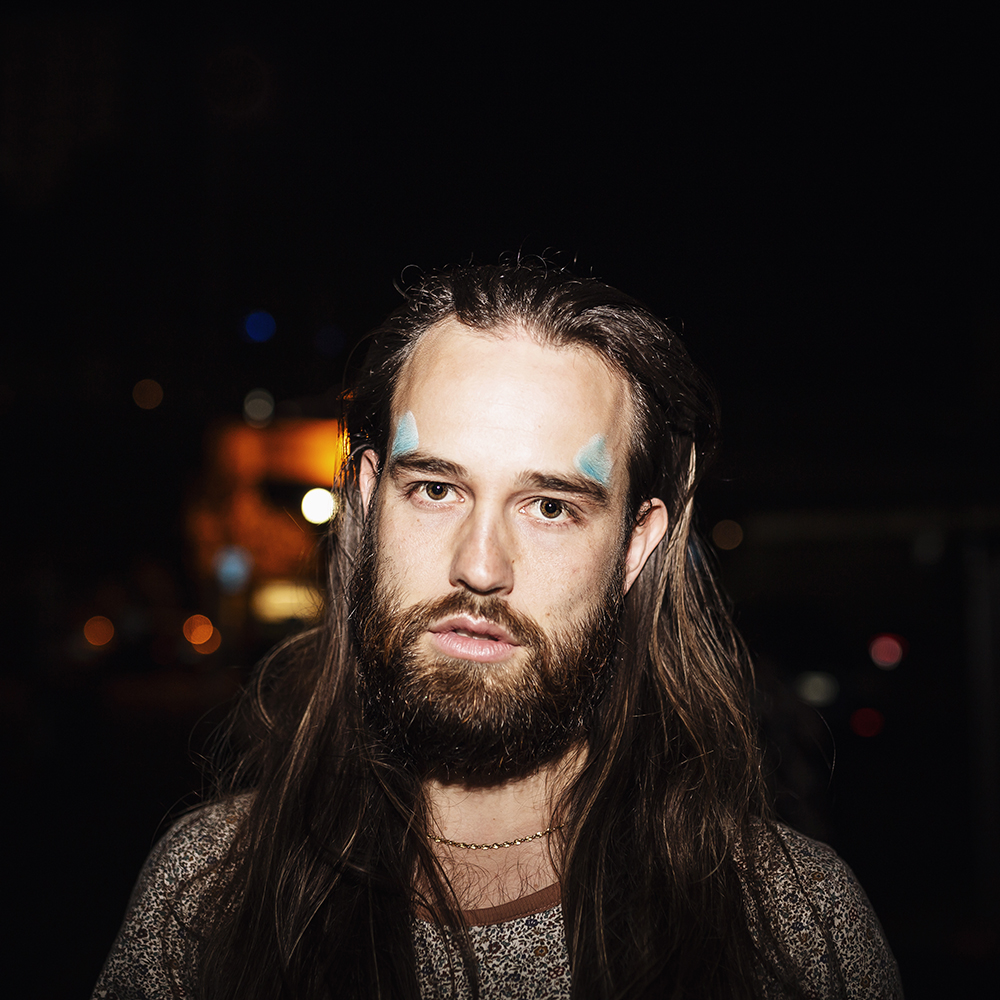 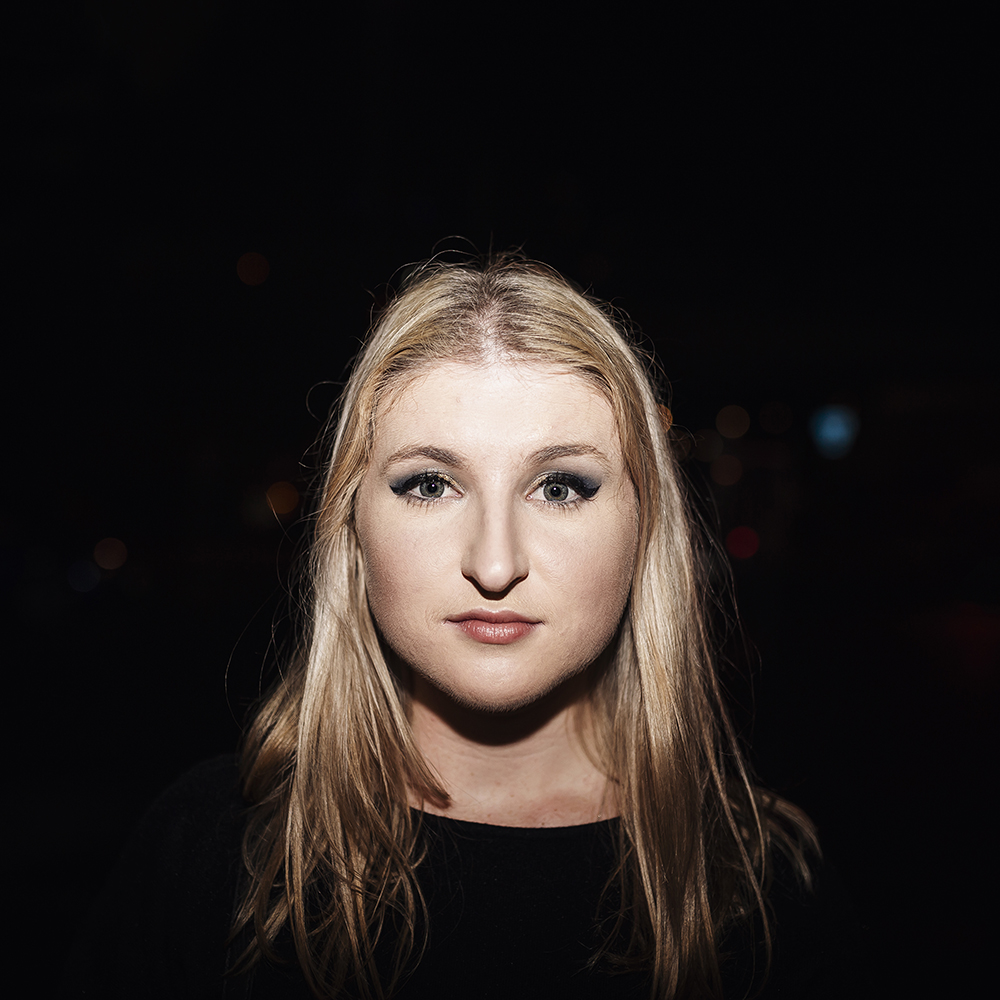 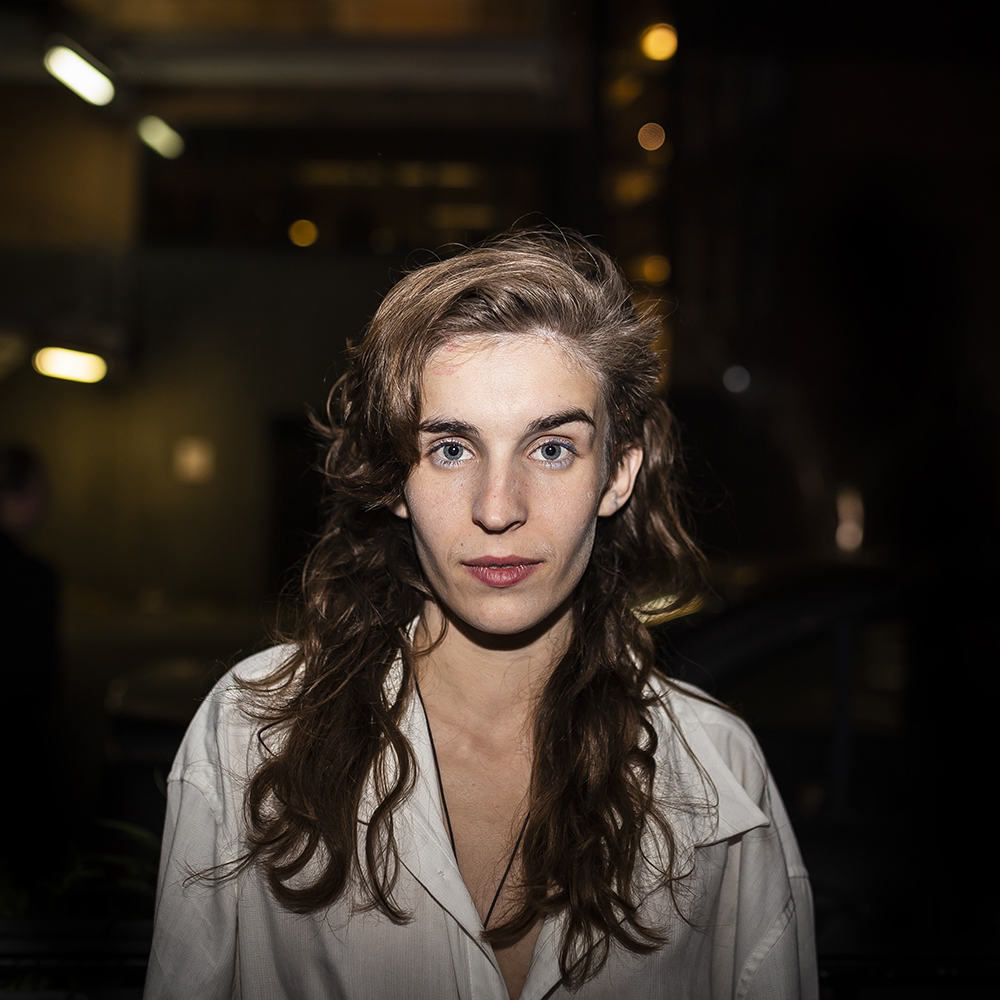 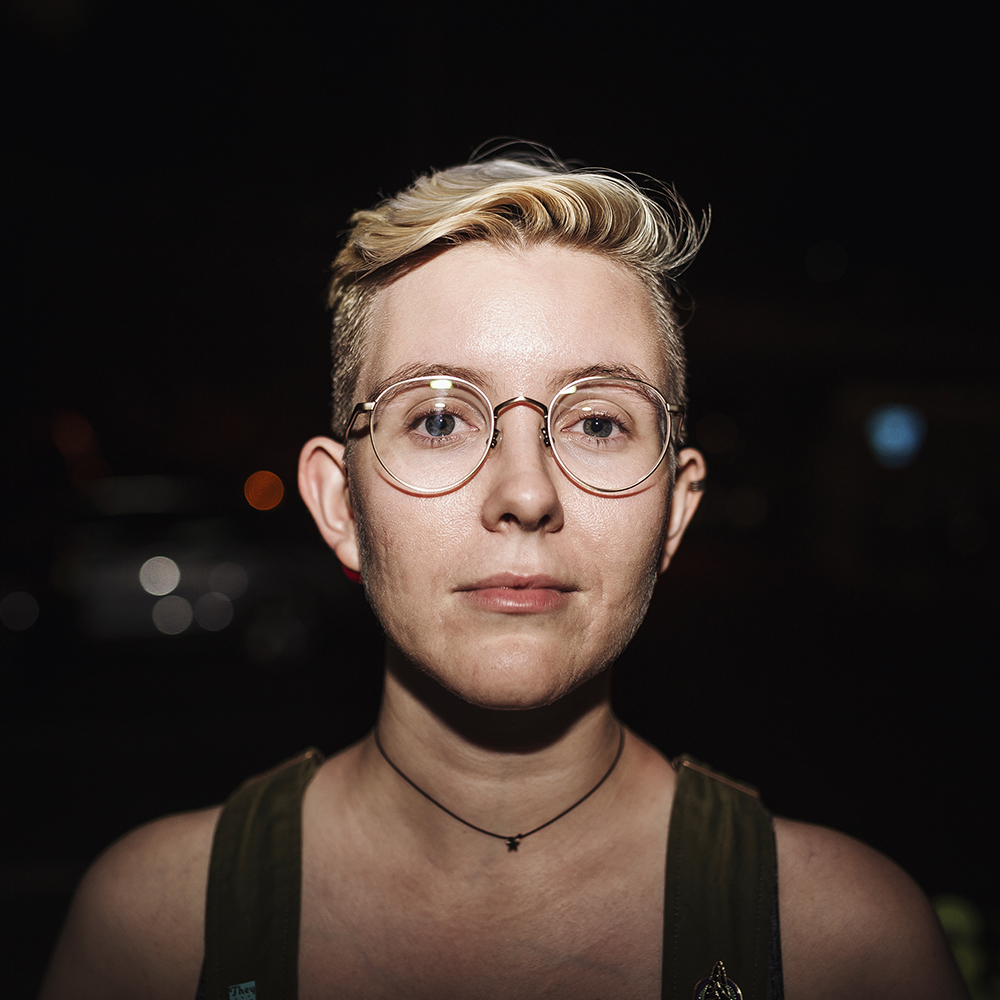 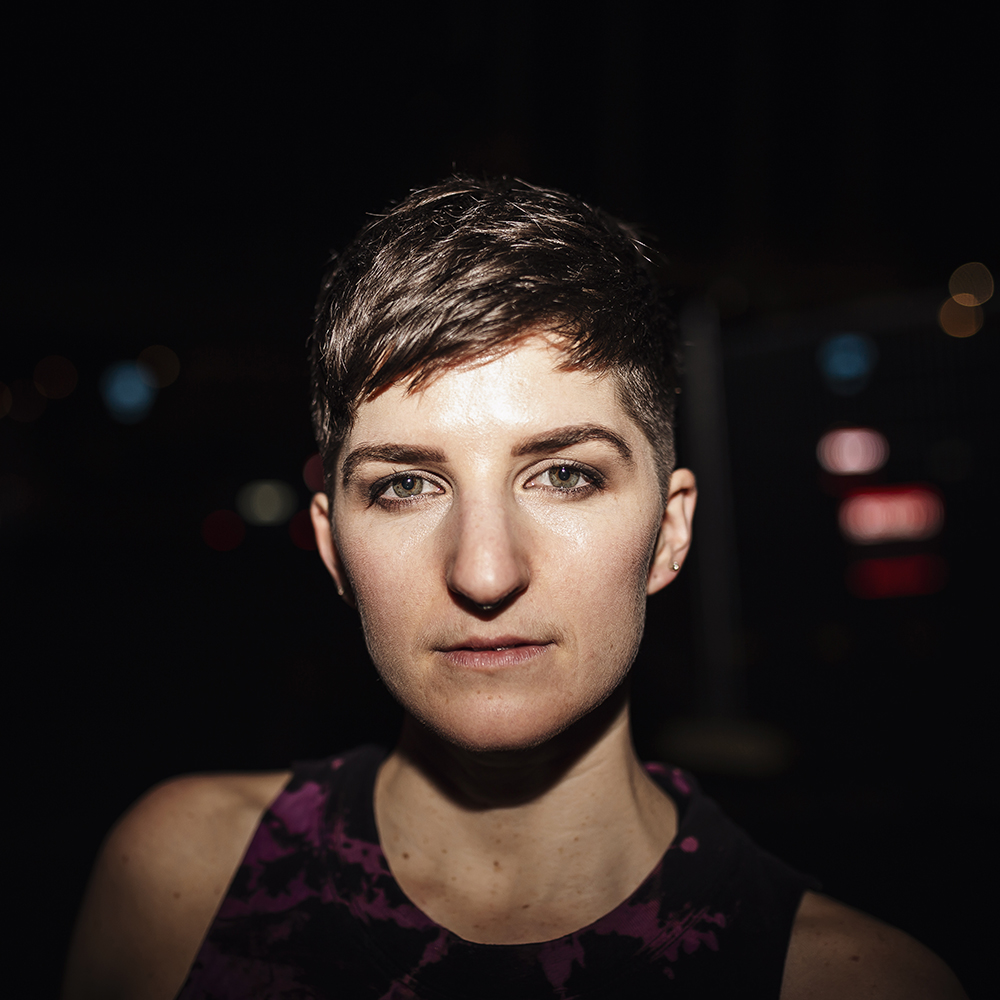 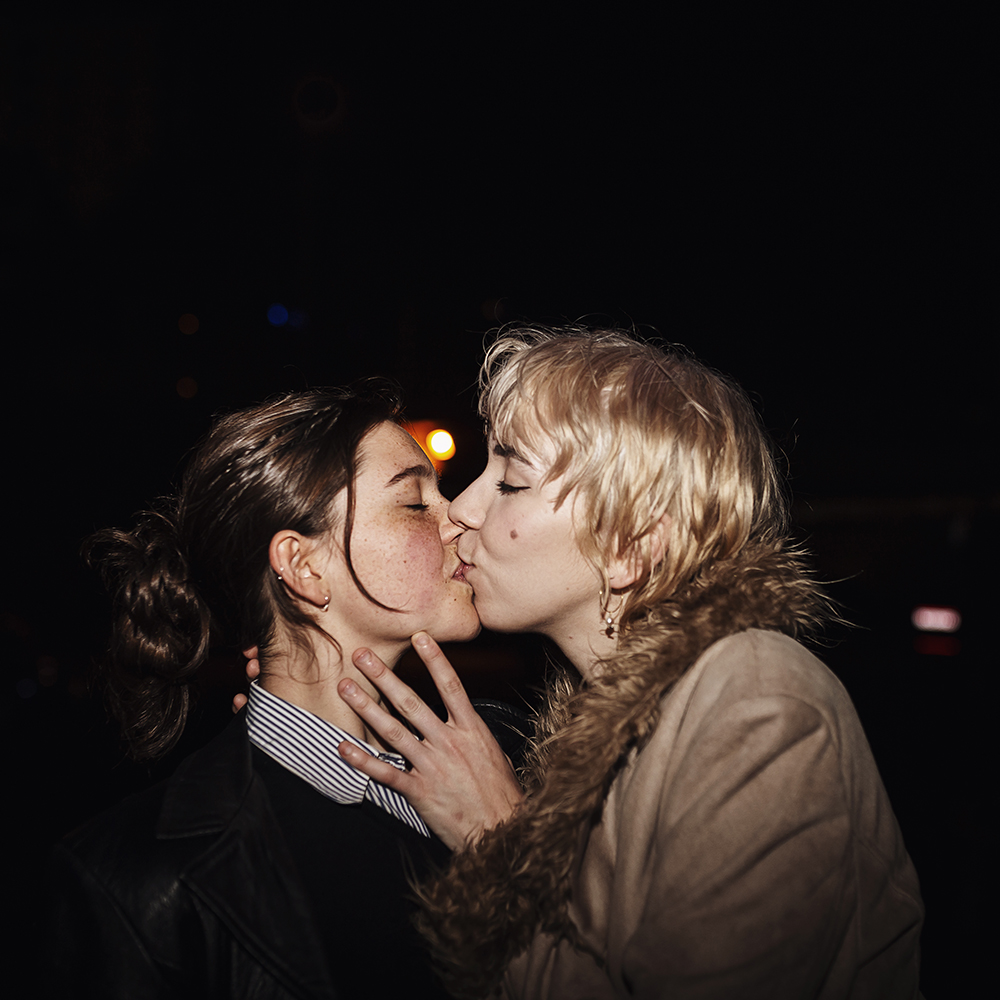 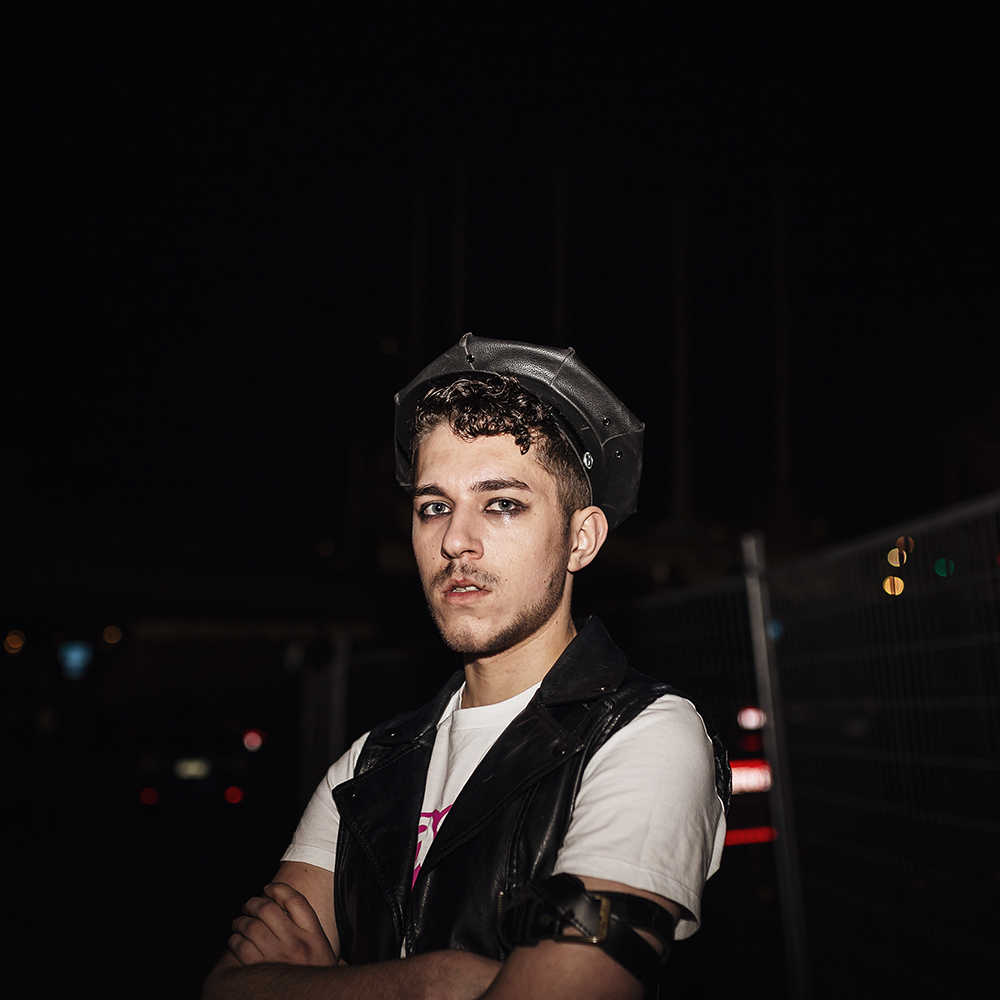