On April 19, travellers from Australia will no longer need to quarantine.

The new policy means the same rules will apply for incoming travellers in New Zealand and Australia. Since last year, New Zealanders arriving in Australia have been exempt from the 14-day quarantine period.  However, those flying into this side of the Tasman are still required to complete a two-week stint in MIQ.

Ardern said special precautions for travel between Australia and New Zealand will be implemented. A “traffic-light” system will be set up, and the bubble will also operate on a state-by-state basis, minimising the risk of New Zealanders in different parts of Australia being affected if an outbreak occurs.

‘In many ways, we will treat Australia as a region of our own,” Ardern said.

“Just as we have our alert level settings for managing cases in New Zealand, we will also now have a framework for managing New Zealanders in the event of an outbreak in Australia, which involves three possible scenarios: continue, pause, suspend.”

The “pause” scenario will halt travel for 72 hours, and a “suspend” setting means no travel in and out of the relevant Australian state.

“People will need to plan for the possibility of having travel disrupted if there is an outbreak,” Ardern warned.

Passengers will also have to wear facemasks on flights, and only those who have been in Australia for at least two weeks will be allowed onto a quarantine-free flight to New Zealand. Air crews for quarantine-free flights must also show they’ve been in Australia or New Zealand for 14 days before taking off. Random temperature checks will also be carried out, and all airports will have to comply with infection-control rules. Further, anyone who declares cold or flu symptoms will not be allowed to travel.

The new travel arrangements are also expected to free up more than 1000 MIQ spots. 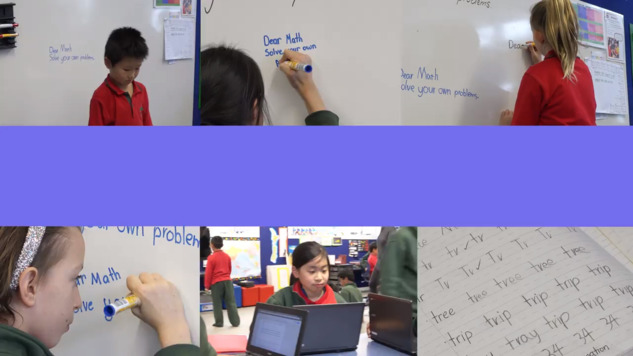 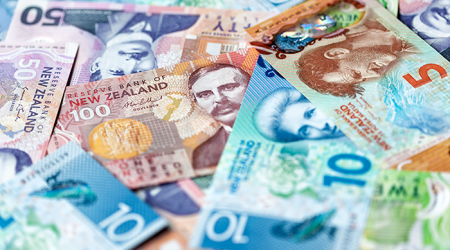