At first listen, ‘405’ is a ‘vibey’ track. It feels like driving around the city at night, feeling exhilarated from the glamour and busyness of the lights and nightlife - but with a touch of melancholy.

The track is produced by Shapeshifter founding member Devin Abrams under his solo project Pacific Heights, and features fellow Kiwi musicians CHAII and Kings. The video, directed by Oscar Keys and featuring dancer and choreographer Kayla Paige, feeds into the ‘driving around the city at night’ vibe of the track with neon lights, grainy image textures and flashes of Abrams in the driver’s seat, his face framed by blurry city lights whizzing by. 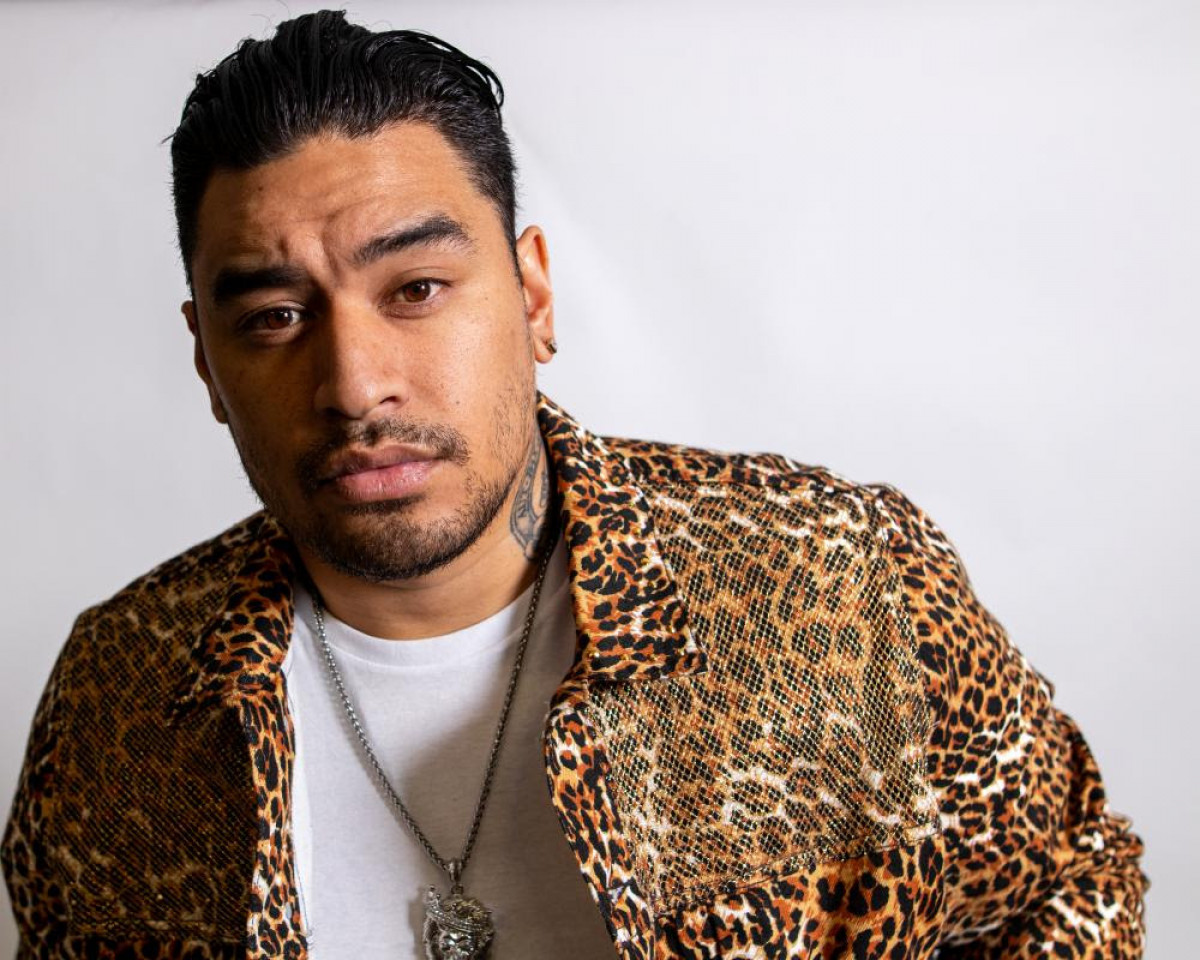 However, the song’s inspiration leans more into the melancholy than the video and a first listen of the song would suggest. Abrams says the inception came from a route he regularly drove during his time in Los Angeles down the 405 highway.

“The things I saw every day were the extreme versions of wealth and poverty and the idea of these broken dreams in LA,” says Abrams. “You'd go drive through the mansions of Beverly Hills and see all these servants and contractors working on houses constantly, and then you go down to the street corners, come up to the top of Hollywood and people are begging for anything they could get really.” 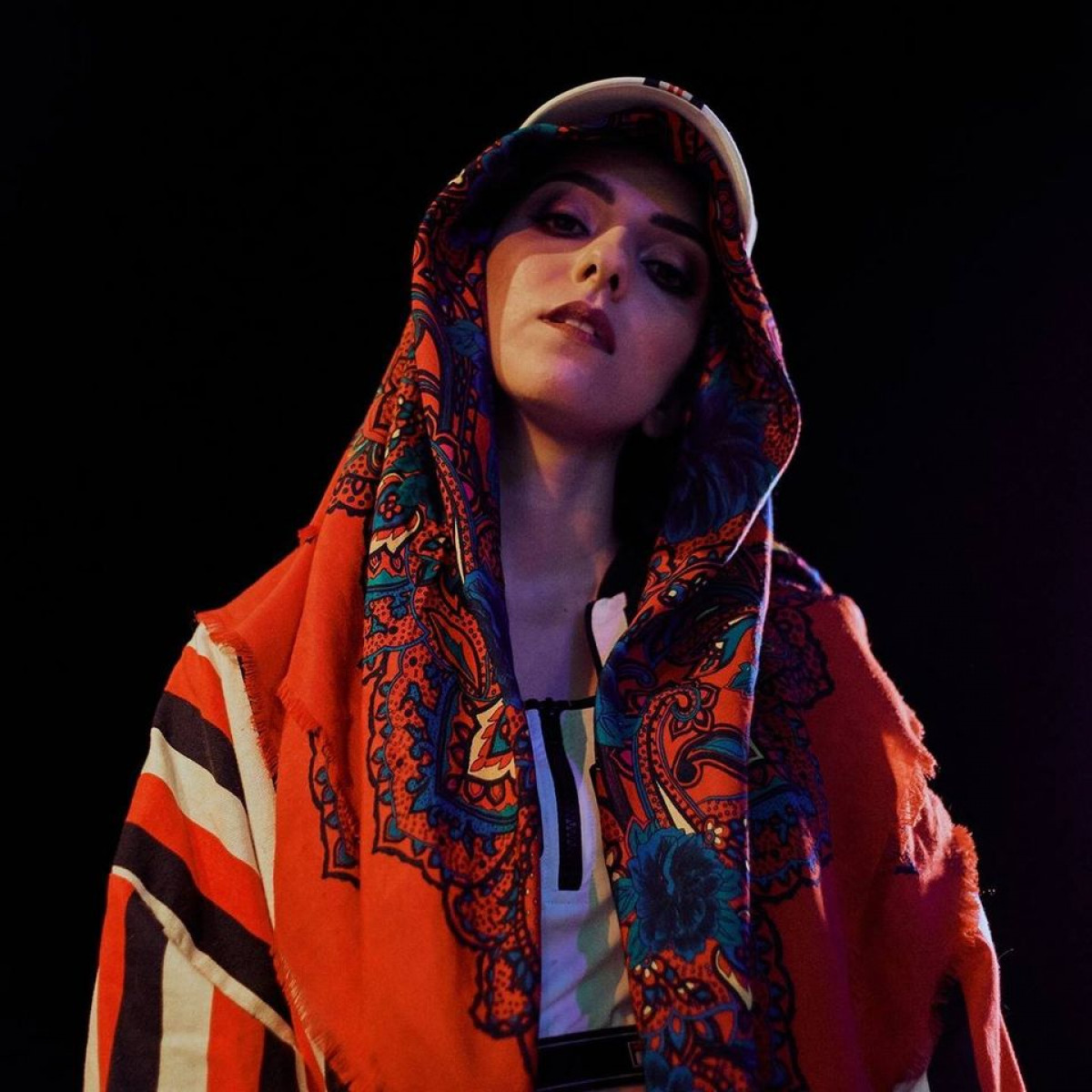 That juxtaposition comes through in the production of the song, as Kings’ soothing vocals in the hook is paired with a frenetic beat, keeping you slightly on edge. CHAII’s spitfire verse is in her usual irresistible, high-tempo energy (which has earned her music spots on iPhone ads, FIFA video games and a Netflix movie). Yet, she concludes her verse on a sombre note in Farsi: “man mikhastam beram, vali man rasti rasti, nemiram hichja jayi, boro bala ta tarik she (I wanted to leave, but in reality I'm not gonna go anywhere. Go on until it gets dark).”

If this all gets you too deep into reflecting on how we’re all ultimately slaves to capitalism no matter how critical we are of it, you can always try turning your brain off and just enjoy the vibes. 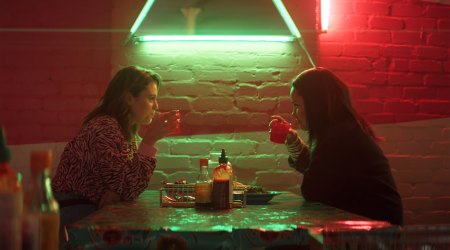