Fonterra and Z Energy are among New Zealand’s worst climate polluters in a dataset published by the Environmental Protection Authority (EPA).

The EPA report reveals the emissions of all participating companies in the Emissions Trading Scheme (ETS). This data does not cover all of the country’s emissions, but covers 277 of the country’s biggest emitters. This includes the agriculture sector which is exempt from paying for its emissions through the ETS, but must report its emissions. Collectively, agriculture was responsible for 48 percent of all emissions. Notably, the Climate Change Commission has also said it intends to review agriculture’s exclusion from the ETS.

This year’s EPA report is the first time company names have been made public alongside the emissions data, as a result of a law reform passed last year.

Emissions data is collected as “far up the chain” as possible, the EPA report explains. For example, fuel emissions are counted towards those who mine or import that fuel, rather than the airline company that buys jet fuel for its planes or people using fuel to fill up their cars.

‘We are not drowning, we are fighting’: powerful indigenous speeches from the global climate...

Why we made Milk and Money, our documentary series about dairy 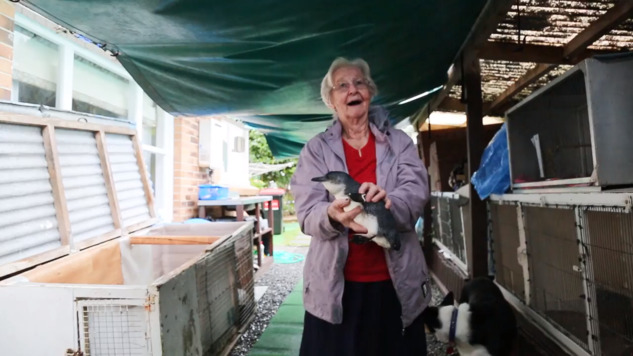