A new report from World Vision shows many of our household items could be linked to slave labour.

It showed $3.1 billion worth of goods linked to slave labour were imported into the country in 2019. Almost a quarter were related to supply chains with child labour.

It also said the bulk of items were garments, electronics and footwear - however bananas, coffee and furniture were also identified.

Data from the report was based on classifications by the US Department of Labour which identifies specific industries and countries linked to forced labour.

In New Zealand, we have no specific laws preventing products linked to forced labour from being sold or imported in the first instance. Companies are also not required to disclose if products are linked to slavery.

“The New Zealand Government should make laws that require companies and the public sector to examine and disclose the origins of their products and then to take steps to address any child labour and forced labour identified in their supply chains,”  the report said.

Globally, an estimated 40 million people are in forced labour.  71 percent are women or girls. It is also estimated 1 in 5 children in Africa are involed with child labour. 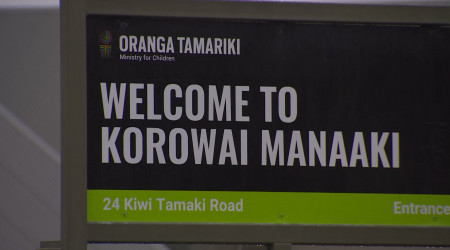 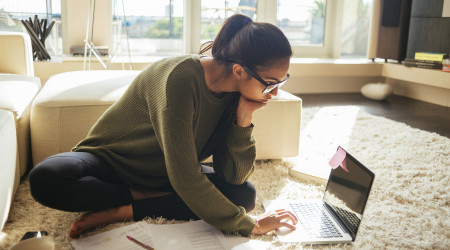