People who went to a Drum and Bass Festival in Tauranga no longer need to self-isolate at home  — instead, festival-goers are being asked to monitor for symptoms and get tested if symptoms develop, no matter how mild.

The Ministry of Health said on Sunday it had downgraded its initial isolation requirements for people who attended the DnB Festival in Wharepai Domain on January 3.

This comes after two Covid-19 cases in Wellington were announced on Sunday, and were linked to the Tauranga DnB Festival.

After reviewing the risk, festival-goers were now just being asked to monitor for symptoms and get tested if they felt unwell.

In a statement, the Ministry of Health said its revised plan comes after festival-goers followed the rules set under the Covid Protection Framework and also that no other cases have since been linked to the festival.

The initial test results of the 11 close contacts of the Wellington case are all negative, the Ministry of Health said.

Music acts playing at the Tauranga festival were also present at Auckland's Plain Sailing festival, according to 1News.

Top Image: A group of people sitting on grass and drinking beer at a festival. (File photo) Photo: South_agency/iStock

Covid Jan 9: 85 cases over the past two days, 31 hospitalisations 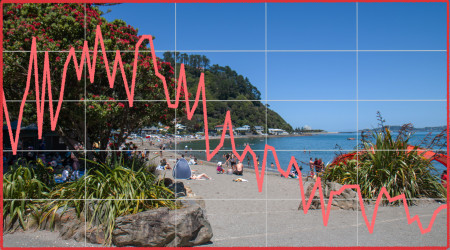 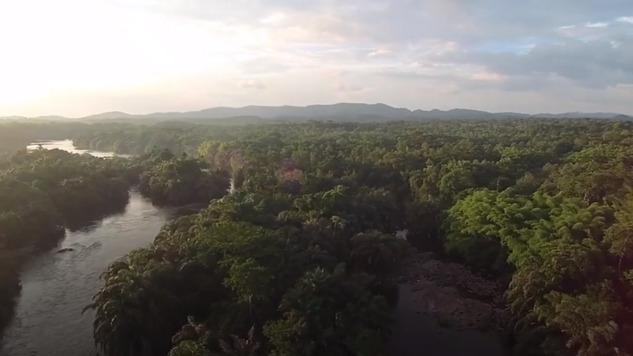