If a person with HIV is taking effective medication which makes their viral load undetectable, HIV cannot be passed onto their partner or even their baby.

But the thousands of dollars in medical bills and several-year-long waitlists at fertility clinics made this difficult.

Olivia, who wants to remain anonymous for privacy reasons, says she was deep in “underground” fertility Facebook groups desperate to find another way.

So when her friend told her about Sperm Positive, the first HIV-positive sperm bank in the world, she didn’t think too hard about it all. She was in.

“I just thought, ‘Oh great, here’s a way’. I didn't really think about [how it was an HIV-positive sperm bank],” Olivia says.

“In hindsight, that’s probably pretty bizarre with all of the stigma around HIV but it was just never something that I factored into the equation.”

HIV is a virus which attacks the immune system, making it hard for the body to fight off infections and illnesses.

It spreads when infected blood, genital fluids or breast milk enters into the bloodstream.

This mainly occurs during unprotected sex, but can also happen when people share contaminated needles or a parent with HIV passes it to her child during pregnancy, birth or breastfeeding.

There is no cure but effective medication can make a person’s viral load undetectable, which means they can live a normal healthy life without transmitting it to others.

Since Sperm Positive was launched by organisations Positive Women Inc, Body Positive and the New Zealand AIDS Foundation in 2019, five babies have been conceived from HIV-positive donors.

Jane Bruning, who lives with HIV and is the national coordinator for Positive Women Inc. Photo: Zoe Madden-Smith/Re:

Jane Bruning, who lives with HIV and is the national coordinator for Positive Women Inc, says while helping parents conceive children has been a huge achievement, the aim of the sperm bank is to reduce the stigma around HIV.

“While the medications for HIV have really advanced, the stigma has not,” Bruning says.

“At first we thought we would just use the concept of an HIV-positive sperm bank as an awareness campaign but not really do it.”

“But then we said, if we really stand by this, then the best way to show that is to actually do it,” she says.

So far, the sperm bank has received inquiries from more than 30 potential parents and 27 potential donors.

“There has been a lot of controversy and nasty things said. But there’s so many more positive reactions that have come from it. I think it has opened people’s minds, especially for those who are HIV-positive who never thought it would be possible to have children.”

Bruning says being diagnosed with HIV is not only really stigmatising — it changes your life.

But now we can. We can have families, which is something only 15 years ago we thought couldn’t happen.”

How does Sperm Positive work?

Olivia says only a few months after being matched up with a donor, she was rushing around trying to get her hands on as many specimen jars and syringes as she could find.

When she was matched up with a donor, Olivia says Sperm Positive gave them the clinical paperwork they would need to go through a mainstream clinic, or they could have each other's contact details and arrange it on their own.

“We tried it twice over about four days. And that was it. It stuck.” 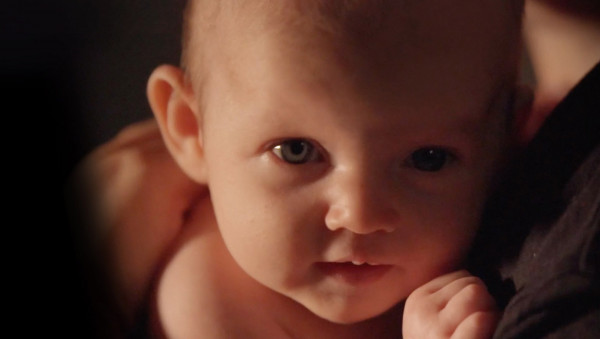 Now Amy, the first baby born through an HIV-positive sperm bank, is happy and healthy.

Amy, who is nearly one, is living with her mum and big sister in Northland.

Olivia says her eight-year-old daughter was excited to finally have a baby sister to dress up and play with.

“It was one of those ‘everything happens for a reason’ moments,” Olivia says.

“Up until Sperm Positive, the chances of finding a donor felt so hard.”

According to science news website, Live Science, the average male will produce roughly 525 billion sperm cells over a lifetime and shed at least one billion of them every month.

But for many years there has been a long sperm drought and egg donors in New Zealand. 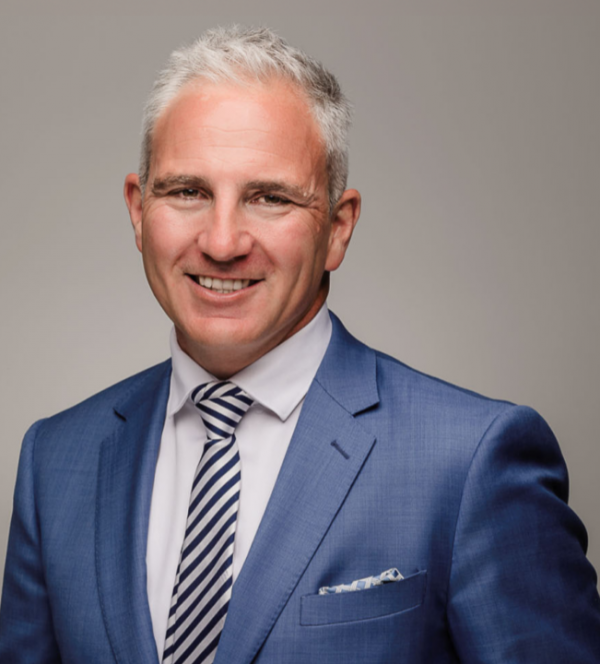 Fertility Associates Wellington medical director, Andrew Murray, says the drought is mainly caused by a growing number of single women having children on their own, as well as the lack of incentives for being a sperm donor in New Zealand.

“We really struggle to recruit enough donors to meet that demand,” Murray says.

“That's partly because it's quite a big commitment to be a sperm donor. It's not just dropping off a sample and that's the end of the story.”

Unlike donors in other countries like the United States, New Zealand donors cannot be anonymous and any potential offspring will have access to their identity when they turn 18.

“Now, that doesn't mean you have to be part of their lives or that you have any obligations to the child,” Murray says.

“But the mere fact that you do have to be identifiable, I think that does possibly put some people off from being donors.”

It is also illegal in New Zealand to pay for a sperm or egg donation or pay someone to be a surrogate.

“I get that the law is designed to ensure there's not a commodification of eggs and sperm and you don't want a situation where you can hire a uterus,” Murray says.

“But donors can sacrifice a lot.”

“They often have to spend quite a bit of time in the clinic with various consultations, medical screenings, counselling and then also be prepared to be identifiable,” he says.

“So I think the area of compensation needs to be reviewed.”

Murray says there is “no doubt” a change to laws around compensation would increase the supply of available sperm in New Zealand.

“At the moment, it's even illegal to provide someone with reimbursement for the parking at a clinic. It’s common for people to do this but technically they are breaking the law.”

‘Shallow pool of sperm’ in NZ

Olivia says “there are guys everywhere and people get pregnant by accident all the time so you’d think surely this is an available commodity”.

But “there is definitely a very shallow pool of sperm here”, she says.

“But when you're wanting to do it without having a man as a partner, it's really lacking.”

“And if you don't have someone like a close friend who is keen to put their hand up and be like, ‘hey, I'll help you out.’ It's also really costly,” Olivia says.

For Olivia, it would have easily cost her upwards of $10,000 to go through a mainstream clinic to be inseminated and it would have been at least a two and a half year wait time to get pregnant.

But with Sperm Positive, it didn’t cost a thing and within months, she was pregnant.

Shifting the stigma around HIV

“This is bigger than just a sperm bank. This is everyday life. People are living their lives and thinking they can't have children.”

“But undetectable equals untransmittable is a fact, it’s science. I mean, we are proof of that. The biggest thing is just getting it out there and letting people know,” she says.

Thirty-three-year-old Victor*, who asked to be anonymous, was diagnosed with HIV in 2012.

He was invited to be part of Sperm Positive in 2019 and has already helped two couples become parents.

“I never thought I would be able to have children. I am so thankful that while there are often many blocks to having a child, having HIV isn’t one of them.

My partner and I have recently found a surrogate and are looking to start a family of our own.”

For people searching for a sperm donor, here is Olivia’s message: “Why don't you do this? Instead of waiting two or five years for something that might never happen. This is an option that's available now. And it’s safe.”

You can also check out the book ‘The Baby Who Changed The World: How to make a baby while living with HIV’ to hear the stories of the babies born through Sperm Positive.

*Not their real names

Women in New Zealand are getting HIV, but aren’t getting tested 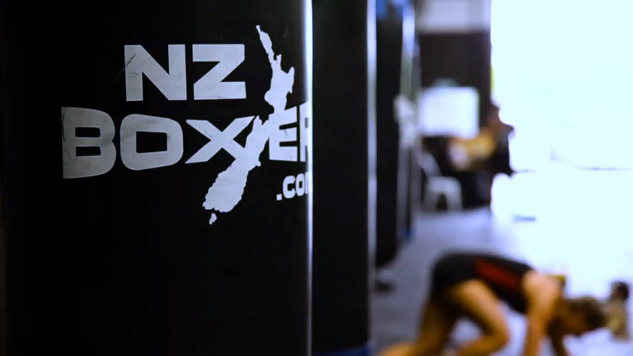