If there’s any year to be okay with being sad, it probably should be 2020.

There is something to be said about wallowing in your sadness. Whether it’s sobbing uncontrollably in the shower or having days where your feet barely touch the bedroom floor. Sometimes giving ourselves a moment to be sad is just what we need.

Lontalius’s (real name Eddie Johnson) new music video ‘Someone Will Be There For You’ accurately depicts the days when you can’t face the world, so you just lie defeated on the floor.

“The song is basically just about being depressed,” he laughs. “When you have those weekends or weeks where you don't have a lot of hope in the world. But there is still a sense of optimism that someone will be there for you.”

Music has always been a medium to express emotion. But recently the phenomenon of sad boi music has gained momentum in pop music.

Sad boi song (noun): A piece of music one listens to when they’re feeling low. It’ll either help you cope or just let you bask in your emotions. Sad boi is a gender-inclusive term and there’s no set genre, it’s whatever works for you.

Sad boi music isn’t exclusive to boys, but it has become a way for male artists to rebel against the idea (ahem, toxic masculinity) that tells them they're not allowed to feel. In the disastrous year we call 2020, it’s become more accepted than ever for men to cry and even wear their tears on their sleeves. 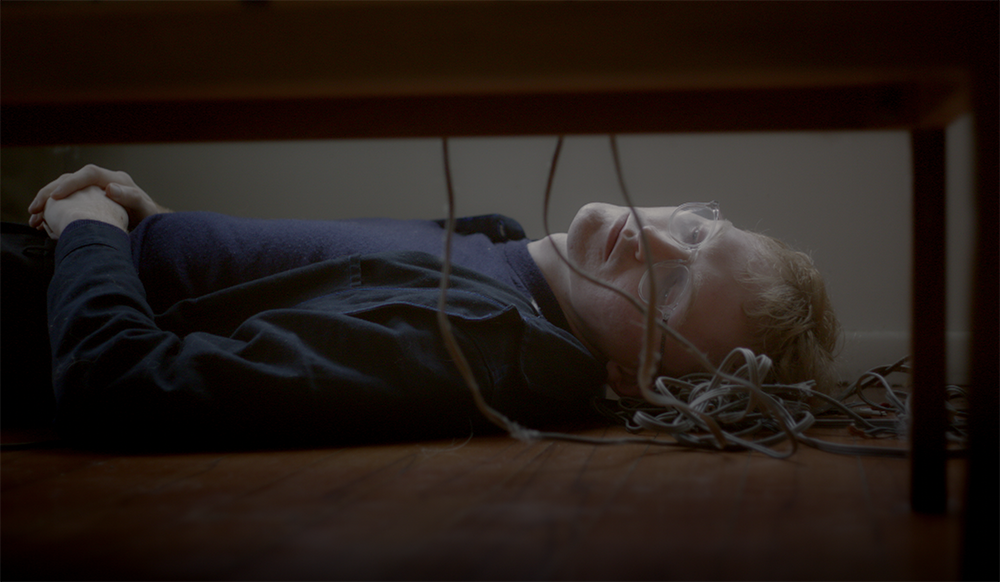 Lontalius’ new music ‘Someone Will Be There For You’ shows us vulnerability is beautiful.

“It's kind of meaningful that there's a lot of guys, especially young artists, who are more open about how they are feeling shit,” says the NZ songwriter. “When I started singing about boys, my sexuality, and depression it was really empowering and freeing to be so vulnerable. I also found that people respond in a more meaningful way when I am.”

Lontalius has over 200k monthly listeners on Spotify, but he’s better known in the US than his homeland. At just 19, he was signed to Brooklyn-based indie label Partisan Records for his first album ‘I’ll Forget 17’. He then spent five years living in Los Angeles collaborating with Grammy Award-winning producer Om’Mas Keith, who’s worked with huge names like Frank Ocean and Erykah Badu.

It’s a kickstart to a career most artists will envy, but Lontalius will be the first to admit living out his own dream was lonely and difficult at times. “Living in LA was always something I wanted to do, but I was constantly depressed for most of it. I was just not ready to be living overseas and I was kind of just working out how to be an adult.”

“That’s something pretty present in my music, just trying to understand how to exist as a human.”

Now fresh out of Auckland’s lockdown, he is re-emerging with heartfelt new music. The stunningly melancholy song is the first single from his new album that will be released in two parts - Side A on October 23 and Side B and the LP in the first half of 2021. ‘Someone Will Be There For You’, (which is the name of the song and the album), is the 23-year-old’s third record, but the first to be self-produced.

The stripped back music video, directed by Phoebe Gittins and Arty Papageorgiou, consists entirely of shots of Lontalius laying on the floor. The gentle lyrics and melody designed to create a safe space for the listener to wallow and heal.

And already the video’s comments on Youtube show his music's impact. “I think this kind music is the only thing that makes me want to live,” writes one fan. “His music has always been there for me and I, thank you for that,” writes another.

“I would still make music if no one ever listened to it,” says Lontalius. “But getting a message on Instagram from a 16-year-old boy in Idaho who says ‘your music really touched me and helped me out of a bad place’, feels pretty incredible.”

‘Someone Will Be There For You’ is out now on streaming services via Kartel Music Group.

Below is a list of helplines in Aotearoa. They are all available 24 hours a day, seven days a week unless otherwise specified.

Need to talk? Free call or text 1737 any time for support from a trained counsellor 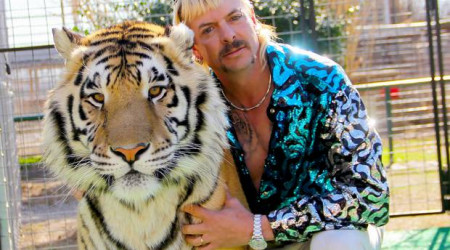 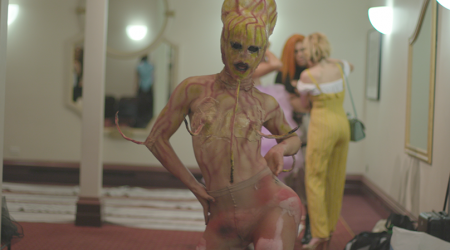