This story is part of Re:’s Money Week, where we take a look at everything from asking your boss for a raise, to explaining what inflation actually is. Check out the rest of the stories here. 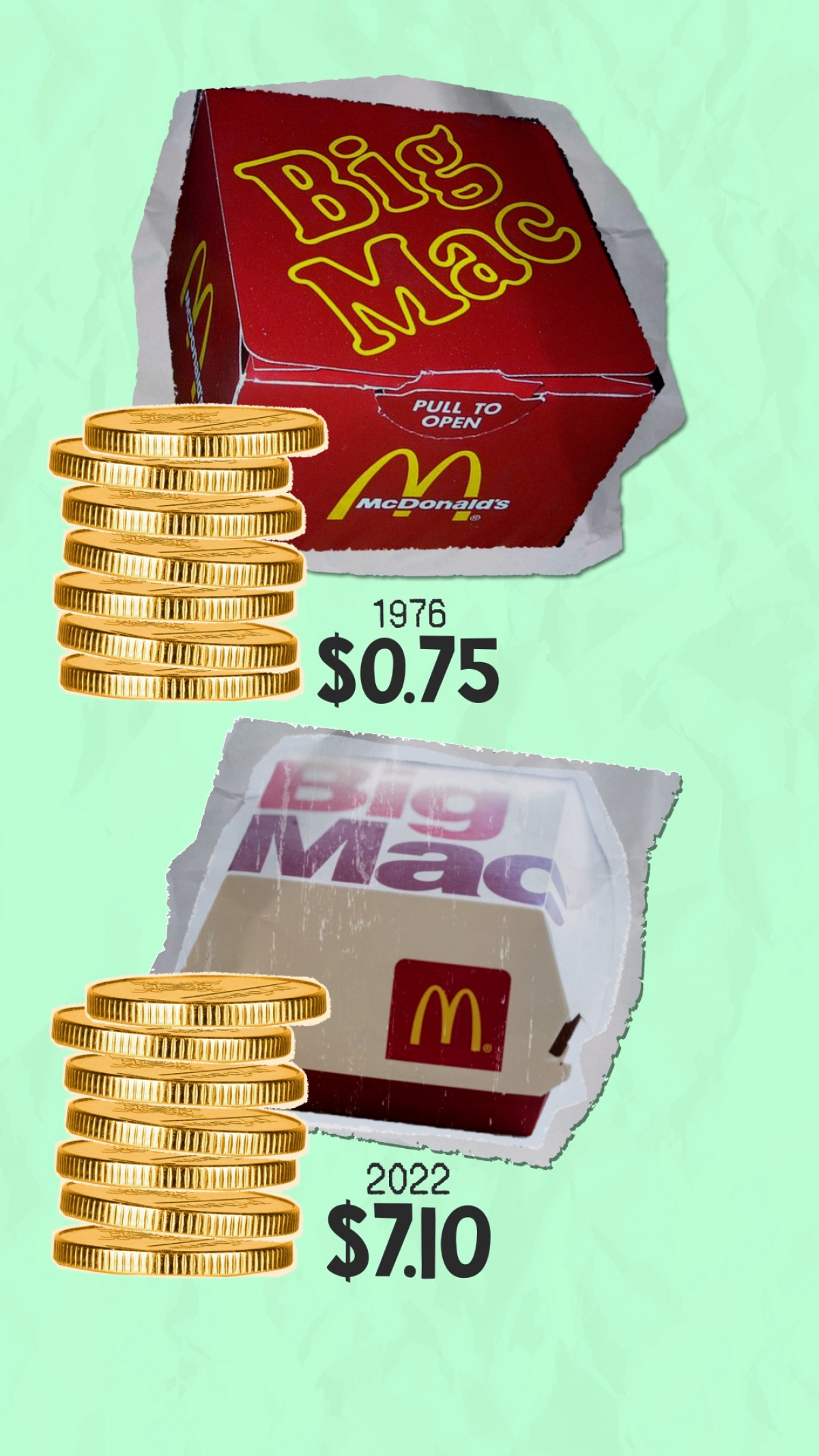 Inflation is how we describe prices for goods and services going up over time.

In the economy, a cost rise of one thing often impacts the price of many others.

Prices get pushed up by a bunch of things:

Underlying all of these reasons is our capitalist economic model. This is driven by trying to make as much money as possible from a good or service.

To use money, there has to be a collective belief and understanding of its worth.

Once upon a time, we did this through trade - where we would say ‘my one apple is the equivalent worth of your one pear.’

But in our current economic system, we collectively agree on the value of money.

For example, we exchange our labour for pieces of paper (or numbers in a bank account).

As inflation occurs the worth of those dollars decreases which means we need more of them to buy goods and services.

For an economy to be healthy, price rises need to remain small across all goods and services

Each country adds up the amount goods and services go up each year to calculate the inflation rate.

New Zealand has a target of limiting that rise to 1 to 3% a year.

Let’s say you go to the supermarket and buy $100 of groceries today.

If the system is working right, next year those same groceries should cost between $101 and $103. 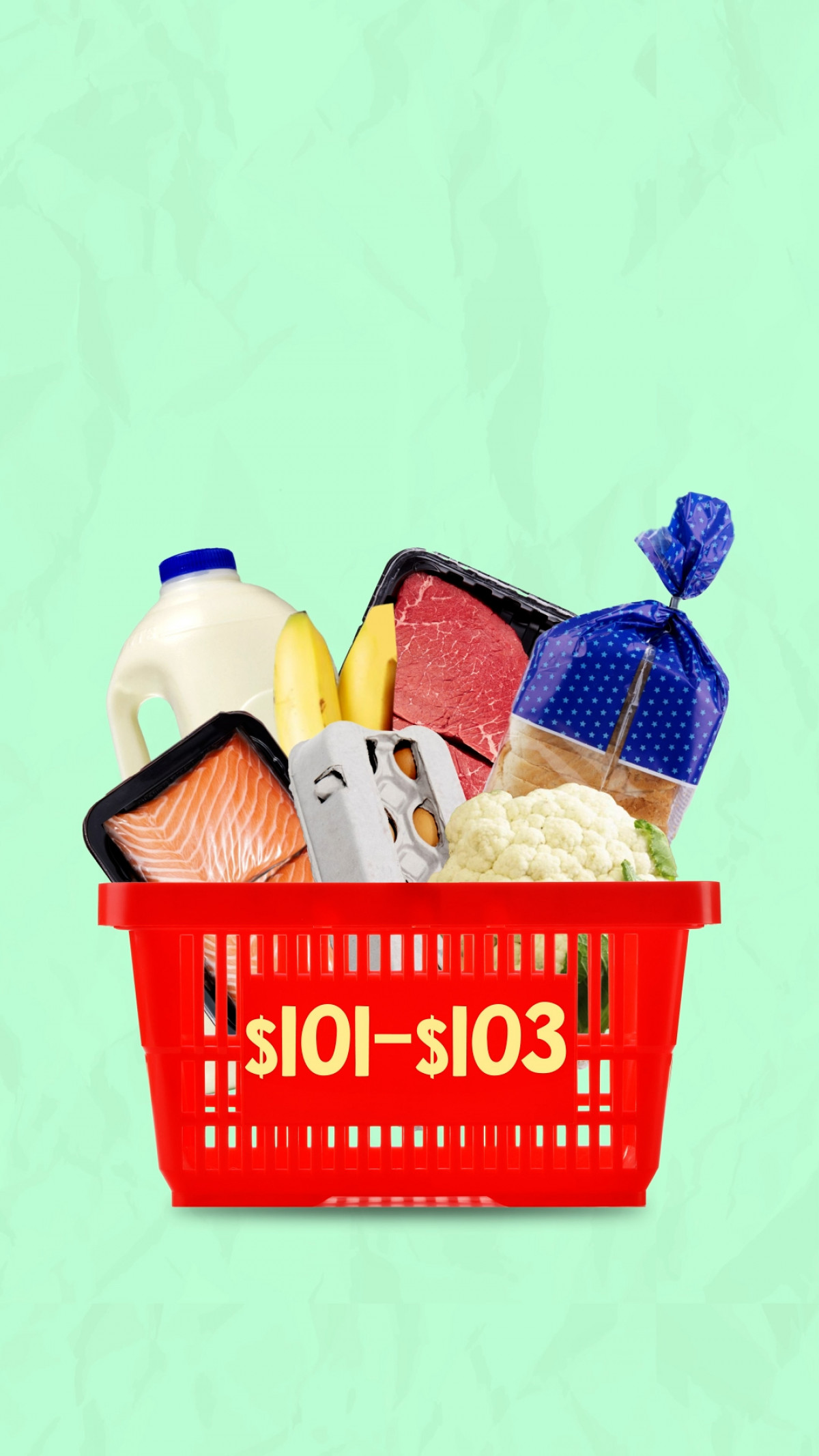 The key to making this work is to keep all of the costs relative to the strength of the economy.

Where this system fails: it doesn’t reflect inequity

In those almost 50 years of inflation, a massive wealth disparity has occurred and average wages have massively lagged behind inflated costs. 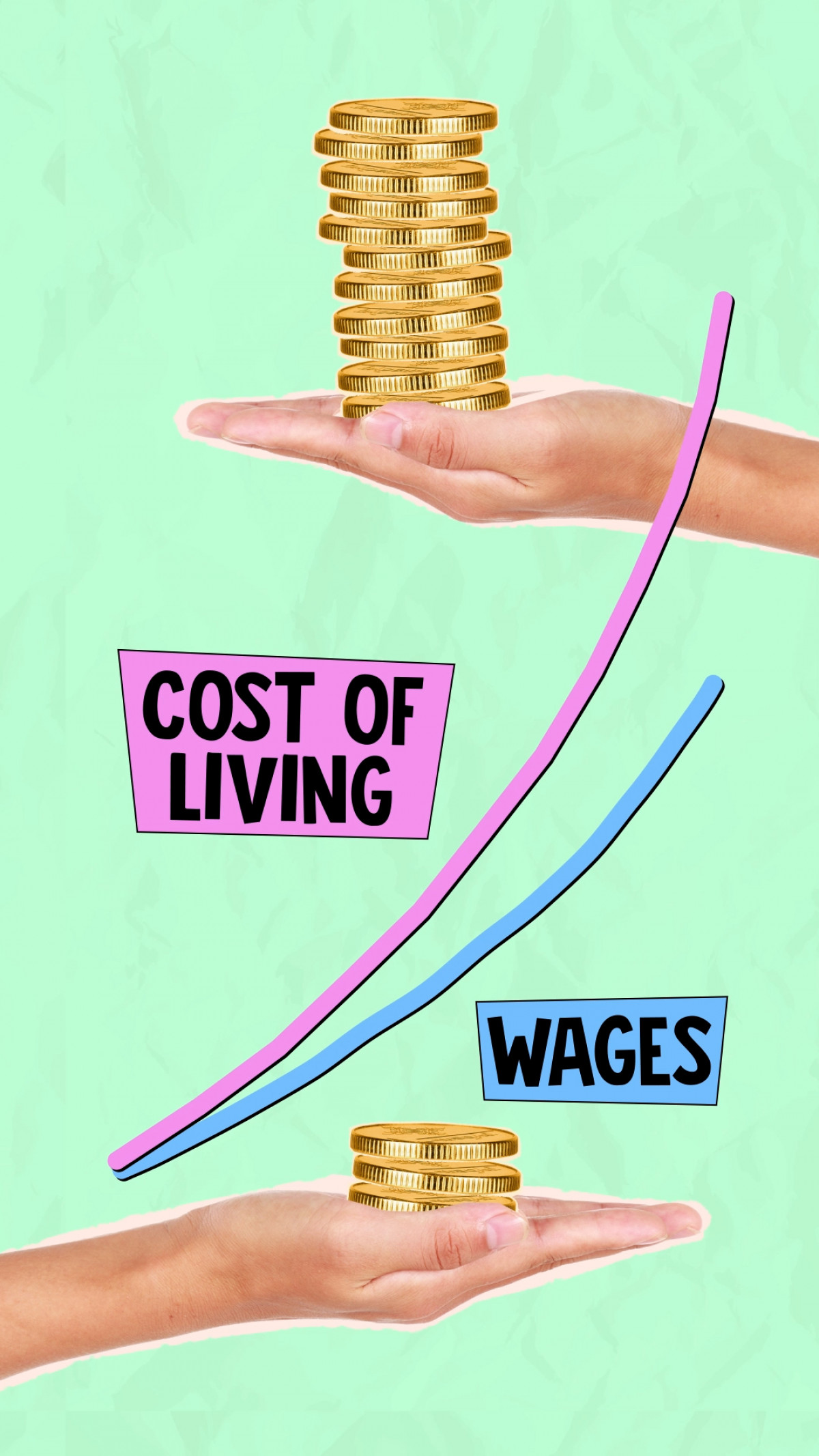 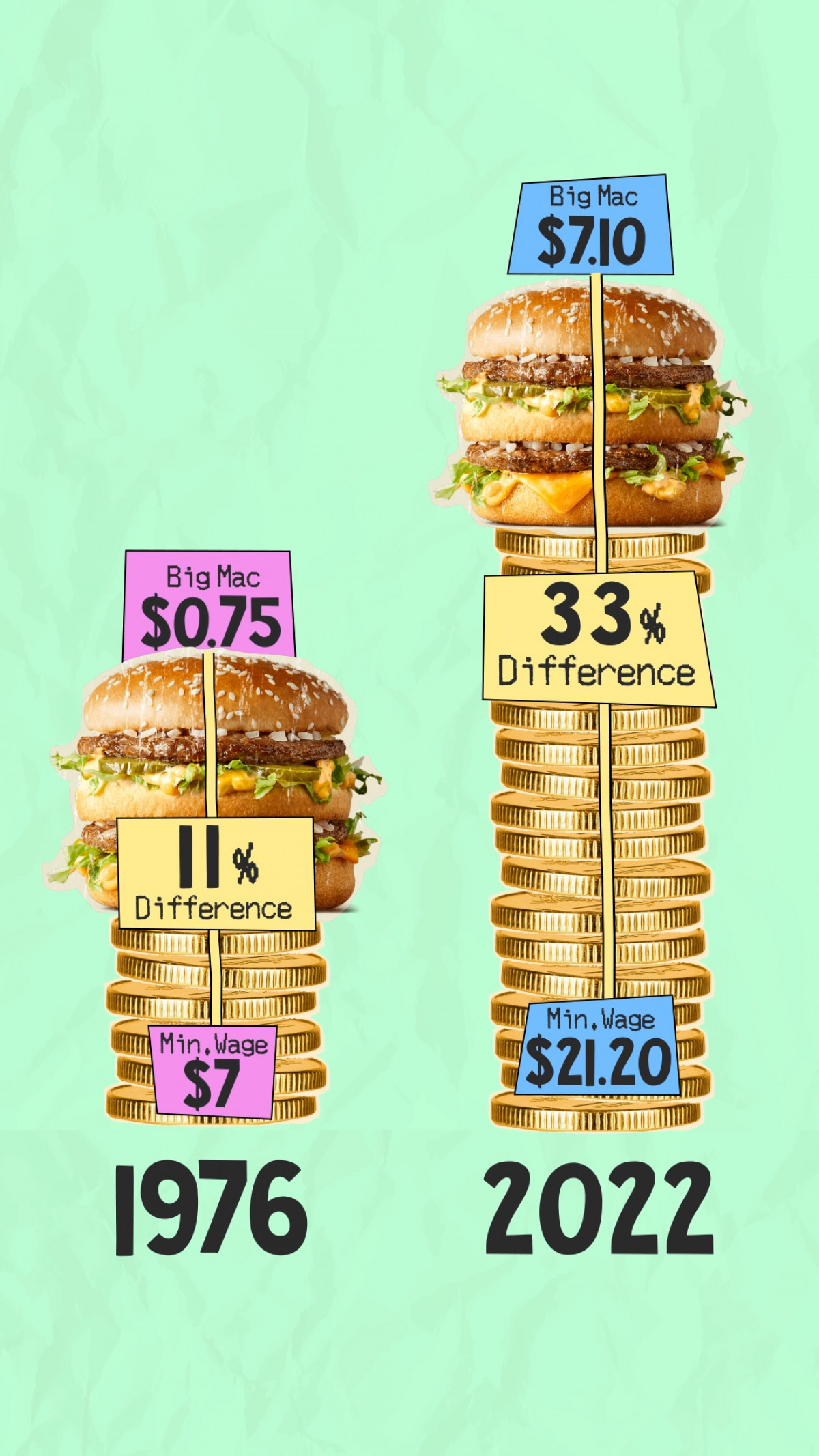 If the rise in the cost of living matched the rise in how much people made, it would simply be the process of bartering in larger and larger numbers.

But because it hasn’t, inflation is a map of the widening inequity of our society.

Inflation demonstrates how businesses have worked to make as much money as possible without distributing the money made equitably.

Inflation does not affect people equally.

The less money you have, the harder the effects of inflation will be to manage.

Especially because inflation is most clearly seen on basic needs like food, accommodation and transportation.

How to ask your boss for a pay rise

Asking for a raise can feel awkward, uncomfortable and just plain terrifying.