The Bula Sautu report, released this week, looked at the persistent inequities in Pasifika health.

It outlined how current health services and systems failed Pasifika people, and linked that to persistently poor outcomes in a range of areas. These include significant shortfalls in maternity and after-birth health, as well as Pasifika dying - on average - six years earlier than non-Māori and non-Pacific.

Published by the Health Quality & Safety Commission on Monday July 5, the report followed last year’s release of the wide-ranging Health and Disability System review. The review sparked significant overhaul plans of the system - including shifting towards a highly-centralised health system and the creation of a Māori Health Authority.

Bula Sautu noted while the health system was “at a point of change”, there had been “a silence on Pacific issues and persisting inequities” in discussions around reforms. Urgent action addressing that, and systemic problems disproportionately affecting Pasifika people was needed to change ongoing health inequities.

“Leaders and decision-makers in our training establishments and professions must take decisive action to support and grow the Pacific workforce required at all levels of the system.

“And we need to turn around the unacceptable racism of our system; it drives inequitable health care processes and outcomes, and is enabled by the structure of the system.”

Examples of inequities for Pasifika include:

Aupito William Sio, Minister for Pacific Peoples and Associate Health Minister, said at the report’s launch that equitable health outcomes for Pacific people needed to be at the forefront of the new Health and Disability system.

“We need to ensure that Pacific health wellbeing is lifting and that addressing equity has become not just words, but action,” he said.

The report also identified a range of systemic and community-level areas where initial changes needed to occur. This included addressing “whole-family issues and social determinants of health” through comprehensive wrap-around services which involved health, social welfare and housing agencies, as well as Pacific people and families. It also identified the need for “leaders and decision-makers” in training establishments to drive targeted action to support and grow the Pacific health workforce. 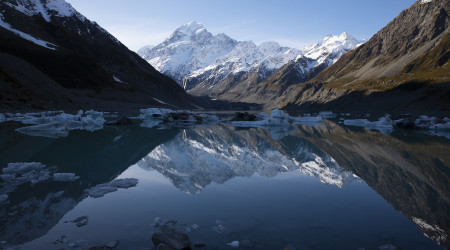 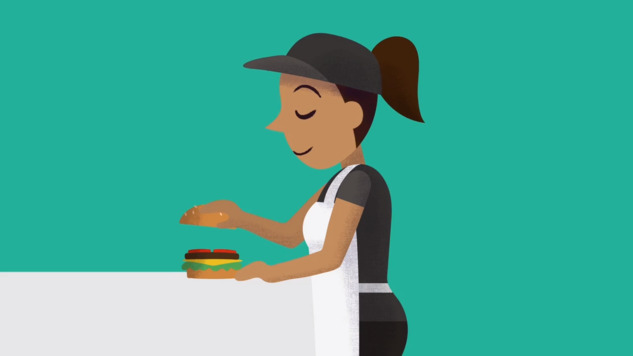