Requiring employers to report on pay differences could help Pasifika women who currently earn less for every dollar than Pākehā men.

For every $1 an hour a Pākehā man makes, a Pasifika woman will earn 72 cents - an overall difference of 28 percent. This would be the equivalent of a Pasifika woman working for free from around September 20 until the end of the year.

A breakdown by hourly wage shows Pākehā men are the highest earners with an average of $33.40 an hour, followed by Pākehā women at $31.32 an hour.

This difference in pay contradicts the Equal Pay Act (EPA) that was introduced in 1972. This Act aimed to create fairer and more equal pay for all people. Despite this, pay differences within Aotearoa and its communities are still prominent.

This pay inequality could be addressed in pay gap reporting. Research has shown if businesses had to publicly disclose any pay gaps between employees then the size of that gap is likely to reduce. In New Zealand, there is no requirement to do this.

But overseas, pay gap reporting has helped. In the United Kingdom, it has been shown to reduce the gender pay gap by 19 percent, and in Denmark they saw a significant increase of women being promoted.

“Pay gaps and pay discrimination persist in Aotearoa and it is time to address them. The EPA alone has not and will not be effective in addressing this - we need a new piece of legislation.” says MindTheGap NZ spokesperson Dellwyn Stuart.

SWIDT: 'Crying is a form of healing' | Eating Fried Chicken in the Shower 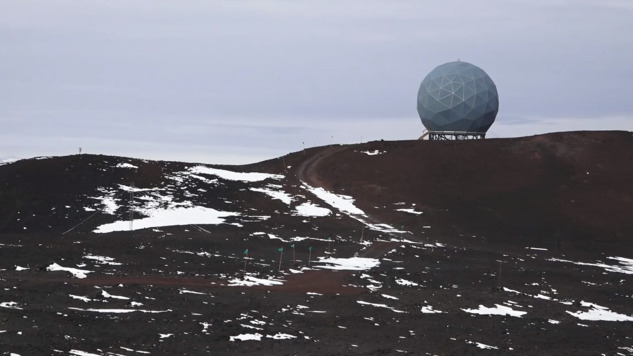