“To be an artist is to suffer.” The old adage coined by famed philosopher Aldous Huxley kicked off the fifth episode of Disruptors, which is the first to be recorded in front of a live audience at Basement Theatre. Musician and activist Mazbou Q, artist Mya Morrison-Middleton, and award-winning poet and journalist Mohamed Hassan came together to talk about grief, and how they not only cope with it but make art from it.

With suffering so entrenched in the process and product of art, creative and Basement programming manager, Nisha Madhan questioned whether artists ever “play up their suffering” because audiences are “hungry for it”.

“I really did feel those things,” says Mazbou Q referring to his emotional art that centres around racism. “But like how much of that was influenced by this consumer framework? There is a supply and demand here, people want to hear this stuff, so you want to say it.”

Disruptors is a podcast series where creatives in Aotearoa talk about how they disrupt with their art, produced by Basement Theatre. 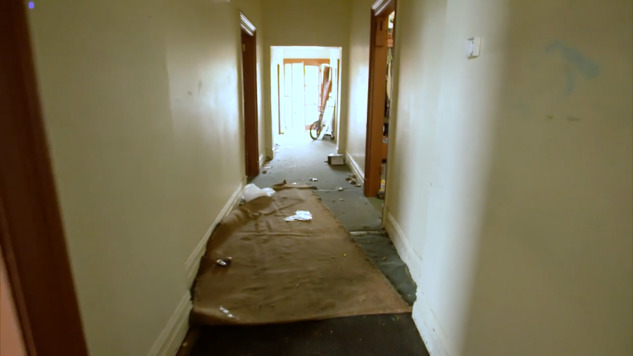