Check in here for the key, verified facts on how New Zealand is dealing with the Covid-19 pandemic.

Today there are two new cases. Both new cases are recent arrivals from overseas and were tested in managed isolation.

This brings the number of active cases in New Zealand to seven.

None of these cases involve community transmission.

Yesterday there were 5,950 tests carried out. There have been 341,117 tests completed in total.

Today we have one more new case, a man in his 60s who is in a quarantine hotel in Auckland.

He’s not associated with the two cases from earlier this week. He travelled from Pakistan to New Zealand on June 13th and has been in a quarantine hotel since his arrival.

He did not have any symptoms at the time of his travel. The Ministry of Health is following up with any potential contacts.

This means we now have three active cases in the country, all of them brought in from overseas by recent travellers.

This brings our total number of cases to 1507.

There are two new cases of Covid-19 in New Zealand. This has broken our 24-day streak of no new cases. It’s been a week since we announced no active cases at all in the country.

They are two women from the same family, one in her 30s and one in her 40s, who arrived from the UK, via Australia, on June 7th

They were in New Zealand to visit one of their parents, who was dying.

They were required to stay in an isolation hotel in Auckland when they arrived in the country, but were granted a special exemption to leave the hotel on compassionate grounds.

They travelled to Wellington in a private vehicle. One woman had mild symptoms and the other had no symptoms. They were both tested in Wellington, and are now both self-isolating in Wellington.

Director General of Health Dr Ashley Bloomfield says the women did not have contact with anyone else, did not use any public facilities and were only with a single family member.

He says the people who may be potential contacts will be travellers on their flight from Brisbane to Auckland, and those who stayed in the quarantine hotel at the same time as them.

The Ministry of Health has now introduced a new rule that any person leaving an isolation facility must have a negative test.

"A new case is something we hoped we wouldn’t get but is also something we have expected and planned for," says the Director-General of Health Dr Ashley Bloomfield.

"That's why we have geared up our contact tracing and testing capability to be able to respond rapidly.

"We know there are people continuing to come to New Zealand from countries where there is active community spread of Covid-19.”

Currently all travellers must spend two weeks in isolation when they arrive into the country. They can apply for a compassionate exemption, but will now be required to have a negative Covid test to do so. 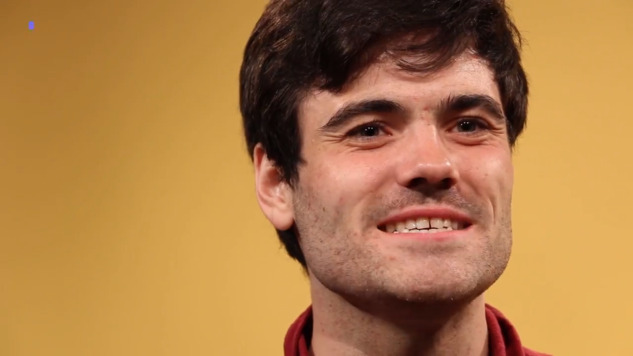