There’s a lot to think about when you’re buying sunscreen. What brand is reliable? What SPF should you choose? How much should you be spending?

And more recently, reef safety has become another thing for consumers to think about.

But what does “reef-safe” actually mean?

Reef-safe is a term given to sunscreen that does not include chemicals that harm coral reefs or marine life.

In 2018, Hawaii became the first country to ban sunscreens with the chemicals oxybenzone and octinoxate in them because some studies suggested these chemicals could cause coral bleaching.

Coral bleaching is where high water temperatures or chemical compounds kill or force the algae living inside these structures to leave.

This takes away the coral’s ability to photosynthesise and starves them — which is why they lose their colour and turn white.

Another sunscreen ban is currently going through Hawaii’s parliament and if enacted, it would mean sunscreens with avobenzone or octocrylene will also be banned.

With these other chemicals also being labelled as harmful for coral reefs, this will mean that, according to the Hawaii sunscreen reef safety standards, nearly all chemical sunscreens in New Zealand aren’t reef-safe.

This includes big brands like Cancer Society, Nivea, and Smart 365.

But also Mecca, Hawaii Tropic, and some Skinnies products — brands that pride themselves on being a more sustainable option.

It’s unclear and disputed how much of an impact sunscreen really has on coral reefs. 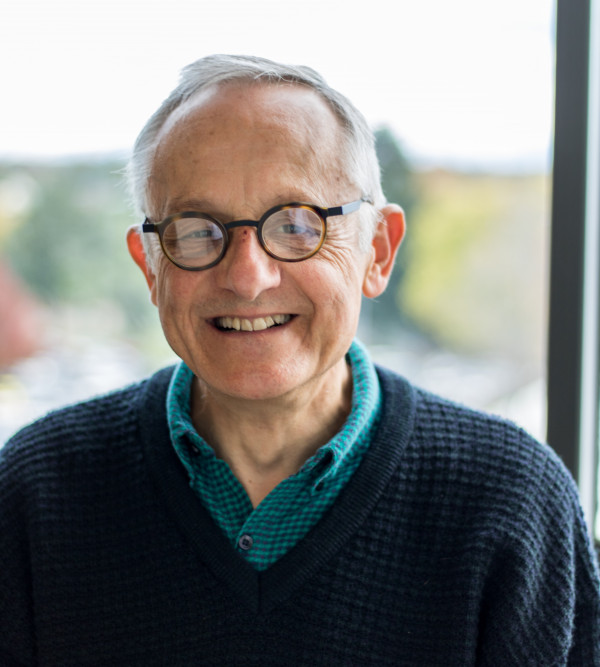 Professor of Toxicology at the University of Canterbury Ian Shaw says oxybenzone has been shown to bleach and stunt coral growth in controlled lab experiments.

But those high levels of chemical concentrations need to be detectable in seawater for coral reefs to be harmed in the wild, otherwise the chemicals will have no effect.

“It is all very well to get these results in a test tube but to get those concentrations in the ocean is quite different,” he says.

In one study, harmful concentration levels of oxybenzone were found at popular tourist destinations in the Virgin Islands where hundreds of swimmers snorkel each day.

The sample, which was unreplicated, was taken at a busy time of the day during peak season.

However, samples taken from popular destinations in Hawaii did not have high enough levels to cause harm.

There is yet to be concrete evidence that proves sunscreen chemicals cause coral bleaching in the wild.

“So what that tells me is the levels vary greatly in the sea,” Shaw says.

“But it is definitely possible to get levels that might affect coral development, there's no question about that at all.”

Luckily, most sunscreens in New Zealand already leave out oxybenzone.

This is often written on the bottle or you can find out by checking the ingredients list on the back.

But when it comes to also banning avobenzone, octocrylene or homosalate, Shaw says it is too early to know their harm or to give them a “clean bill of health”.

“If I was sitting on a committee reviewing this I would say hold on, we need more data to give us a better idea of whether the levels of these chemicals can be attained in the sea and are sufficient to cause an effect.

“The other chemicals haven’t been studied in anywhere near as much detail as oxybenzone.”

Shaw says their molecules have a chemical group (ester bond) which means they will degrade quickly in the environment and so they will have a lower impact than oxybenzone.

“Despite this, they still have worrying molecular groups that resemble the toxic ‘parts’ of oxybenzone, so I would be surprised if they don’t have any similar effects.”

So what does all this mean for consumers?

Be wary of when sunscreen brands label their products “reef-safe”.

Firstly, there is no agreed-upon definition of reef-safe or regulations around this label — so anyone could say their product was reef-safe without any testing.

Secondly, just because sunscreen does not have oxybenzone in it, this does not mean it is reef-safe.

Other chemicals that have limited research may still be harmful — we just don’t know yet.

No brand should advertise their product as reef-safe unless the specific formula has been tested and has proven to be so.

Think about how you use sunscreen

It’s already recommended that you wait 20 minutes after applying sunscreen before you get into the water.

This not only provides better UV protection, it also reduces the amount of sunscreen that goes into the water because it has had time to sink into your skin.

Waiting for water-resistant sunscreen to sink in properly can prevent more chemicals from seeping into our waterways.

Cover up in the water

It is unlikely sunscreen will have a huge effect on most beaches in New Zealand because they often don’t have the same population density you would see in calm snorkelling spots in the Virgin Islands.

Ocean currents also move pollutants out to sea which is why sunscreen chemicals are undetectable in most wild environments.

But, if you are planning on swimming or snorkelling by coral — it’s a good idea to avoid oxybenzone and octinoxate sunscreens, and minimise how much sunscreen you use by wearing SPF swimming clothing like a bodysuit or wetsuit.

So does reef-safe sunscreen actually exist?

Even uncoated zinc oxide nanoparticles, the active ingredient found in many natural/mineral sunscreens, have been shown to cause coral bleaching and this is usually marketed as a sustainable option.

The research is still early in this area and relatively high concentrations are needed to cause harm in the wild.

Another study has shown that ‘titanium oxide’, another active ingredient in mineral sunscreens, has little effect on coral bleaching.

But only using titanium-based sunscreen is expensive, inaccessible, and unrealistic for most New Zealanders.

The reality is, the biggest cause of coral bleaching isn’t sunscreen.

The Great Barrier Reef suffered its largest bleaching events in 2016 and 2020 in places humans can’t even access — so sunscreen isn’t to blame there.

Several researchers are concerned the fear-mongering around reef-safe sunscreen is distracting people from the bigger and harder-to-fix issues facing coral.

“At the end of the day, we must make a risk judgement,” Shaw says.

“Can we accept the environmental impact of sunscreens to minimise the harm caused to humans by exposure to UV from the sun?”

No wage subsidy for artists during red: 'Frightening and stressful'

Omicron is here, it's time to ditch cloth masks