A proposed law to ban conversion practices has passed its third and final reading in Parliament on Tuesday evening.

While the bill is a step in the right direction, members of New Zealand’s rainbow communities say the bill doesn’t go far enough.

The bill, which now needs to pass Royal Assent and be signed by the Sovereign or the Governor-General in order for it to be passed into law, could see someone imprisoned for up to three years in jail for performing conversion therapy on someone under 18 and up to five years where it has caused serious harm, irrespective of age.

The Attorney-General needs to give consent for those prosecutions.

Conversion therapy is the practice of forcibly trying to change or “cure” rainbow sexualities or identities.

Organiser of End Conversion Therapy NZ Shaneel Lal says it is disheartening to support a bill that does not protect all people in the queer community.

Shaneel says: “I would have liked to have seen a bill that protects people in our community, regardless of what age they are and one that ensures that survivors and victims of conversion therapy get redress."

“Currently, the present bill does not achieve that.” 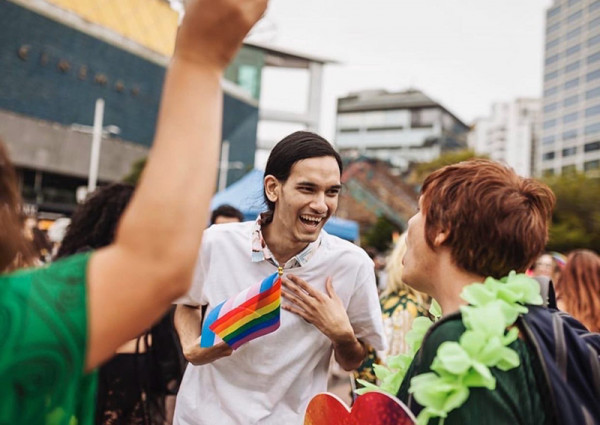 Currently in the bill, any person who performs conversion practices on a person under 18 is liable on conviction - meaning under 18 year olds do not have to prove serious harm. But victims 18 years or older will need to prove “significant harm”, Shaneel says.

Shaneel would like people of all ages to not have to prove they meet the requirements for serious harm.

Other changes they wanted to see is the removal of a section which says there can be no prosecution without the Attorney-General’s consent and the inclusion of ACC coverage for mental harm suffered as a result of conversion therapy.

“I am mindful that we did not achieve the homosexual law reform in the marriage equality bill on the same day. So this bill establishes the foundation for change.” 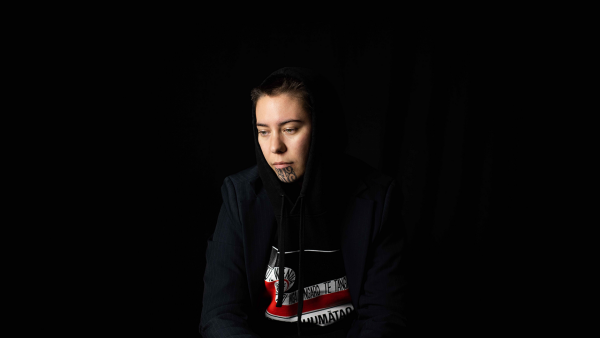 Trinity Thompson Browne says "if there's no ACC-funded support, then you just have all of this unprocessed trauma. And what are you supposed to do with it?". Photo: Supplied

“As someone who's been through conversion therapy, I don't care for punitive punishment being the only thing that happens.

“If there's no ACC-funded support, then you just have all of this unprocessed trauma. And what are you supposed to do with it?”

Trinity says if they hadn't had also been through sexual harm, they would not have been eligible for ACC-funded therapy.

“It’s like you need trauma on top of trauma to be able to access meaningful, healing, transformative support,” they say.

“A bill that is not inclusive of more than just bottom of the cliff measures, is not an effective bill.” 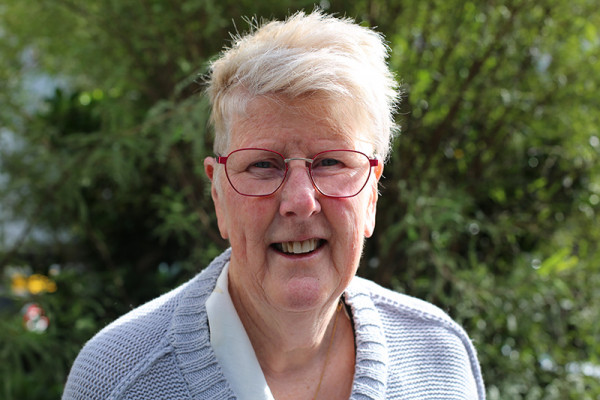 Joan Bellingham says even if the bill is incomplete, at least it has brought the discussion of conversion therapy and queerphobia to light in New Zealand. Photo: Zoe Madden-Smith/Re:

In the 1970s, Joan Bellingham was forcibly drugged and subjected to electroconvulsive therapy for more than 12 years because she is lesbian.

“In my day, we had nothing. There was absolutely no support, so it is a step up. But I still wouldn’t be feeling completely safe,” she says.

“Our fear is that this bill is being passed now, it is going to take a long time before anything else is done on the matter. People will think ‘okay, done’ and push it to the side.”

But Joan says even if the bill is incomplete, at least it has brought the discussion of conversion therapy and queerphobia to light in New Zealand.

“I think bringing it out in the open is a big step in itself. I just hope and pray that it's enough. Enough to cut out the suicides and things that are happening to young ones nowadays,” Joan says.

There were 107,000 public submissions on the proposed law - which is the highest ever received in New Zealand’s history. The select committee received 38,900 unique submissions (not a copied template).

Joan was tortured for being gay, and she’s not alone