Destiny Church leader Brian Tamaki pleaded not guilty on a new charge of breaching Covid restrictions in a fresh appearance at the Auckland District Court.

He was charged on Wednesday with failing to comply with a Covid-19 Public Health Response Act order and Alert Level 3 order, and police also say he also breached bail conditions.

Appearing by video link and represented by top defence lawyer Ron Mansfield, he has again been given bail to appear in court in January.

Judge Josephine Bouchier said that was "with a warning".

The latest hearing comes after another weekend mass gathering in Auckland Domain , which police say had about 2000 people in attendance.

The protest drew people who are against the Government’s lockdown measures.

Tamaki was already before the courts charged over a first event.

Tamaki’s wife, Hannah Tamaki, posted a video to Facebook on Wednesday showing the pair driving to and arriving at the Auckland Central Police Station.

Mansfield confirmed to the court Tamaki had been arrested there.

"It is a second round now, so they want me to come into central police station again and they’re going to have another bite at the cherry," Tamaki said in the post.

"I never ever thought I’d be going to the central police station, a police station at all, for standing up for our rights and our freedoms and opposing this Government’s restrictions and control over their people," he said. 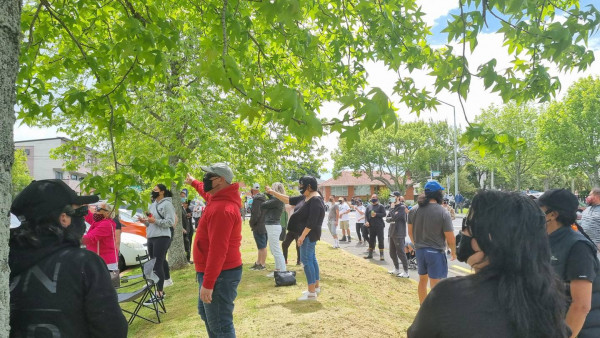 Arriving at the police station, Hannah Tamaki said in a separate video, "I better give him a hug goodbye". 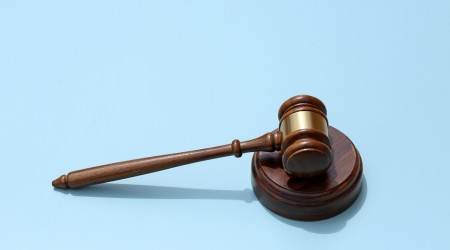 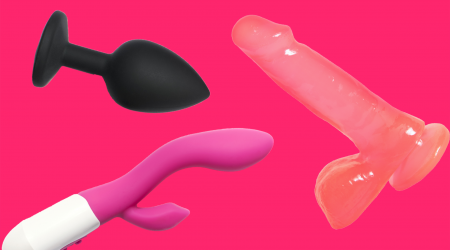