Prime Minister Jacinda Ardern has announced Auckland will remain at level 3, but there are several new changes to this alert level. The government has released a ‘road map’ to gradually ease Auckland out of tight restrictions.

"Today, based on public health advice, Cabinet confirmed its plan to transition Auckland out of current restrictions carefully and methodically, with regular check-ins to ensure we're continuing to actively control the virus," Ardern says.

"People will be able to connect with loved ones outdoors with no more than two households at a time, up to a maximum of 10 people; early childhood education will return for all; and people can move around Auckland for recreation such as beach visits and hunting."

"At step two retail will open their doors, with the usual measures of wearing facemasks and keeping up physical distancing; public facilities such as pools and zoos will open; and the number of people who can meet outdoors will increase to 25.”

There is no set date for step 2 or step 3. The situation will be monitored closely and reviewed weekly.

"Step three will bring back those higher risk settings. Hospitality will open – seated, separated and with a limit of 50; close contact businesses like hairdressers will also open with mask use and physical distancing; and gatherings will also then extend to 50," Ardern says.

"Cabinet will review each step weekly to ensure it's safe to move before confirming the next step. The wage subsidy will continue to be available.

"Public health advice also sets out that schools at this stage will be able to return after school holidays on the 18th of October with the final decision to be made on that closer to the time."

Cabinet has agreed the rest of the country will remain at level 2 - but the 100 limit cap on hospitality venues is removed. The requirement for customers to be seated and separated with physical distancing still remains in place.

Ardern said the easing of rules through the 3-step plan would not apply to the Waikato regions recently put into level 3. Those areas would stay at level 3 for at least the five days originally set.

The update comes just hours before Prime Minister Jacinda Ardern and director-general of health Dr Ashley Bloomfield will announce whether alert levels in Auckland will change.

The press conference is at 4pm this afternoon.

Eight of today's cases are so far unlinked to existing cases and investigations are ongoing.

The remainder were in isolation during their infectious period.

The Waikato case was identified on Sunday but has been included in Monday's case numbers.

“All have now been moved to an Auckland quarantine facility. These will be officially recorded in tomorrow’s case numbers," a Ministry of Health spokesman said.

As of today, there are 287 active cases of COVID-19 in New Zealand, including 274 community cases that are being managed.

"This achievement is also testament to the great effort of New Zealand's health workers who've been working long and hard to deliver the largest vaccination programme in our history." 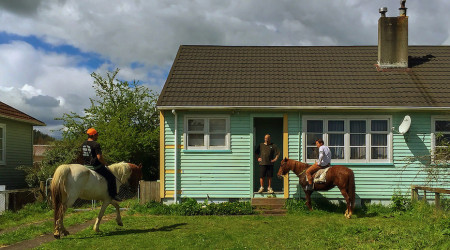 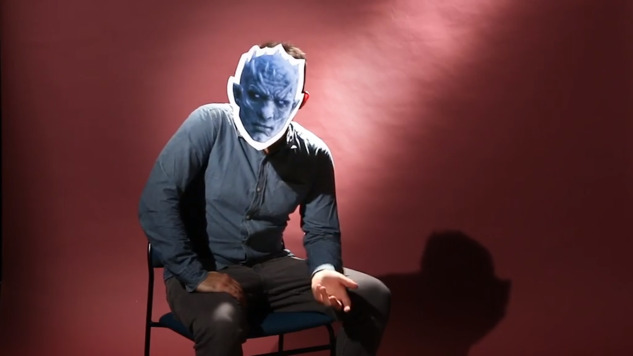