Tyla is a 28-year-old from Ngāi Tahu who converted to Islam six years ago. Saba is Pakistani, and moved to Aotearoa when she was eight. They are married and in love. In March, Saba’s uncle and cousin were shot and killed at their mosque, along with 49 others in the Christchurch terrorist attack. How does the long shadow of racism and white supremacy affect Māori and Muslim communities? And how have they come together to heal?

This episode is a part of our series Rediscovering Aotearoa: a decolonisation series. Listen to our podcast on Aroha | Love here. 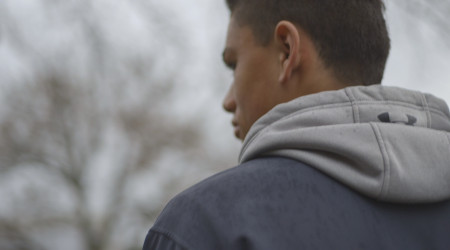 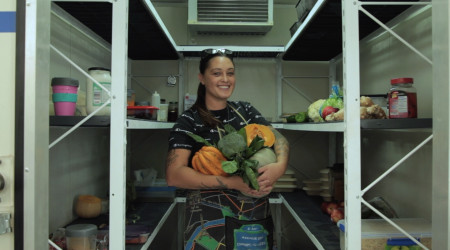