Does the black hole in the centre of the image look like it’s expanding as if you're falling into it? 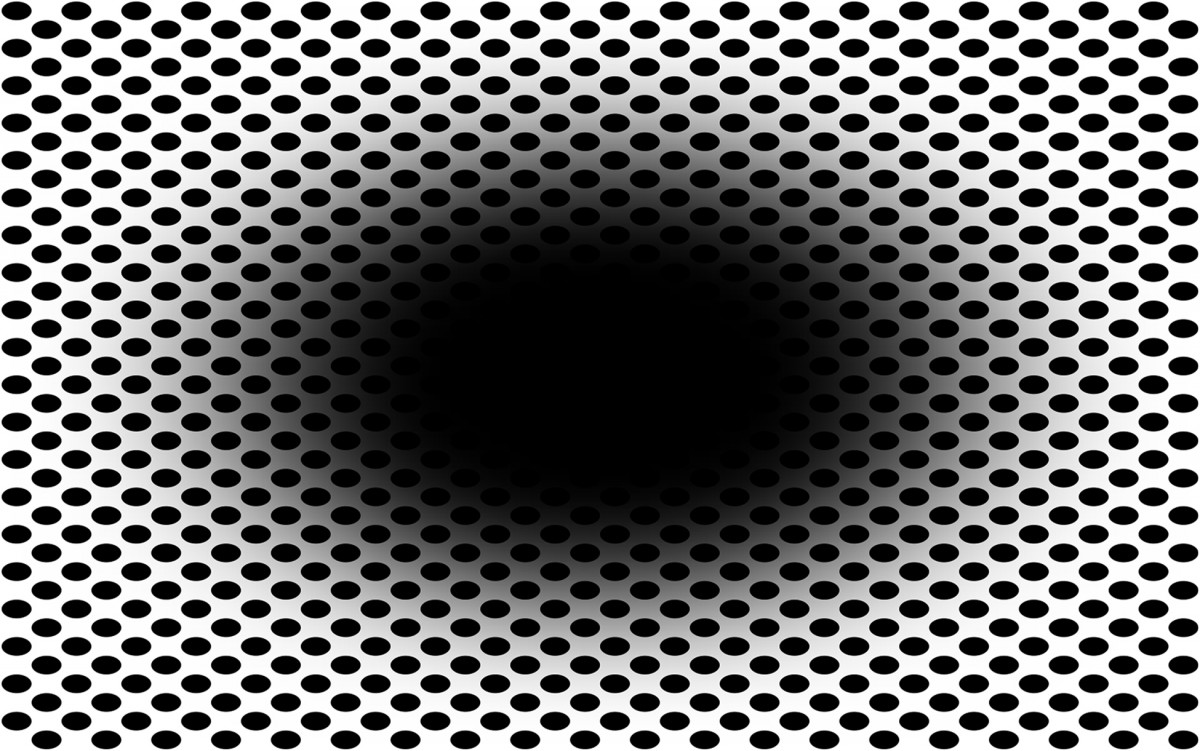 If it is, you're not alone.

Research from the University of Oslo shows that 86% of people are tricked by this ‘expanding hole’ optical illusion.

This new optical illusion demonstrates how our pupils react to how we perceive light.

The researchers said the illusion is so good at misleading our brains that the black hole causes our pupils to widen as if we were actually moving into a dark space.

University of Oslo professor Dr Bruno Laeng is the study’s primary author. He said "the 'expanding hole' is a highly dynamic illusion”.

“The circular smear or shadow gradient of the central black hole evokes a marked impression of optic flow, as if the observer were heading forward into a hole or tunnel."

The study, which involved 100 participants, was published in June in the journal Frontiers in Human Neuroscience.

Laeng and his colleagues found that the illusion activates our pupillary light reflex - this controls the width of the pupil as it anticipates changes in light. 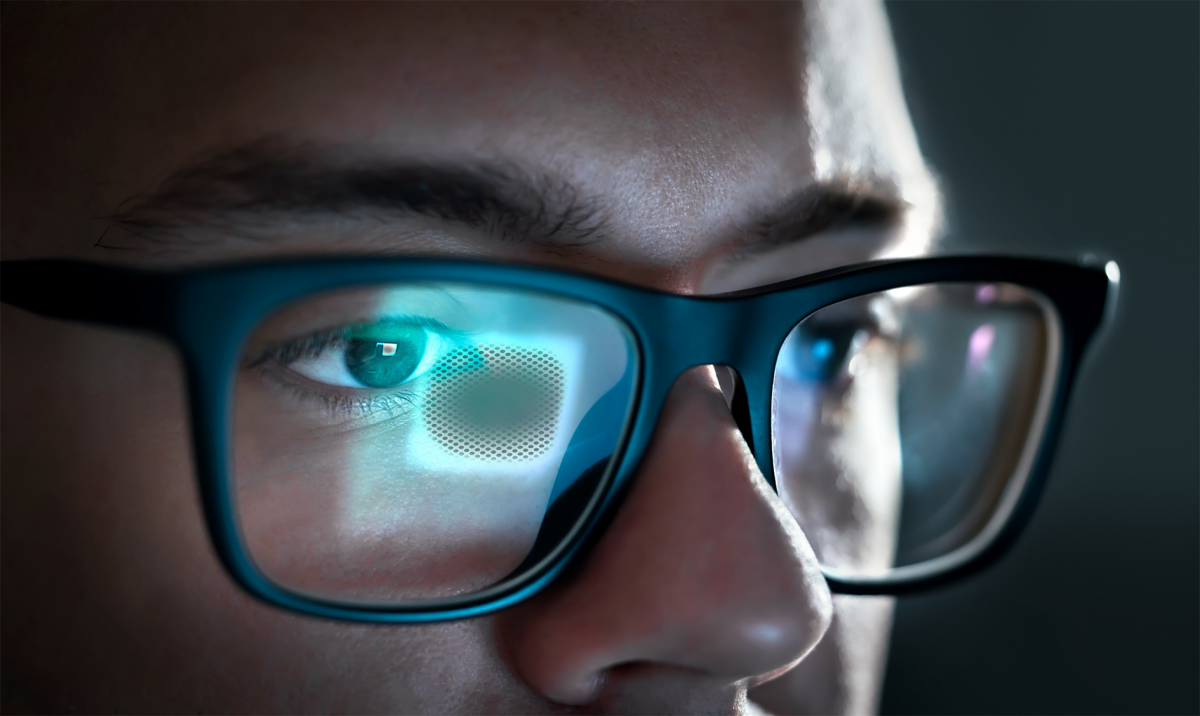 "Based on the new 'expanding hole' illusion, we show that the pupil reacts to how we perceive light, even if this 'light' is imaginary like in the illusion, and not just to the amount of light energy that actually enters the eye.”

The illusion causes the pupils to dilate - which means to widen - as it would if you were in a place that got darker, Laeng said.

To figure this out, researchers tested various versions of the optical illusion.

Participants were shown different colours of the hole and the surrounding dots, and were asked to subjectively rate how strongly they perceived the illusion.

Researchers measured the participants' eye movements and their pupils' unconscious constrictions and dilations.

They were also shown 'scrambled' versions of the illusion, with equal luminance and colours, but without any pattern as a control sample.

When the hole was black, the illusion was most powerful

The researchers also found that black holes caused the participants' pupils to dilate but the holes that were different colours caused their pupils to constrict.

The stronger individual participants subjectively rated their perception of the illusion, the more their pupil diameter tended to change.

This was the case for black holes but not for holes that were different colours.

The researchers aren't sure why some people are unaffected by the ‘expanding hole' illusion.

“The eye adjusts to perceived and even imagined light, not simply to physical energy.

“Future studies could reveal other types of physiological or bodily changes that can ‘throw light’ onto how illusions work," Laeng said.

Why the Māori King's daughter met with Prince Charles in London

“I’ll be honest, my greatest desire is for all Māori land to be returned to Māori.”

This World Oceans Day, we relook at how the ocean can improve our mental health.

“Only on an IVF journey do you get excited about having good eggs”.