Rachel Kain has seen girls hospitalised after being abused by their partners.

She has also seen girls being stopped by their partners from receiving any medical attention at all. She has seen girls have their birth control sabotaged and Covid-19 restrictions being used to justify why they can never leave their home.

The family violence advisor at Shine, a national domestic abuse charity, says this abuse inflicted by partners - both physical and controlling - is increasing among teenage girls in New Zealand.

“However we know that 16 to 24-year-olds are the most at-risk age group for experiencing family violence or intimate partner violence.”

In an international study published by the medical journal The Lancet last Thursday, international researchers found 27 percent of women around the world who have been in a long-term relationship with a man have experienced physical and/or sexual violence from their partner.

And when it comes to teenage girls, they found 24 percent of women aged 15 to 19 experience violence from a male partner at least once since the age of 15.

In the largest study of its kind, international researchers did a systematic literature review of data from the WHO Global Database between 2000 and 2018.

The Prevalence of Violence Against Women database covers 161 countries and areas, accounting for 2 million women and girls over 15 years old. The researchers say it represents 90 percent of women and girls worldwide. 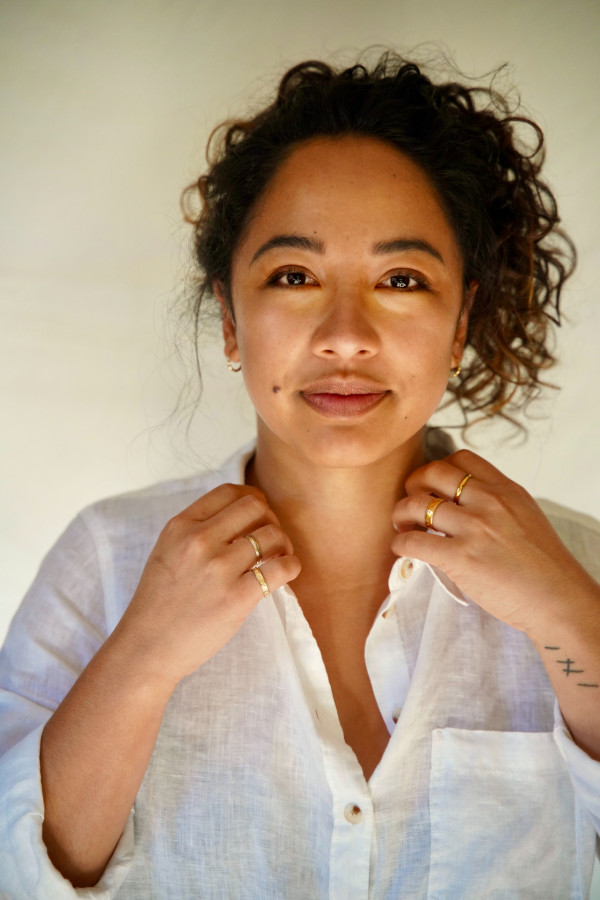 Jahla Tran-Lawrence is a PhD student who researches sexual violence among young people.

She says the true scale of the issue is bigger than what the study reports because of how difficult it is to find survivors and how normalised abuse has become.

“There are a lot of people who either will never realise or realise later in life they've experienced abuse,” she says.

“There can be a misconception among young people that if you're in a relationship, you've consented to sex. So people will be abused in this context because they do not realise they can say no.”

Tran-Lawrence says violence against young women is also common through dating or hook-ups.

“Whether someone’s gone out for a drink or they've gone out on a first date, the harmful encounter can happen within the first 24 hours of knowing the person.”

Tran-Lawrence says violence is innately about power and control.

“People who are in positions of vulnerability due to marginalisation and systemic oppression are more likely to be vulnerable to abuses of power. They also may not have the same access to support and safety infrastructure.”

She says having more marginalised groups such as women, ethnic minorities, queer and disabled people in positions of power would help dismantle the current structures of power that help enable abuse.

“If you look at the appointment of Marama Davidson, that's a really powerful example of how having a woman in power has led to the prioritisation of sexual violence, particularly how it impacts Māori communities,” she says.

The highest prevalence of intimate partner violence against women aged 15 to 49 was in Oceania (49 percent) and Central Sub-Saharan Africa (44 percent).

New Zealand and Australia were excluded from Oceania in the study and were categorised separately as Australasia. They found 23 percent of women in this area had experienced intimate partner violence in their lifetime.

Researchers of the study say the alarming rates of violence among young women show more needs to be done on a global scale.

Lead author of the paper, Lynnmarie Sardinha says “the violence these young women experience has long-lasting impacts on their health and well-being”.

“Intimate partner violence is preventable. We need to invest in effective community and school-based interventions that promote gender equality and reduce young women’s risk of being subjected to violence from a partner.”

In 2021, the country’s first national strategy to eliminate family violence and sexual violence, Te Aorerekura, was launched by Minister for the Prevention of Family Violence Marama Davidson, Prime Minister Jacinda Ardern, tangata whenua and representatives in the sector.

The 25-year strategy, which is rooted in te ao Māori principles, aims to help children and young people understand healthy relationships. It will also teach them how to seek help and how to access tailored services.

Tran-Lawrence says “for a long time, sexual violence has been conceptualised as a woman's issue”.

“But it's not. It's not the responsibility of women and girls to prevent and respond when women and girls are disenfranchised and disempowered due to structural inequalities.

“We can’t wait for more women to be in power to fix this. Everyone needs to see violence as their problem. Only then will anything change.”