Filmmaker Aaraf Adam was in New Zealand during the uprising of the Black Lives Matter movement, and noticed an “identity crisis” among Black Kiwis. She was inspired to make a short film about one of the first African New Zealanders.

Aaraf Adam, a Sudanese-American filmmaker, was in New Zealand for just over a year for a university exchange programme.

Here she met Liya Lupala, one of the first African New Zealanders who was born here in the 60s. Aaraf documented Liya’s story in the short film The Black Pacific.

She had a chat with Re: about it.

Tell us about yourself and The Black Pacific.

I am a proud Sudanese-American filmmaker and creative, and love being able to bring ideas to life, share stories and inspire people. It's what led me to create KanSuda - a community  designed for and by Black Pan-African women.

We tell our stories through different art mediums like photography, film, murals, paintings and spoken poetry. KanSuda focuses on the identity and struggle of Black women through the diaspora.

I came to New Zealand last year for an exchange program from my university in Washington DC. It was initially meant to be in Shanghai, but because of Covid, I was sent to Wellington. At the start, there were 30 of us in the programme, but almost everyone returned. Eventually, only five of us remained - I was basically alone, no family, no friends.

You came to New Zealand during the uprising of the Black Lives Matter movement. How did this affect you?

Yes, things were popping off at home in DC when I got here. In Wellington, I went to the preliminary protests and the vigil, and tried to find myself within the Black community. I really wanted to be involved and feel close to the movements at home. I was also inspired to meet others in New Zealand, and wanted to know more about how they identified with the BLM movement. Had they experienced similar struggles?

I found that while they stood in solidarity for BLM, there seemed to be an identity crisis with a lot of Blacks here in New Zealand. It was almost as if they were able to better articulate the problems of police brutality in the US then the issues of discrimination that directly affected them as Black New Zealanders here.

Your film focuses around Liya Lupala. Can you tell us about her and how you met?

Liya is a strong and proud Black woman. She was born in New Zealand in the 60s. She is an OG Afro-Kiwi. Back then, she would’ve been one of the only black people in the entire country, which would’ve been so hard. Somehow, she grew to love herself as both African and New Zealander.

I first met Liya at the protests in Wellington. I was trying to find comfort in the Black community. I was amazed by her resilience and confidence in who she was as a Black woman. She would just always be like: “I am me, I am who I am, I am one of the first Afro-Kiwis, this is me, this is my identity”.

It was inspiring because Liya knew exactly who she was in that. I’ll quote what she says directly: “I speak out so that other African youth and Afro-Kiwis in New Zealand know that they can do this, they can speak out and be loud". 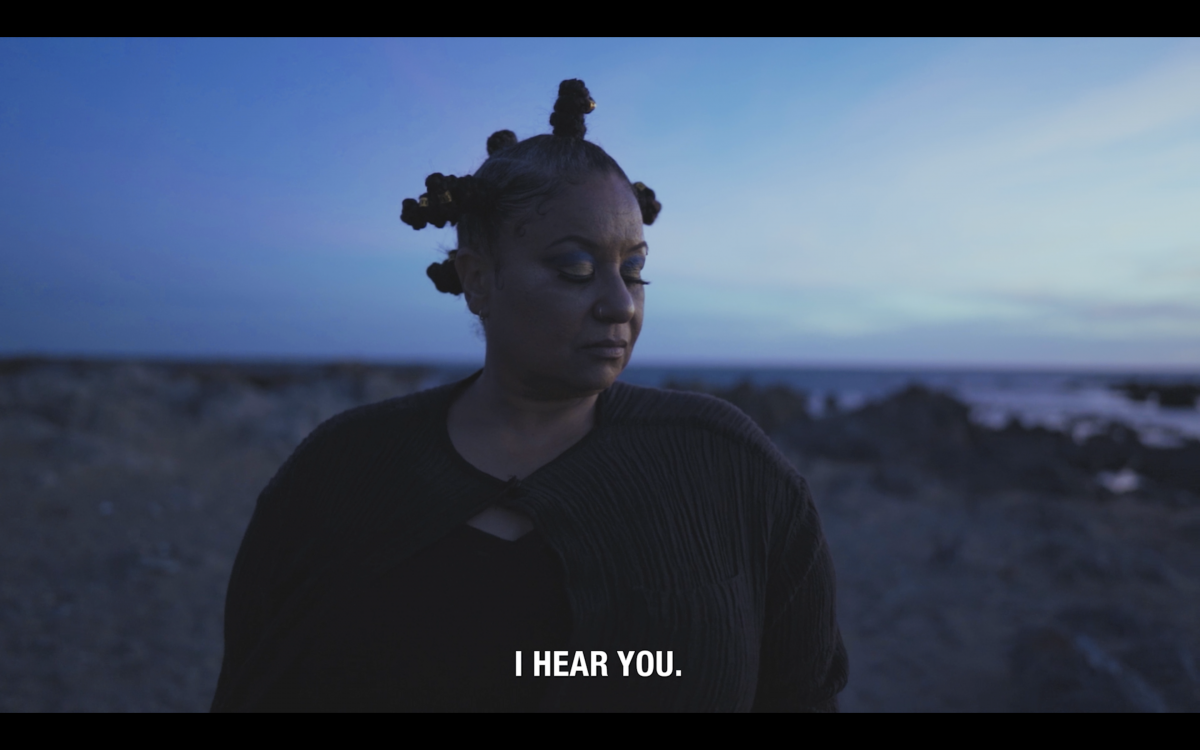 What themes does your film focus on?

The film explores themes of unity, love and pride in the Black New Zealander identity.

I noticed a lot of the youth didn't fully know what being Afro-Kiwi meant. They weren’t proud of who they were, unlike Liya.

I wanted to showcase that there are so many dynamics and nuances to being Afro-Kiwi, to being proud as an African in the diaspora. That includes having the ability to discuss not knowing exactly how you identify because you're both Black and Kiwi.

It’s a worthy conversation that deserves to be shown in light.

Black New Zealanders are taking control of their narratives

Māori-Asian solidarity in Aotearoa can be game-changing 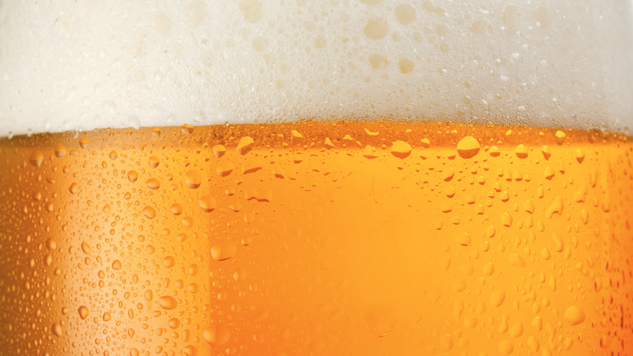 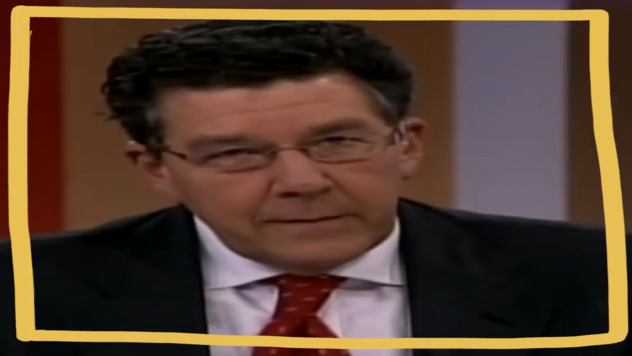