By Baz Macdonald and the Re: team

“All of the indicators we have is that things are bad and getting worse. I started to realise that dairy, or intensive farming, was the big problem,” says freshwater ecologist Dr Mike Joy.

In Episode 2: Water, we explore the state of freshwater in New Zealand and the role dairy has played in its decline.

It’s not only in the health of our ecosystems, but also in our cultural and physical health. Yet efforts to address these problems have been caught in a battleground between business, politics and science. 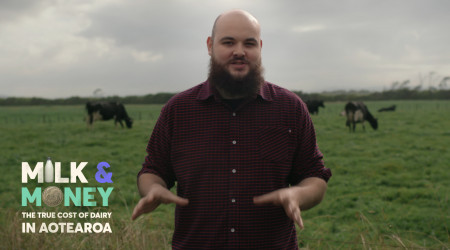 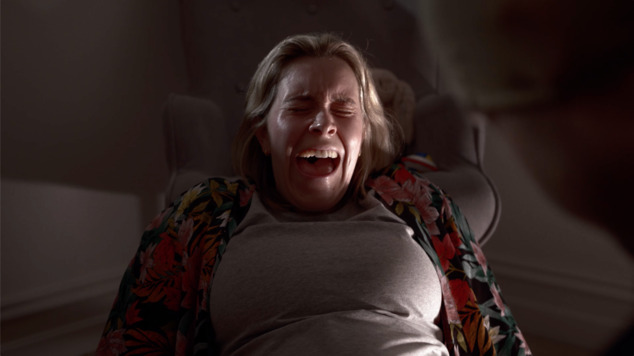