Three Jameses enter the arena but only one can be victorious.

Say hello to James Malcolm, James Mustapic and James Nokise - three very different comedians with a very similar name. We challenged them to conjure up as many famous people called James as they could in one minute.

Check out their shows in the NZ International Comedy Festival:

James Malcolm in 'James Malcom is Throwing a Party' 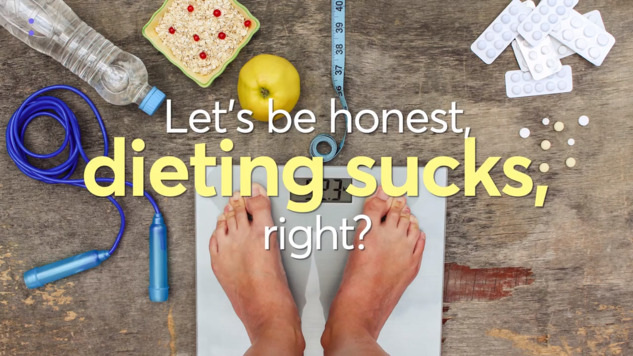