The Hahana Awards is the first awards’ show celebrating the best Māori content creators Aotearoa has to offer – and you can have your say on who gets what!

Uncle Tics (@uncletics) is up for two awards: Entertainer of the Year and Creator of the Year. Uncle Tics rose to TikTok fame after sharing what it’s like living with tourettes. He now has over 2.6M followers on the platform.

Broxh is another contender for the big Creator of the Year award. Broxh is a Māori woodcarver who has reached 1.4M followers on Twitch. Last year, Jacina Ardern visited him while he was practicing the art of whakairo.

The third and final nominee for Creator of the Year is Jimi Jackson. Jimi now has over 1M followers on both Facebook and YouTube.

You can vote for who gets what award at the Hahana Awards website.

We’ll also be live streaming the event tonight (July 1st) at 7pm on our Facebook page, check it out! 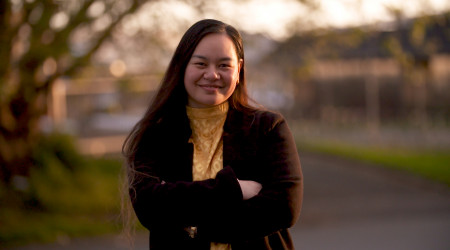 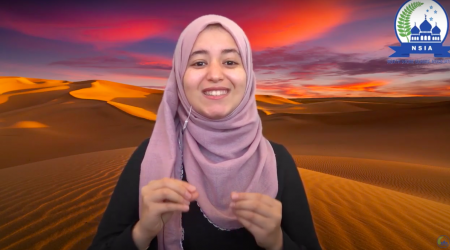