Dunedin Doom Pop duo Night Lunch’s new track ‘House Full of Shit’ really connects with the consumerist nightmare we are all living in.

“What are we going to do with all this shit?”

You know, you’ve got your “half-price shit”, your “tacky shit”, your “plastic shit”. Plus, all the “receipts upon receipts” and “coupons that expire this week”.

This track builds on Dunedin band Night Lunch’s growing catalogue of songs pointing out the bullshit aspects of modern life, with other cutting tunes like ‘Maximum Wage’.

The band’s two members, Liam Hoffman and Liam Clune, met at uni while working crappy minimum wage jobs, and funnelled their frustration into their music.

‘House Full of Shit’ came from the duo getting kicked out of their rehearsal space, and as they cleared it out they realised how much useless crap they have accumulated. 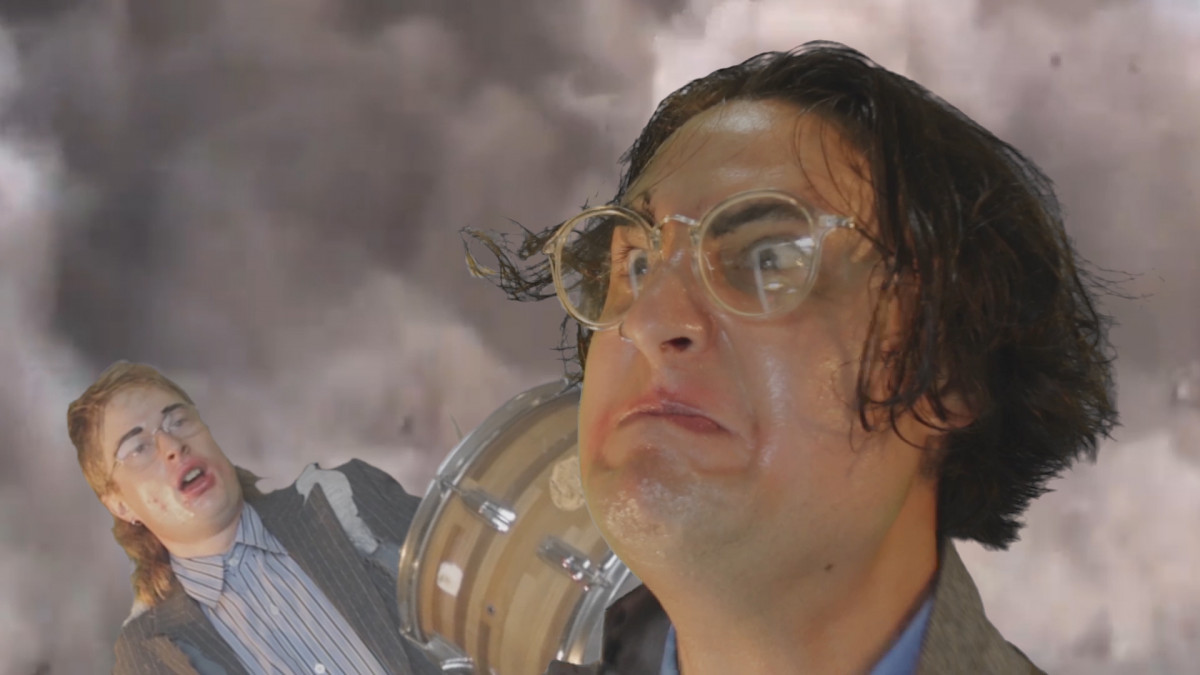 “I get object stress when I see how much shit it is around me,” Hoffman adds. “Where did it come from? Who made it? Where’s it going to go?”

The song also keenly recognises the pseudo-spirituality that has been used to sell a lot of these items, particularly the increasingly cringe-inducing “Live, Laugh, Love” slogan.

“When I think of live, laugh, love, I think of useless shit,” Hoffman says. “Kmart trying to be spiritual and meaningful is so funny and sad.”

Even the band’s instruments highlight their commitment to minimalism, with Clune on drums and Hoffman on a two-strong variation of the blues instrument the diddley bow - essentially a block of wood, with two strings and some pickups. The band's unique sound comes Hoffman playing the instrument percussively and the numerous effects he adds.

You can hear that unique sound live at the Newtown Festival in Wellington on April 11, or at the Feastock Music Festival in Dunedin on April 24. 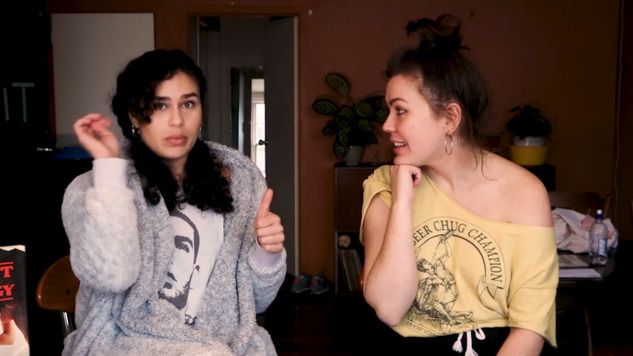 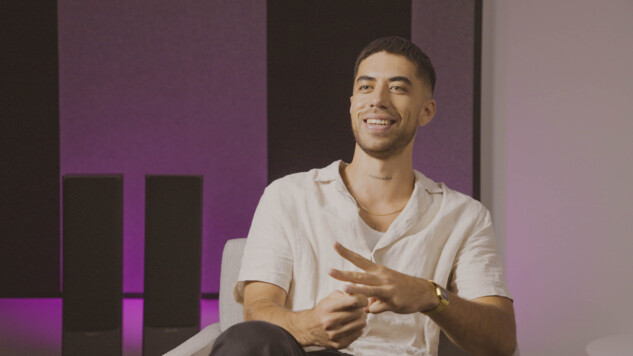