Six proposals were announced on June 25, following recommendations of the Royal Commission of Inquiry into the Christchurch terrorist attack earlier this year.

Currently, the law states a group of people are protected from hatred based on “their colour, race, or ethnic or national origins”

Proposed changes will redefine this, by protecting people from hatred based on “a characteristic that they have”.

Gender, ethnicity, religion, disabilities and sexuality would all fall under this new umbrella term.

This seeks to make a new criminal offence under the Crimes Act to incite hate against a group of people based on a characteristic outlined in the first proposal. It would be illegal to do this verbally, in writing and online.

Harsher penalties would be introduced aiming to reflect the seriousness of hate speech. A maximum penalty of three years in prison has been outlined, as well as a $50,000 fine.

This proposal would change the wording of the current civil incitement provision in the Human Rights Act to include “inciting/stirring up, maintaining or normalising hatred” alongside the existing wording.

At the  moment, it is unlawful for a person to incite hostility or contempt against a group based on their “colour, race, or ethnic or national origins”.

The government says this proposal is necessary to ensure consistency between the civil and criminal provisions in the type of behaviour that is prohibited under the Human Rights Act.

This would make it illegal to encourage another person to discriminate against a group of people based on a characteristic they have. At the moment, there is no specific mention of “incitement to discriminate” in the Human Rights Act.

Currently, the Human Rights act makes it illegall to discrimate against someone based on their sex. The government is proposing more clarity in this law, with the specific aim of protecting people’s gender identity. Intersex people and people’s sex characteristics would also be given specific consideration under this proposal. 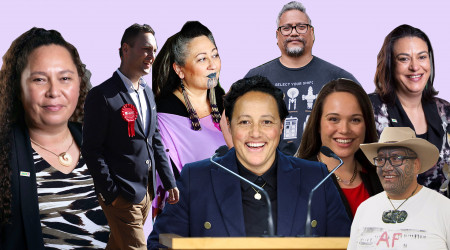 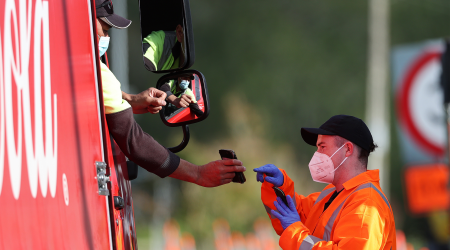