Rapper Mazbou Q has released a mini-documentary with a message for the African diaspora: don't stop regardless of the obstacles you encounter or challenges you face.

Mazbou Q believes in heroes and the power in community. He’s a creative who has built a career on inclusivity, not exclusivity, because success to him is about being with his people.

‘Don't Stop Regardless' is his latest single and “the most important song I’ve ever written,” he says.

It is through his work as a conscious rapper and community leader that allows him and friends like Raiza Biza, Mo Muse and Jess B to set foundations for what it means to be an African-Kiwi kid.

He calls the song and accompanying documentary an offering; intended to inspire African creatives everywhere to preserve their strength and self-belief.

“People in the African diaspora - African New Zealanders, Black Americans, Black British people - it’s about telling them their struggles are not in vain.”

"All your efforts towards justice, freedom and liberation, all those struggles, it is going to be tough no matter what, but I’m saying, don’t stop regardless of what happens to you."

“I think people from the African community haven't really been given a place to shine so it's about getting them out there and showing New Zealand that we’re here and doing stuff,” he says.

Re: spoke to Mazbou Q ahead of the documentary release. 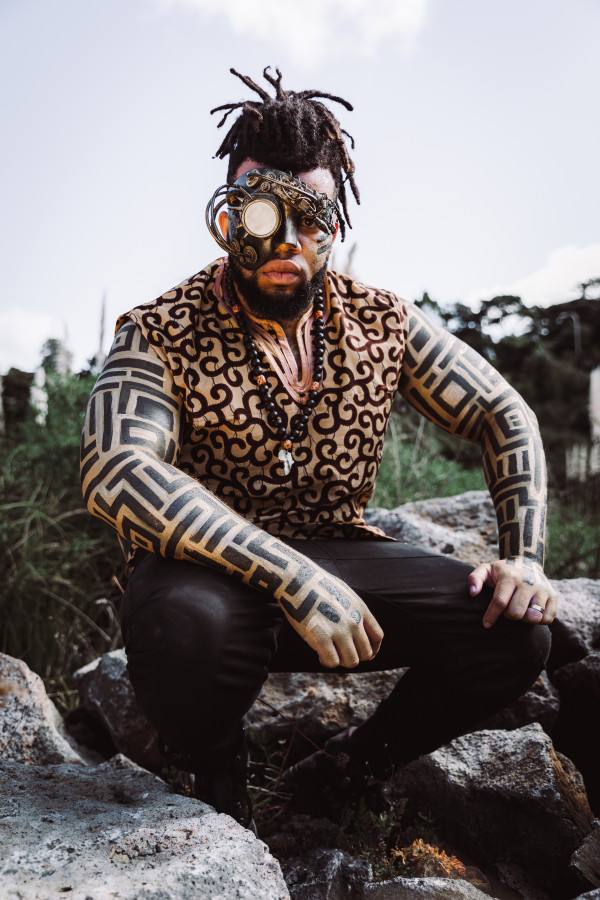 What are the main themes in titling your song 'Don't Stop Regardless'?

The song envisions a hypothetical time traveller from the future where Africa, the continent, is free and liberated, united, economically strong and politically stable. So he arrives in our dimension and he’s been tasked by people from the future to encourage and inspire people in the present.

Would the word ‘hope’ be appropriate for the message you’re making?

Absolutely yeah, it's this integration of a fantastical element but also a very real element using real talent for the piece. The doco shows the time traveller giving these creatives that vision too, and then it uses their real life stories to show viewers there are heroes around you every day.

There are themes of freedom in the doco, why was that important to include and what does freedom look or feel like to you?

I think it’s captured quite well in the first verse of the song, basically it talks about the future dimension. The lyrics are “ain't nobody groomed to be ready for hard times”, which is about how people aren't prepared.

Black people aren't prepared for harsh reality. In our lives as Black people, as Africans, from as young as we can remember we are essentially told that your existence on earth is going to one of suffering. Whether it be people, from war or poverty, or people in the West struggling with systemic injustice and racial discrimination. In the song it’s about saying, in the future that's not the case, our existence is one of joy.

Why is that important?

Well art is one thing in humanity that sets us apart from being, say, a robot. It’s fundamental to being human. All these other professions that we typically deem as being so high value and of high worth are becoming automated, which I'm already seeing in my day job. 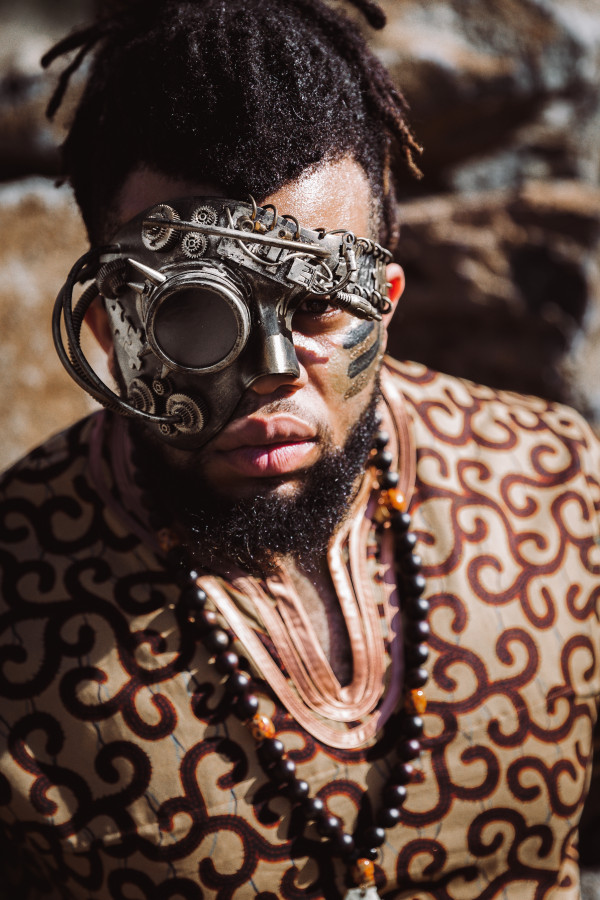 What would you say is the role of the conscious rapper in Aotearoa?

There are certain things I'd expect to hear from a rapper who called themselves conscious. Obviously conversation around tangata whenua and other issues that affect their community.

I'd expect to hear something about their identity. Because we’re so young a country, no matter where you’re from - Pākehā, immigrant, tangata whenua - there are still issues close to home.

What does the future you are building with your work and art look like?

When I was growing up, I didn't have any role models to look to and mould my life around because the closest thing we had were Black American icons on TV and radio.

There wasn't a Black New Zealander so it's important now, the work I'm doing is shaping a culture that can be digested and built upon by our younger siblings and then my daughter’s generation.

Right now young people have Israel Adesanya in the media so they can, now, see themselves represented and those steps need to be done in entertainment but also business, sports, all fields so we can make a mark there. It’s about being proud of who we are and to not have to ‘seek’ to get our identity in other places.

‘Don’t Stop Regardless’  drops Tuesday May 11 on all social media platforms.

Premiere: Mo Muse’s new music video “goes out to all the immigrants”

Rapper JessB in a live performance of Set It Off | Re.cord 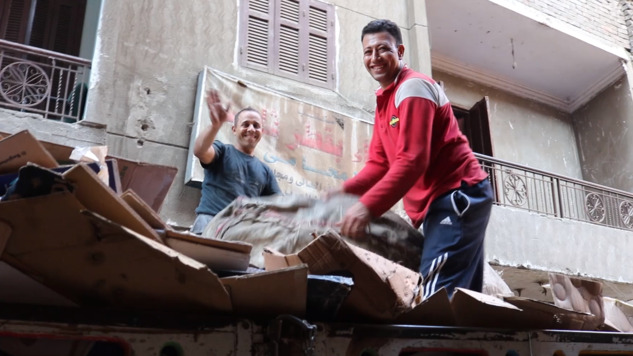 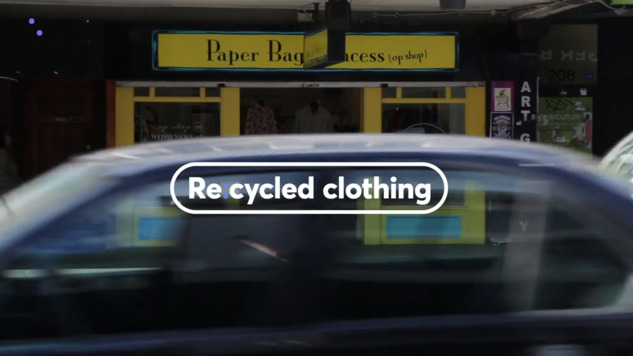