The Tairāwhiti region has been hit by severe flooding over the last 24 hours. 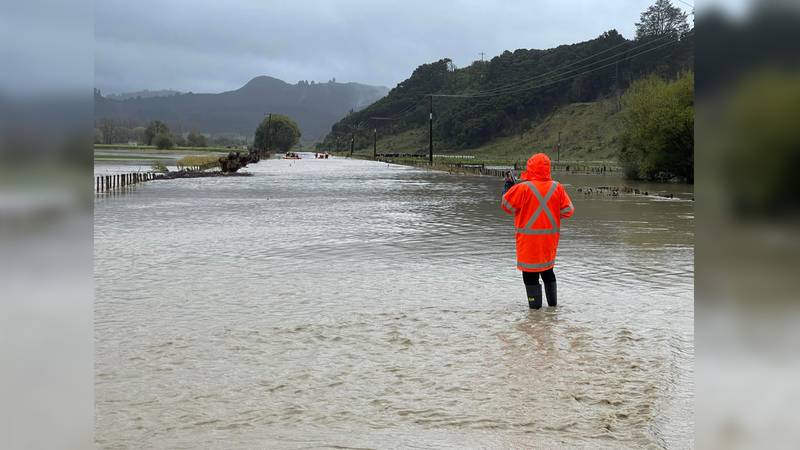 What you need to know

- A state of emergency has been declared in Tairāwhiti after rising river levels led to the evacuation of some residents on the East Coast overnight.

- State Highway 35 north of Tolaga Bay has closed due to flooding.

- A Red weather warning has been issued for Tairāwhiti, with more heavy rain expected on Wednesday afternoon and into Thursday.

- Emergency crews have been called out in Rotorua after heavy rain overnight. 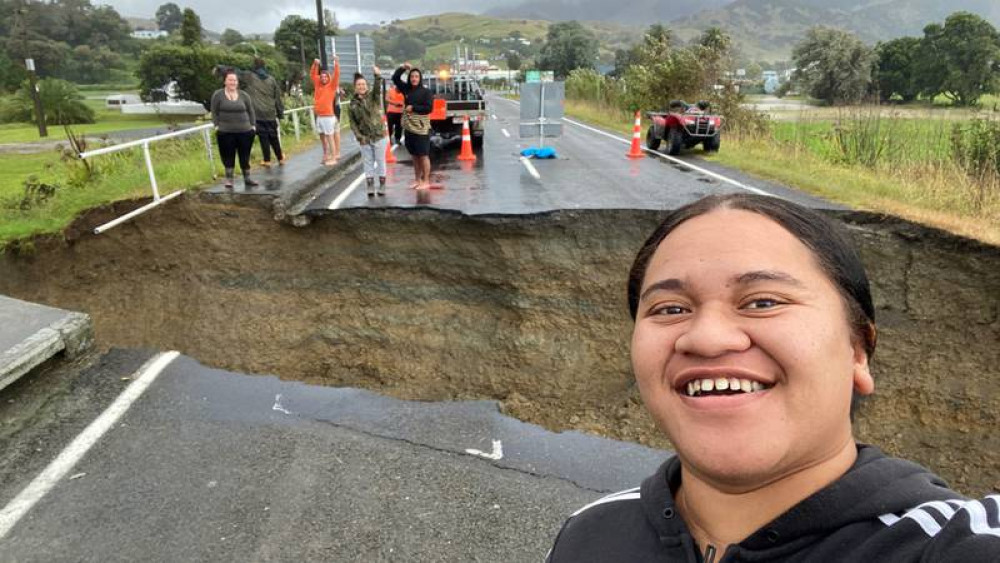 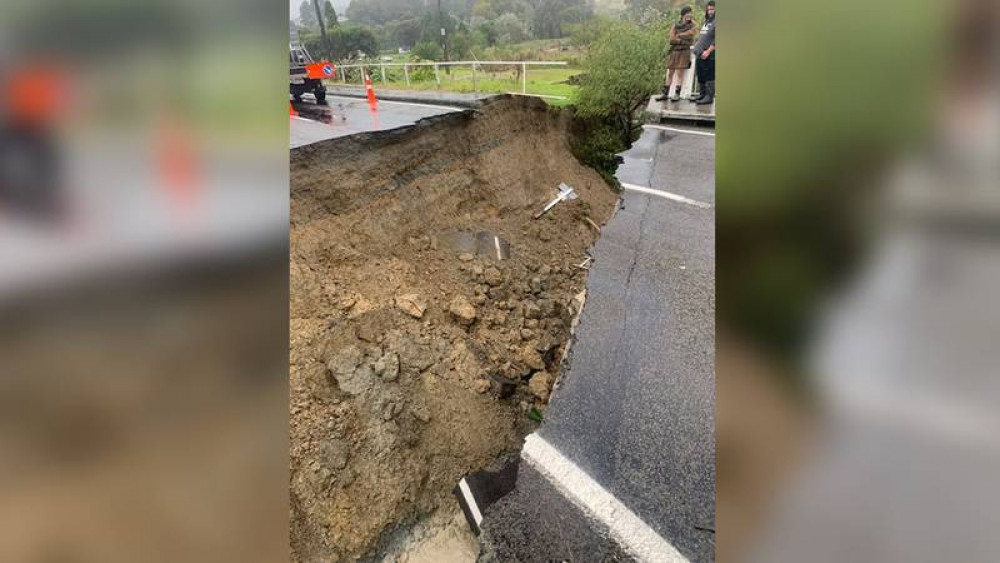 A washed out Tokomaru Bay bridge on State Highway 35. The gap is about six feet wide. (Source: NZ Police) 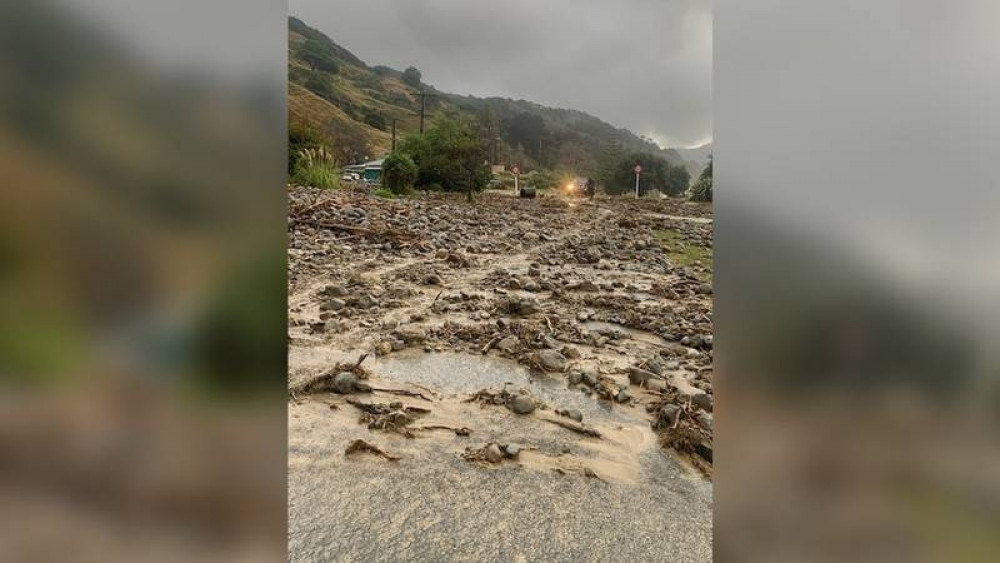 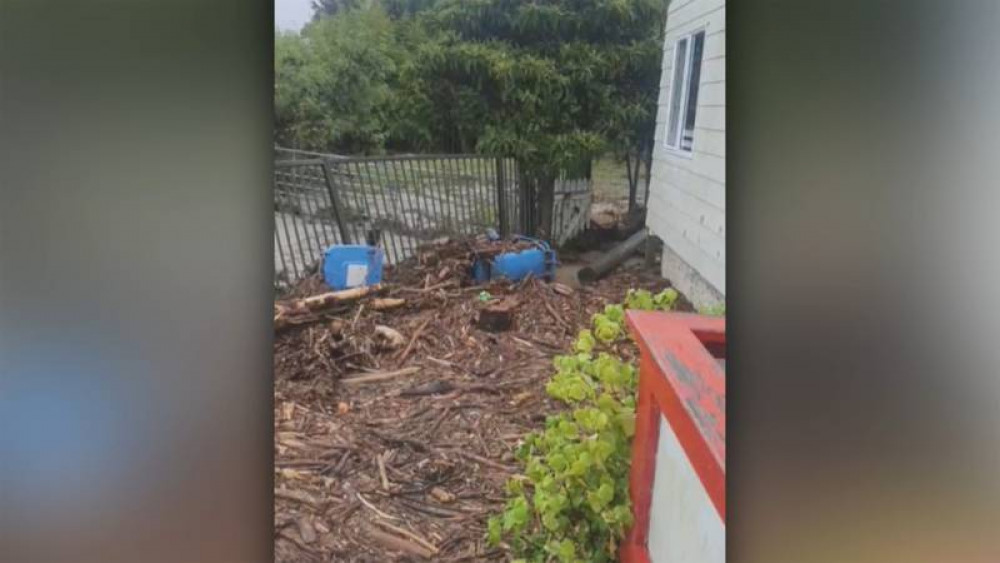 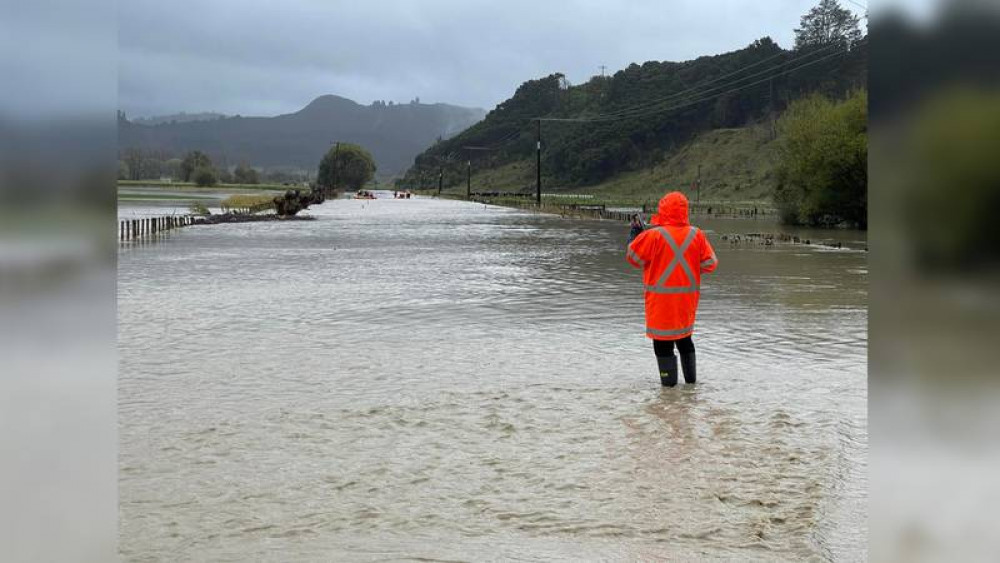