Secondary students are struggling most, with only 26 percent of NCEA students saying they are coping well with their schoolwork.

Nearly a quarter feel they’re not keeping up with their learning, and a third are not feeling positive about the rest of the year.

Students in Auckland are feeling more anxious than those in the rest of the country, which makes sense given the second lockdown imposed on the city in August.

Only 37 percent of Auckland students felt safe from Covid, compared to 58 percent for those in other regions.

Teachers in Auckland were half as likely to say their students were engaged in class.

But it’s not all grim - lockdown led to more connections between whānau and schools, especially because of the need for a blend of home and school learning.

A quarter of school leaders said whānau involvement had increased, with one principal saying in the report it was “like having five years of relationship-building in seven weeks”. 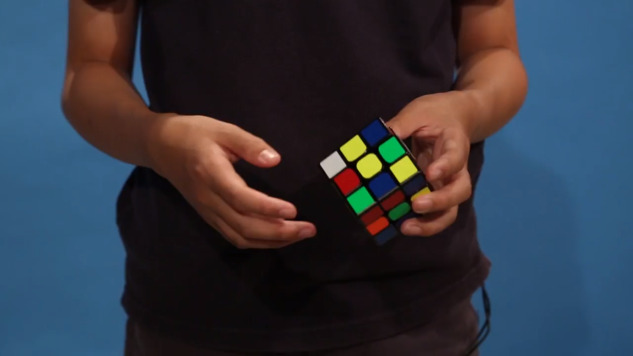