Perhaps unsurprisingly, there was a huge spike in alcohol sales across the country on the eve of level 4.

And which New Zealand region would you guess bought the most?

The winner was… Wellington! The capital had a 261 percent spike in liquor store sales on March 24 last year. 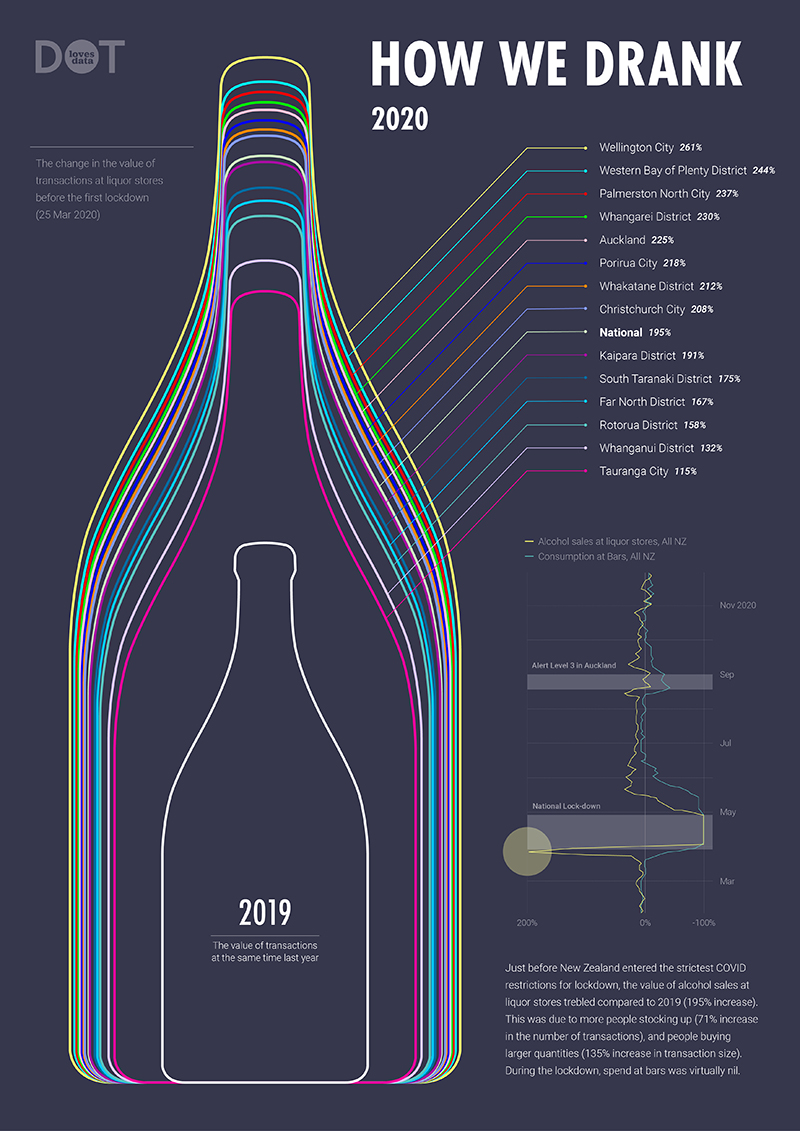 They found it wasn’t just the number of shoppers that went up, but also how much booze they each got - with a 135 percent increase in the amount of alcohol per transaction.

The lowest spikes in the country were Central Otago, Queenstown/Wanaka, Selwyn District (Rolleston, Lincoln and surrounding towns) and Blenheim.

The second lockdown of Auckland saw another jump in sales that were more focussed on Auckland and surrounding regions, such as Tauranga.

The data also shows how Kiwis got back on the piss once lockdown was lifted. We returned to liquor stores as soon as lockdown lifted, but even when restrictions on bars eased it took longer for our nightlife habits to return to normal. 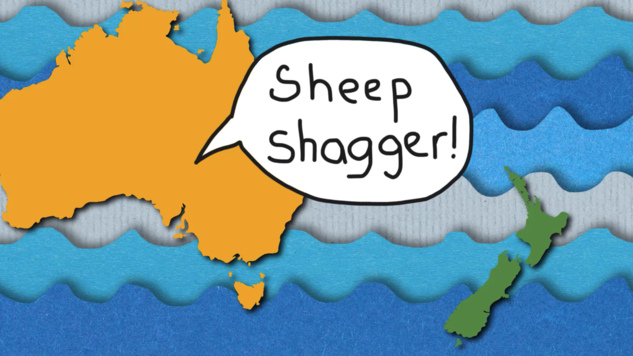