New Zealand is going to Mars…

Well, at least two satellites made in New Zealand will be.

Last week, New Zealand/US company Rocket Lab won a contract to produce two satellites that will be sent to Mars to collect data on how solar winds affect the planet’s atmosphere.

This is part of the ESCAPADE mission, says Rocket Lab spokesperson Murielle Baker. Led by the University of California, the goal is to better understand how charged particles coming off the sun, often called the solar wind, interact with the atmosphere and climate of Mars.

“Using these two satellites orbiting Mars at the same time, [the University of California] will explore how solar wind from the sun strips the atmosphere away from Mars.”

Baker said this mission will allow researchers to better understand how climate change occurs on planets, including our own, and the role solar winds play in that.

For this mission, Rocket Lab will create two of their custom satellites, called Photon. These are set to be launched in 2024. The journey will take around 12 months, and the satellites will then spend another year and half orbiting Mars and collecting data.

Rocket Lab has become a major player in the space industry in the last five years, launching 104 satellites into Earth’s orbit since 2017 from Māhia on the east coast of the North Island.

This is Rocket Lab’s third planned mission beyond Earth’s orbit, alongside a NASA mission to the moon this year, and their own 2024 mission to send a satellite to Venus.

For the moon mission, Rocket Lab is working with NASA to send a Photon satellite into lunar orbit this year. Called the CAPSTONE mission, this satellite will allow NASA to study ways of sending communications between the earth and moon in preparation for another manned mission to the moon in the next decade.

The mission to Venus, however, is being completely driven and funded by Rocket Lab themselves. For this mission, they are sending a Photon satellite to Venus to search for evidence of organic life on the planet.

As to why Rocket Lab is funding this mission, Murielle quotes the founder and CEO of Rocket Lab Peter Beck, “If you have the resources to search for life in the universe, then it would be rude not to”.

Voyager - a love note in space 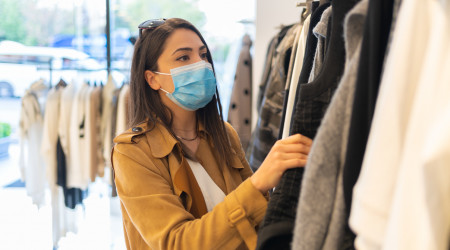 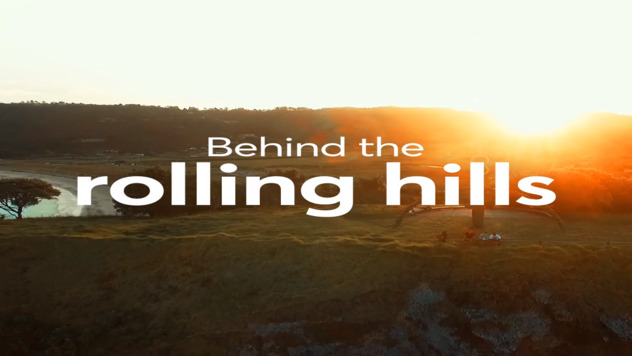