New research from the Classification Office shows 81 percent of us think misinformation has become more common, and one in five of us see it daily or weekly.

Released today, the research asked 2301 people aged 16 and over about their perceptions around misinformation. It found that while misinformation was not new, more people were concerned about its spread and impact.

Interestingly, people who believed they’d seen misinformation were also asked to provide examples. The most common ones given related to Covid-19, followed by examples on US politics. Clickbait or opinion-based news articles and social media posts were the third most common category of examples.

Chief Censor David Shanks said at its worst, misinformation caused real harm, and gave examples of white supremacy groups and attacks on 5G towers. The survey was about better understanding New Zealanders views on misinformation, and what they thought could be done to combat it.

“Addressing misinformation doesn’t mean telling people what to think, or stifling debate with more censorship – but Kiwis want to know they can trust the news and information they’re getting, and government can work together with communities to combat misinformation. We must look at better ways for government, community, and online platforms to come together to prevent harm,” he said. 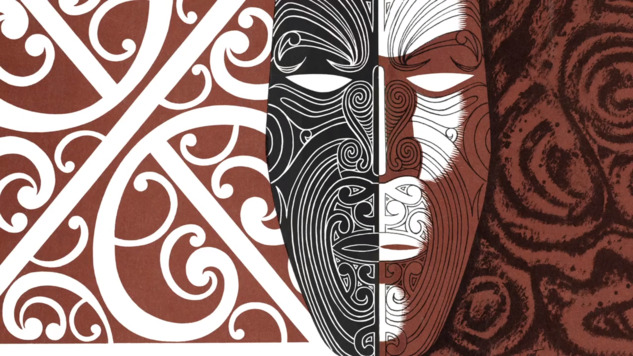