They’re young, not afraid to talk about mental health and just as anxious about climate change as the rest of us.

17-year-old Luke Wijohn and 18-year-old William Wood think it's about time youth are represented in politics. 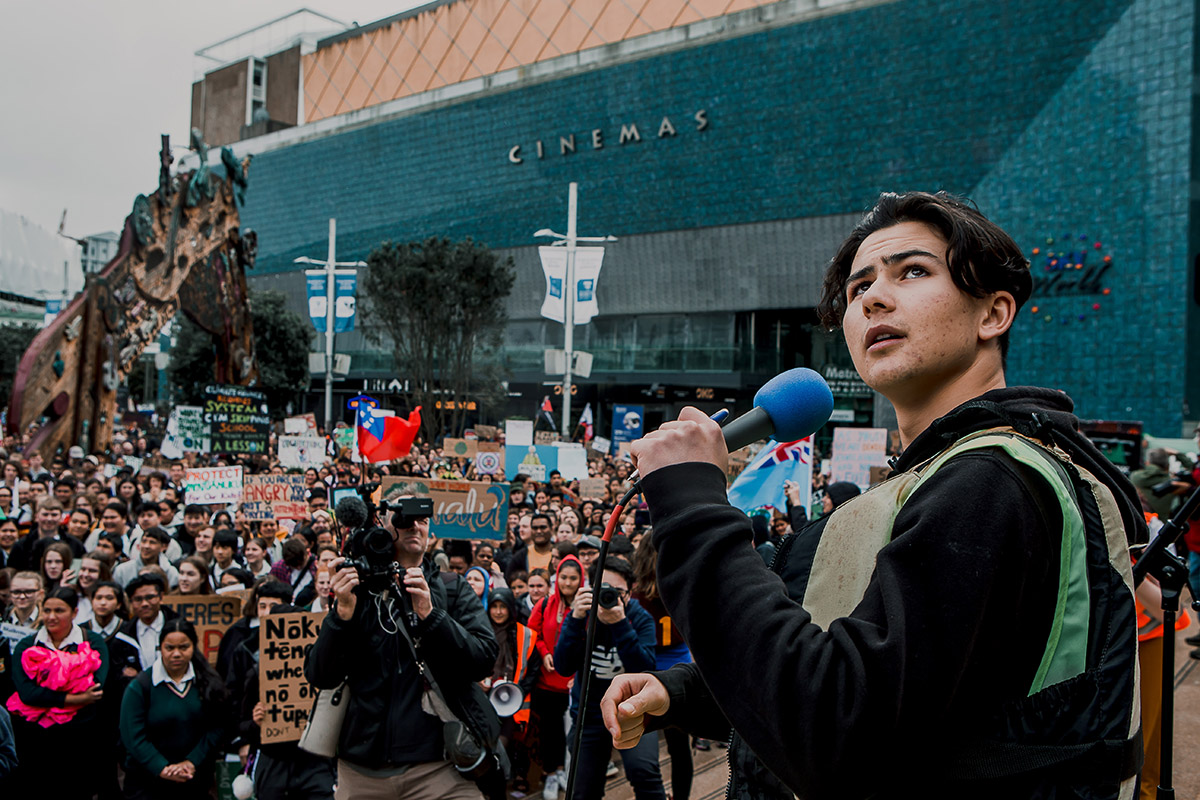 Not many people can say that the first time they vote in an election, they will vote for themselves. But that’s what the 2020 general election will be for teenage candidates Luke Wijohn and William Wood.

This week it was announced the Green Party have chosen Luke, a 17-year-old school climate strike organiser, to go head to head against Prime Minister Jacinda Ardern in the Mt Albert electorate. This makes him the youngest candidate running in the election.

He joins National’s candidate William Wood, who was chosen to run in November last year, also at age 17. William (who’s since turned 18), will be challenging Labour’s Iain Lees-Galloway in the Palmerston North electorate.

If elected, Luke and William will be the youngest MPs in New Zealand’s history. The record is currently held by James Stuart-Wortly, who was 20 years old when he was elected in 1853.

The National Party and the Greens have their fair share of differences, but their youthful candidates have more in common than you might think. For instance, Luke and William are both desperate to make Parliament representative of all New Zealanders, not just the pale, stale and male. And this means not only including, but respecting the voices of young people. 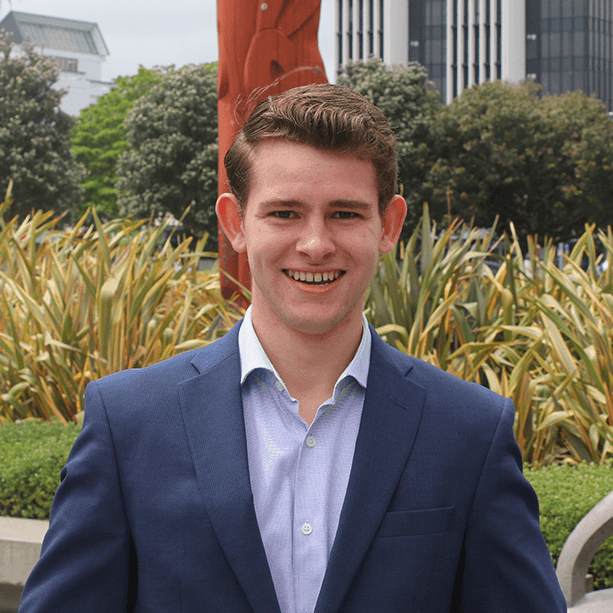 Luke says "it’s awesome” that young people are the new face of politics. “No matter the party, a diversity of voices that are taken seriously is key to good decision making. I truly believe that problems as big as poverty and climate change are going to take every generation, working together, to solve.”

If elected, Luke plans to introduce a members' bill (a type of bill that an MP can introduce that doesn’t need to be supported by the whole party) to lower the voting age. “I want to strengthen democracy by making sure everyone is voting,” he says. Lowering the voting age will give every New Zealander the opportunity to cast their first vote before they leave high school, he says.

“The evidence says that once you cast your first vote you make it a habit. So if we can get everyone automatically enrolled and casting a vote together at school, then that is how we get a whole generation voting and a wave of huge voter turnout.”

But William doesn’t share this view at all. He believes lowering the voting age would only increase voter apathy, because “so many young people just aren’t engaged”. “We need to handle that engagement, get people involved and understand the importance of politics before we put that responsibility in the hands of 16-year-olds.”

A campaign to make the voting age 16 was launched in September 2019. The ‘Make it 16’ campaign co-director Gina Dao-McLay told Stuff the voices of those "who will be most affected in future by decisions politicians make now" need to be heard in a "thriving democracy" today. Despite the candidates' different stances on the voting age, both agree there needs to be more education about how the political system works in schools.

Luke is particularly hoping to engage Māori and Pasifika youth and low-income communities who generally don’t vote and are far too often excluded from the conversation altogether. “We have an unfair system that isn't democratic where a small portion of society makes the decisions for everyone,” he says.

Our Parliament is currently not very representative of young people - the median New Zealander is 37 years old, but the average age of an MP currently in Parliament is 50. 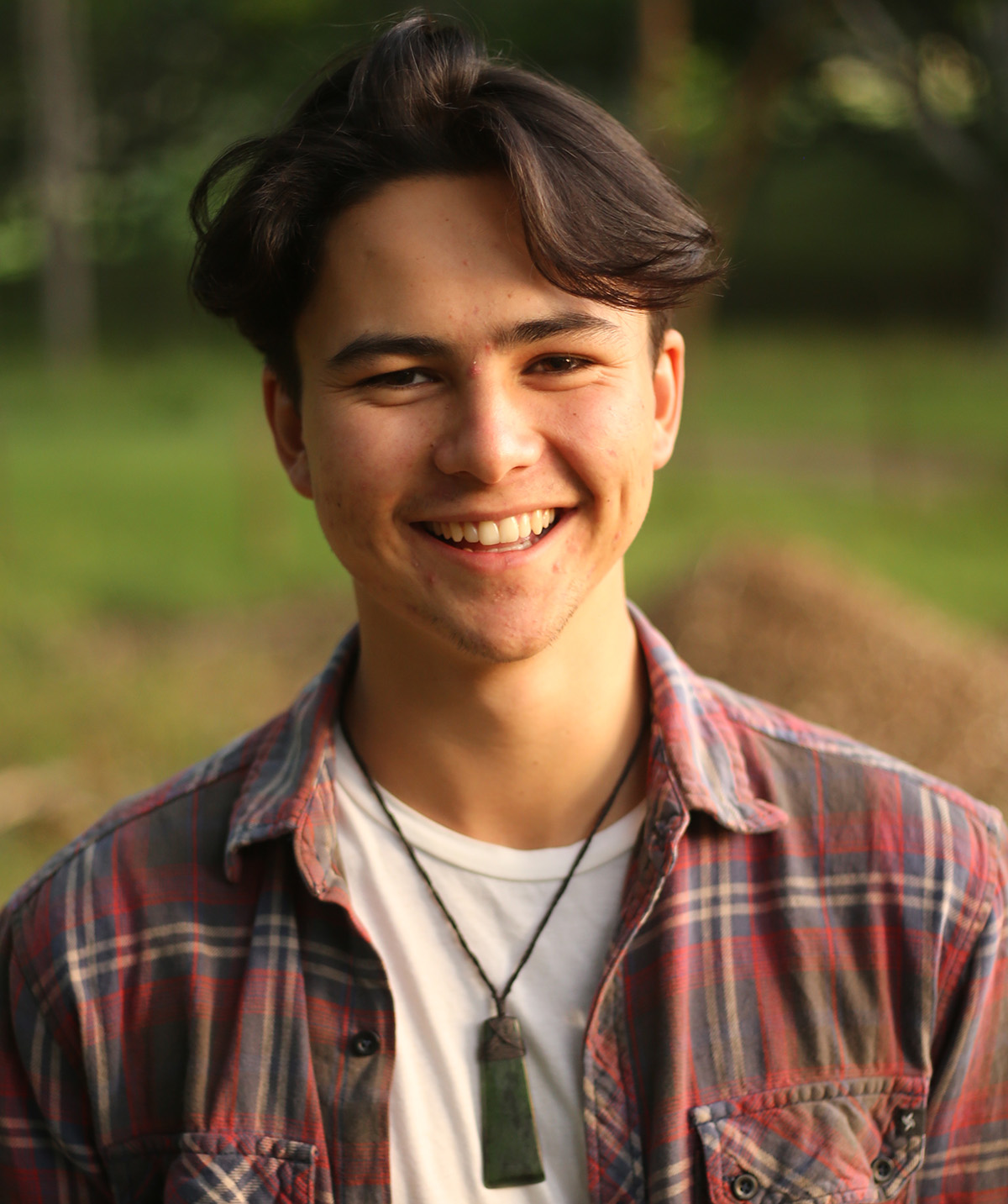 Being a teenager entering the realm of politics must be daunting. If the two get given a dollar for every time they’ll be asked if they have enough “life experience” for the job, they’ll probably be able to afford rent in Auckland soon.

“But life experience is just that,” says William. “It is what you have experienced in your life. It’s what you bring to the table. So you can’t rank someone’s higher or lower just based on their age.”

Being a young person in New Zealand is William and Luke’s life experience. When politicians debate our education system, how many of them have recently experienced it? Most politicians went through schooling well before 2002 when NCEA was introduced (for example, Jacinda Ardern, who’s one of our younger members of Parliament, would have already been in her early 20s when it was brought in).

But both William and Luke have just gone through our country’s education system and have experienced what NCEA is really like. “Do we want our leaders to actually understand where people are coming from? What it was like to have first-hand experiences of the problems that youth are currently facing?” asks Luke. “That’s what is missing in Parliament and what young MPs can bring.”

Both candidates are aware that young people are struggling when it comes to student loans, renting and mental health because they see and hear about it every day from the people closest to them.

William says practically every young person either has, or knows someone close to them who has battled mental illness. But because it is so common, the discussion around it isn’t as taboo as it used to be.

“We've got younger representatives saying our generation isn't going to stick to the tradition of having a tight upper lip. We have learned to speak out.”

Speaking out is one thing young people are taking advantage of more than ever. The Strike 4 Climate marches, which mobilised around 170,000 people is an example of this.

Climate change is undoubtedly one of the biggests concerns among youth, making it a top priority for both candidates. Luke says abandoning the status quo is the only way we can save the environment.

“There is so much evidence that the status quo is not working and without transformative change, it will be the death of us.”

He wants climate change strategies to rely more on tikanga and matauranga Māori (traditional knowledge). “If we start to see the world the way that Māori do, that we are partners with the planet, not one to exploit the planet for our own needs. That is when New Zealand will have the culture to save the planet.”

William says he is also on board with getting diverse voices to contribute to our response. “I don't think climate change is something that is going to be one singular solution to this problem. If there is a Māori solution or Māori way of viewing it that can help us build out our diversity in thinking, then I am all for listening to and engaging with that.” 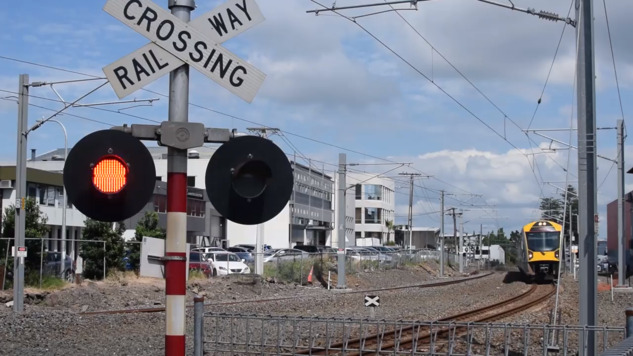