Today is the first day of Matariki, and the government has announced the dates the new Matariki public holiday will land on for the next 30 years.

A public holiday will be celebrated from next year, on 24 June 2022.

Like Easter, the date the holiday falls on will be different each year, as it will align with the maramataka (Māori lunar calendar). It will always be on a Friday.

Matariki, called the Pleiades in English, are a cluster of stars that rise in the middle of winter. Their rising marks the start of the Māori new year.

Professor Rangi Mataamua, who led the Matariki Advisory Group, said at the official event at Te Papa this morning it was a turning point in celebrating New Zealand’s identity, that we no longer need to look to the other side of the world for our public holidays.

“Matariki will be our first public holiday that recognises Te Ao Māori and will be one that is uniquely New Zealand,” Acting Associate Minister for Arts, Culture and Heritage Peeni Henare said in a statement.

“Matariki is more than just a public holiday. Our celebration of the new public holiday will be informed by key values such as unity, sharing, feasting, coming together, and environmental awareness,” he said.

The public holiday will always land on a Friday, so family can travel and gather together for a long weekend.

“The Matariki Advisory Group asked that we be guided by the whakataukī ‘Matariki hunga nui’ (Matariki brings us together). This new long weekend will allow people to travel to their hometown or around our regions, and spend time with their whānau,” said Workplace Relations and Safety Michael Wood.

Christmas was rated the most popular public holiday, with 75 percent of those surveyed saying it was important to them.

Spending time with family and friends and recognising our country’s history were the main things people valued about public holidays.

Waitangi Day had grown in value to New Zealanders, with 52 percent saying it was personally important, up from 43 percent in 2007.

The proposed dates for the next 30 years of Matariki public holidays are:

For Matariki, my whānau held a hautapu ceremony for the first time

TEEKS on being Māori in a mostly Pākehā music industry

Recognising Matariki as a public holiday enables society to thrive 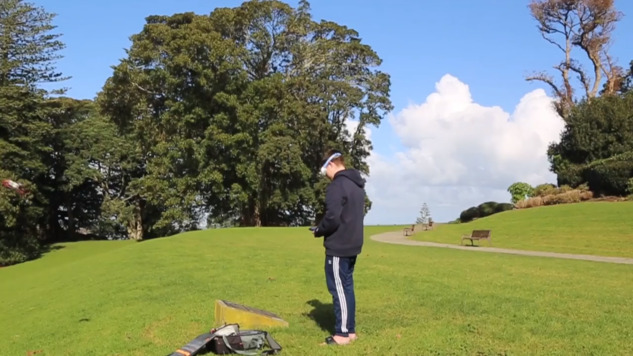