Prime Minister Jacinda Ardern said at the time of the 2018 increase, “This is the right thing to do. It fulfils New Zealand’s obligation to do our bit and provide a small number of people, displaced by war and disaster each year, a place to call home”.

But is a mere increase of 500 enough in the grand scheme of things?

27-year-old Fatumata Bah, who sought asylum from the Sierra Leone civil war in 1996, says New Zealand has done a great job caring for the refugees we do take. But “there is always opportunity to improve and do better.”

The United Nations High Commission for Refugees (UNHCR) are making calls globally for “countries worldwide to do far more to find homes for millions of refugees”.

Latest figures from their Global Trends annual report show a record 79.5 million people were displaced at the end of 2019. Out of those, 29.6 million became forcibly displaced outside of their own country.

At that time, New Zealand’s quota could only service 0.00337% of that figure.

Fatumata is one of the lucky few able to return to her homeland. In 2008 she visited West Africa, where her remaining family shared stories of the horrors they had endured.

Her uncle told her about seeing dead bodies of relatives and people they knew and not being able to do anything about it. “They knew they could also be lying in the same position.”

Now, only 1 in every 97 people who leave their homeland is able to return. According to the UNHCR, this means “growth in displacement is today far outstripping solutions”.

The UNHCR say it’s largely down to conflict in places like Democratic Republic of Congo, the Sahel, Yemen and Syria. Syria is now in its ninth year of conflict.

“People cannot be expected to live in a state of upheaval for years on end, without a chance of going home, nor a hope of building a future where they are,” says UN High Commissioner for Refugees Filippo Grandi in the report. “We need a fundamentally new and more accepting attitude towards all who flee.”

Fatumata echoes this sentiment and is on a quest to fight the inequities she sees in her line of work.

She has won an award with the Zonta Club of Auckland, a Young Women in Public Affairs award and was selected as 1 of 10 young leaders for the Office of Ethnic Community’s Young leaders Programme from 2012-2013.

“Refugees, just the label or the term comes with so many negative stereotypes,” says Fatumata. “The way we talk about refugees as individuals coming from places of war and hardship – we need to change the narrative and speak about them in a more empowering manner.” 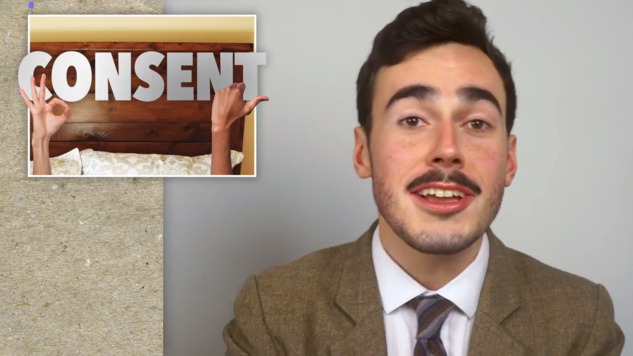 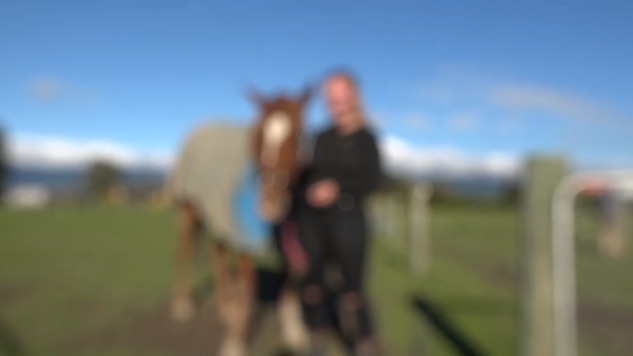