As a Muslim kid, how do you deal when one of your friends makes a “terrorist” joke? 13 year old Aliyaan says, “Just because I’m Muslim doesn’t mean I’m part of ISIS, because that means if you’re Christian you’re part of KKK.”

He and his mum Masooma talk about their similar experiences of school in NZ, walking the Arba’een pilgrimage in Iraq, and the aftermath of the white supremacist attack in Christchurch on March 15th.

Made possible by the RNZ/NZ On Air Joint Innovation Fund. 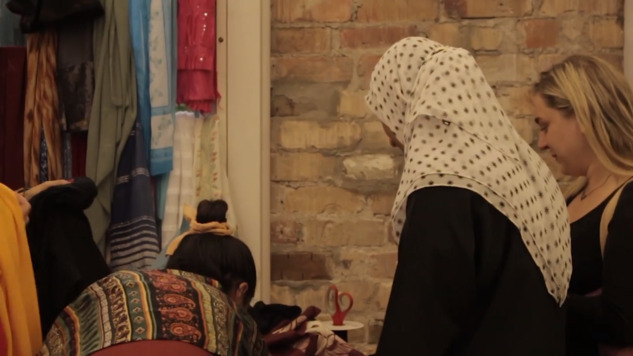